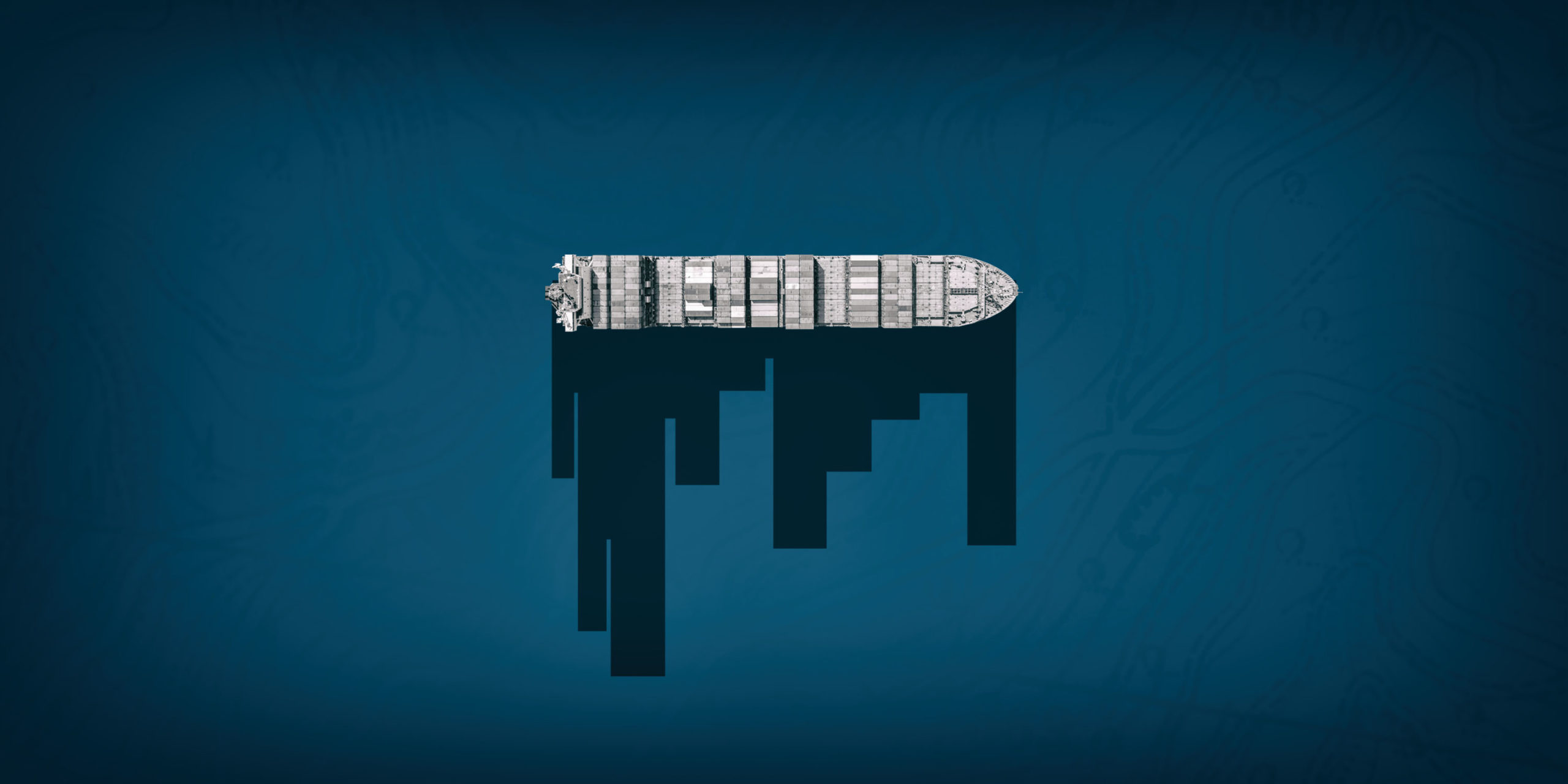 South Africa is waiting for Botswana to ratify the Continental African Free Trade Agreement (AfCFTA) and Egypt to make tariff offers before starting trade under the new agreement.

Trading under the African Free Trade Agreement (AfCFTA), the ambitious free trade agreement across the continent which has been signed by 54 Africans in 55 countries officially began on 1 January. But Pretoria says no goods have been exported or imported yet under or reduced import tariffs.

This is because all the necessary bureaucracies have not yet been cleared by all member states.

There has been some confusion in this regard, with official indications that South Africa, Egypt and Ghana had started trading. But it turns out that while these countries have established the necessary customs procedures to start trading, they have not cleared up other bureaucratic hurdles to do so.

Ambassador Xavier Carim, Deputy Director General for International Trade Negotiations in South Africa Department of Trade, Industry and Competition, confirmed to Daily Maverick that South Africa and Egypt had not yet started trading under the AfCFTA.

He said this was because Botswana had not yet ratified the AfCFTA and because Egypt was still in the process of revising its tariff reduction bids. South Africa and Botswana, plus Namibia, Eswatini and Lesotho are members of the South African Customs Union (SACU), which will trade in the AfCFTA as a single bloc.

This actually means that all SACU members must ratify the AfCFTA before any of its members can start trading under it.

Carim said South Africa had hoped Botswana would ratify the agreement in December to enable trade to start on January 1st. But he had not done it. He expected this to be done soon, especially since he did not seek parliamentary approval.

However, Carim said he did not know when the trade between SACU and Egypt would start because it was not clear when Egypt would introduce new tariff reduction offers.

He noted that other customs unions such as the East African Community and the Economic Community of West African States (Ecowas) were facing the same problem, as in each of them several member states had not yet ratified the AfCFTA.

So no trading under afCFTA had started on January 1, he said. However, it remained a historic date because any country or customs union that met three basic conditions could have started trading then and could do so now.

The preconditions for any country or customs union to start trading were for it to ratify the agreement; make an offer to start reducing import tariffs to zero on at least 81% of tariff lines for five years when the rules of origin were agreed; and adopt domestic legislation to allow customs authorities to allow imports into the country under the new tariff tariffs.

Carim noted that participating countries had initially agreed to eliminate tariffs on 90% of goods, but had only managed to agree last year on rules of origin for about 81% of tariff lines. So they agreed to start trading with this 81% on January 1st and negotiate the remaining rules of origin by June this year.

Rules of origin are critical to free trade agreements as they determine how much product must be made within the free trade area in order for it to qualify for duty-free movement within the area.

Carim also clarified the position regarding the reimbursement of traders for trade that had taken place since 1 January this year, but where customs procedures had not yet been set to apply the new zero or reduced AfCFTA tariffs.

AfCFTA Secretary-General Wamkele Mene said this week that African trade ministers had agreed last year that the 34 countries that had ratified the AfCFTA would retrospectively lend to importers if they had to pay higher import tariffs in advance. AFCTA from 1 January.

Carim said South Africa was prepared to do so, but the measure would be mutually enforced, i.e., if the trading partners had the right legislation and agreed to it. Some countries had expressed concern that if they imposed new customs procedures only in June, for example, they would have to return six-month refund dates and this could have negative fiscal implications.

Carim said that this year the participating countries will work towards increasing tariff reductions, from the current 81% of tariff lines to 90%. Also, the remaining countries will have to ratify the AfCFTA. DM

Bloodstained classic mode is fun in the afternoon