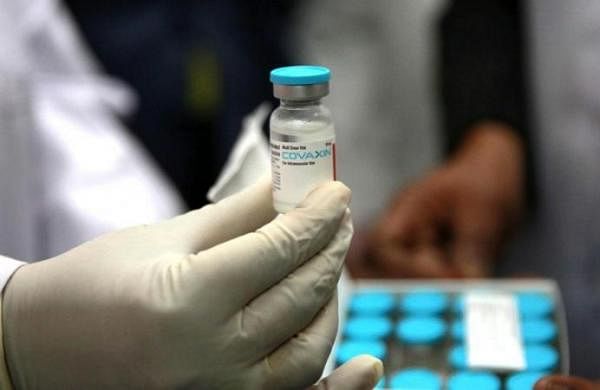 THIRUVANANTHAPURAM: District health authorities have landed on a fix as a large number of front line workers began boycotting vaccinations. This may be a result of growing concerns about Covaxin, the Covid-19 vaccine which has not completed phase III trials.

Controversy over Covaxin, the Covid-19 vaccine that has not completed all safety tests, has been echoing in the state for some time. The health department had raised concerns about its effectiveness and informed the Center that Kerala prefers Covishield over Covax. According to authorities, negative media reports and social media campaigns have created more anti-vaccine concerns among front-line workers. On Thursday, the state government introduced Covax for the first time in the state among frontline workers. A total of 18,213 front line employees have been registered for phase II vaccination by the district. 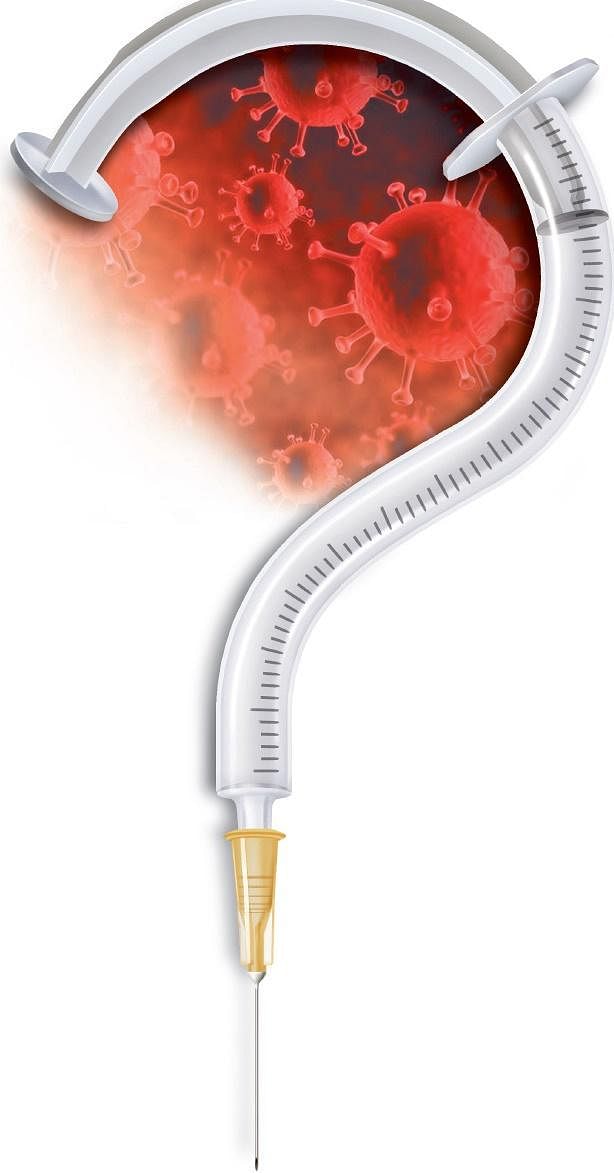 According to District Medical Office (DMO) officials, a large number of officials from the revenue and police departments refused to cooperate with the vaccination. On Friday, the DMO organized a meeting place at the district collector for revenue officials.

“The participation of frontline workers in vaccination has been very disappointing, especially in the district collector. On Friday, only 28 percent of beneficiaries were administered the vaccine – a very low number. Many experts from the government machinery also initially spoke out against Covaxin.

IMA issued a statement that she is still on trial. “All this and the negative media reports have created great reactions in the state capital,” said a senior DMO official. The official said there is an organized vaccine campaign by staff associations. If beneficiaries continue to boycott it, the state should consider opening it to the public, he said.

According to officials, if the government had decided to introduce Covax after using all of Covishield stock, the situation would have been better. “We still have Covishield’s stock. For healthcare workers, we used Covishield and on the day when one of the phase 2 vaccinations, we used Covishield. All the senior officials of the various departments, including the collector, received Covishield, who sent the wrong message to the rest of the beneficiaries. “Many returned without the vaccine because they have a strong feeling that they are being treated differently,” said a health official.

As of Sunday, only about 1,400 of the over 18,000 front line workers had received Covax. A district administration official said revenue department beneficiaries are not against vaccination and would have cooperated if the collector and other officials had also taken Covax.

Comprehensive campaign is needed
According to health authorities, the lack of a campaign to promote vaccinations is a reason for growing reluctance among beneficiaries. “Right now there is no determined campaign. The government should seriously consider educating the public and front line workers. People are only hearing negative rumors about the vaccine. “A lot of people from the police department are bypassing the car thinking they should abstain from alcohol vaccination, which is untrue,” said a senior health department official.

Indian Medical Association says
Dr N Sulphi, vice president of the southern area of ​​the Indian Medical Association (IMA), Kerala Chapter, said negative campaigns against Covaxin would hamper Kerala’s efforts to bring the Covid-19 situation under control. “Having a choice, I would prefer Covax to Covishield. Whisper safer, but the only issue is that they have not yet completed the clinical formalities. But this is normal given the urgency we have. “Many other countries have been vaccinated even before the Phase 2 trials began,” Sulphi said.