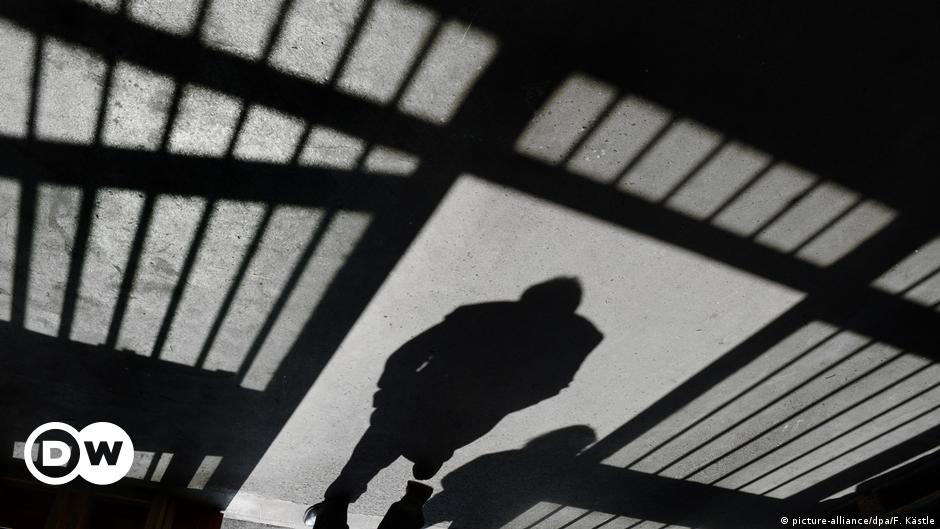 Dozens of countries agreed to join an initiative to end arbitrary bans, with Canada announcing the move Monday. Canadian Foreign Minister Marc Garneau held a virtual event with other foreign ministers to unveil the initiative.

Canadian officials told the Reuters news agency that the international effort was launched due to the arrests of foreign nationals in China, Russia, Iran and North Korea. Ottawa has criticized the practice as “hostage diplomacy.”

“This illegal and immoral practice endangers the citizens of all countries and undermines the rule of law,” Garneau said in a statement. “It is unacceptable and must be stopped,” he added.

What is the initiative?

The United States, Australia, the United Kingdom, Japan and almost all 27 member states of the European Union are among those who have signed.

Although the statement is non-binding, it was created to serve as a deterrent and to increase pressure on other countries that have arrested foreigners.

“Taking people out of their families and using them as negotiating tools is both illegal and immoral,” Foreign Minister Garneau told Reuters.

The United States said the practice of arbitrary detentions was “an insult to international diplomatic norms.”

“When they are used, as many nations do, to try to leverage state-to-state relations, they are a disgusting act against the human rights of the individuals in question,” Secretary of State Antony Blinken said in a statement. 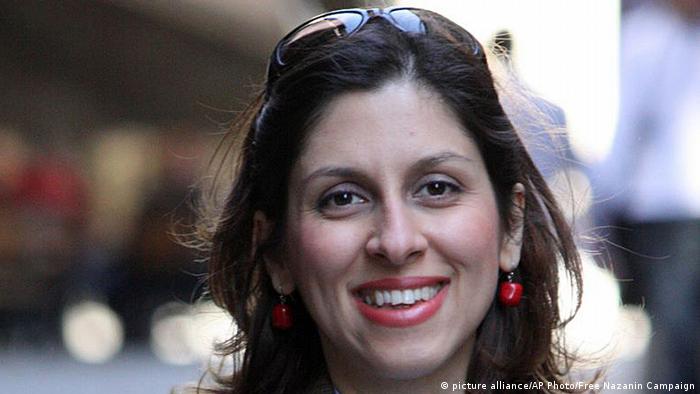 Nazanin Zaghari-Ratcliffe, a British-Iranian aid worker, was arrested in Tehran in 2016 and is under house arrest after being jailed on insurgency charges.

Why did they start it?

Canada and the United States accuse China and several other countries of arbitrarily arresting foreign nationals in an attempt to win diplomatic talks.

In 2018, two Canadian nationals were arrested in China after Vancouver police took over Huawei CFO while executing a U.S. arrest warrant.

The British government has intervened with Iran to ban dual nationals. In December, the Foreign Affairs Committee in the British Parliament urged the government to declare the detention of foreign nationals in Iran as “hostage taking”.