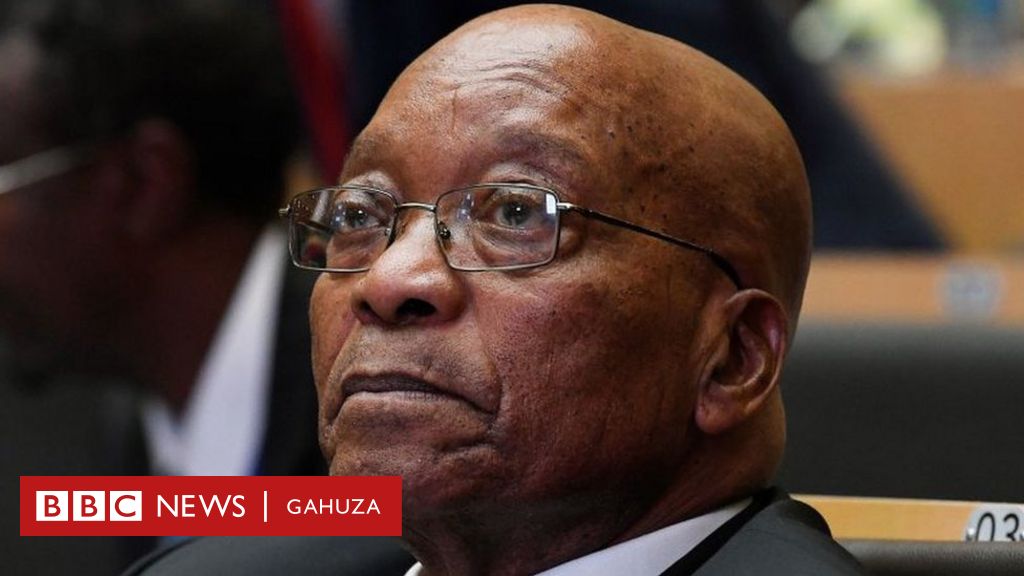 A South African judge has said he wants former President Jacob Zuma jailed after he refused to appear before him to explain his allegations of corruption.

The judge said Zuma’s appeal could lead to impunity, so he will ask the Supreme Court of South Africa to testify in the face of this contempt.

Zuma says he knows full well that Judge Zondo is biased and that he is against him.

Earlier, he had asked the judge to resign as head of the investigative team.

About 40 Witnesses accused Zuma of bribery.

One of the charges against him was that when he was president, he authorized the Gupta family to plunder state property and participate in politics and the appointment of ministers.

Neither Zuma nor the Gupta family deny the allegations.

Last month, the Constitutional Court ordered Zuma to appear before the group.

After refusing to appear in court on Monday, Judge Zondo said no one was above the law, so while Zuma would continue to disrespect the courts this could have a negative impact on democracy.

Since the judge’s decision, Zuma has not made any request, but has since stated that he is not afraid of imprisonment.

But some of his opponents, dressed in old military uniforms, staged a protest in front of his house in the middle of the country, saying they would defend him.

Zuma was forced to resign as head of state in 2018 after being accused of bribery during his nine years in power.

When Cyril Ramaphosa turned to him, he was determined to deal with the issue.

KCR to attend PM Modi meeting, can skip the one with Amit Shah – The New Indian Express