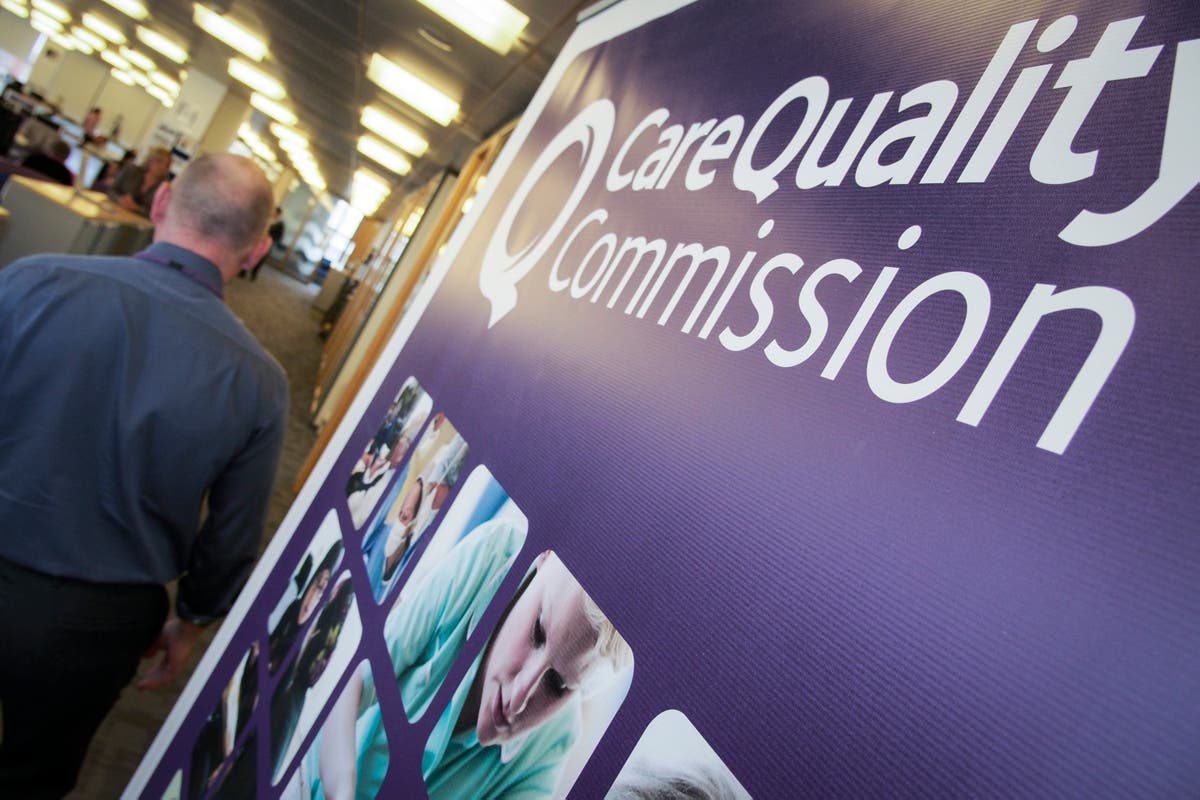 Blood stains were discovered by inspectors on the wall of a family room visiting a hospital providing specialized mental health care for young people.

The signs were from patients injuring themselves by hitting their head at Huntercombe Hospital in Maidenhead, Berkshire, and sometimes it took staff some time to clean the stains, the Quality of Care Commission (CQC) said.

The regulator inspected the institution after concerns were raised about incidents of self-harm, as well as complaints from patients’ parents about the quality of care and poor communication from staff.

Inspectors assessed the hospital as inadequate and placed it in special measures after visits in November and December last year.

The CEO of Huntercombe Group, Dr Sylvia Tang, has apologized to the young people and their families who were affected by an unacceptable level of care.

The CQC report said: We found dried blood stains on the wall in a room at Severn Ward, which staff told us were used for family visits and sometimes de-escalation support for young people.

Young people at Kenneth Ward also told us that sometimes it took staff a long time to clean up blood stains on the walls, which occurred when a patient had injured themselves by hitting their head.

Inspectors said staff in the two wards of the psychiatric intensive care unit did not properly assess and manage the risks to the youth and themselves and relied heavily on treatment and observation.

The CQC raised concerns that drugs are being used inappropriately to manage aggression and depressive behavior, a practice they describe as chemical content.

Staff did not always complete physical health monitoring data for a minimum of two hours as required by national instruction after rapid calming, inspectors said.

Physical health monitoring equipment was dusty and inspectors said it was not possible to identify when some items were last cleaned or calibrated.

The head of hospital inspection and head of mental health at CQCs, Karen Bennett-Wilson, said the care provided at the hospital fell far below the standard young people should expect to receive.

She said: “During our inspection, we found a number of serious concerns about the standard of care provided and the risks they pose to young people.

We found that the service was not providing security for those who cared for it.

Service managers had not resolved a number of issues that had led to the inspection, or some of those identified during our inspection, so they had not acted to effectively minimize the risk of harm to young people.

She said CQC will continue to monitor the service closely, adding that unless urgent improvements are made to ensure people are safe, we will not hesitate to take further action.

Dr Tang said: We take the CQCs report very seriously and I would like to say sorry to the young people and their families who were affected by the unacceptable level of care found in two wards of our hospital in particular.

Substantial changes have been made recently in the management structure of hospitals and this new team has already made significant improvements which means that our current patients are receiving good care.