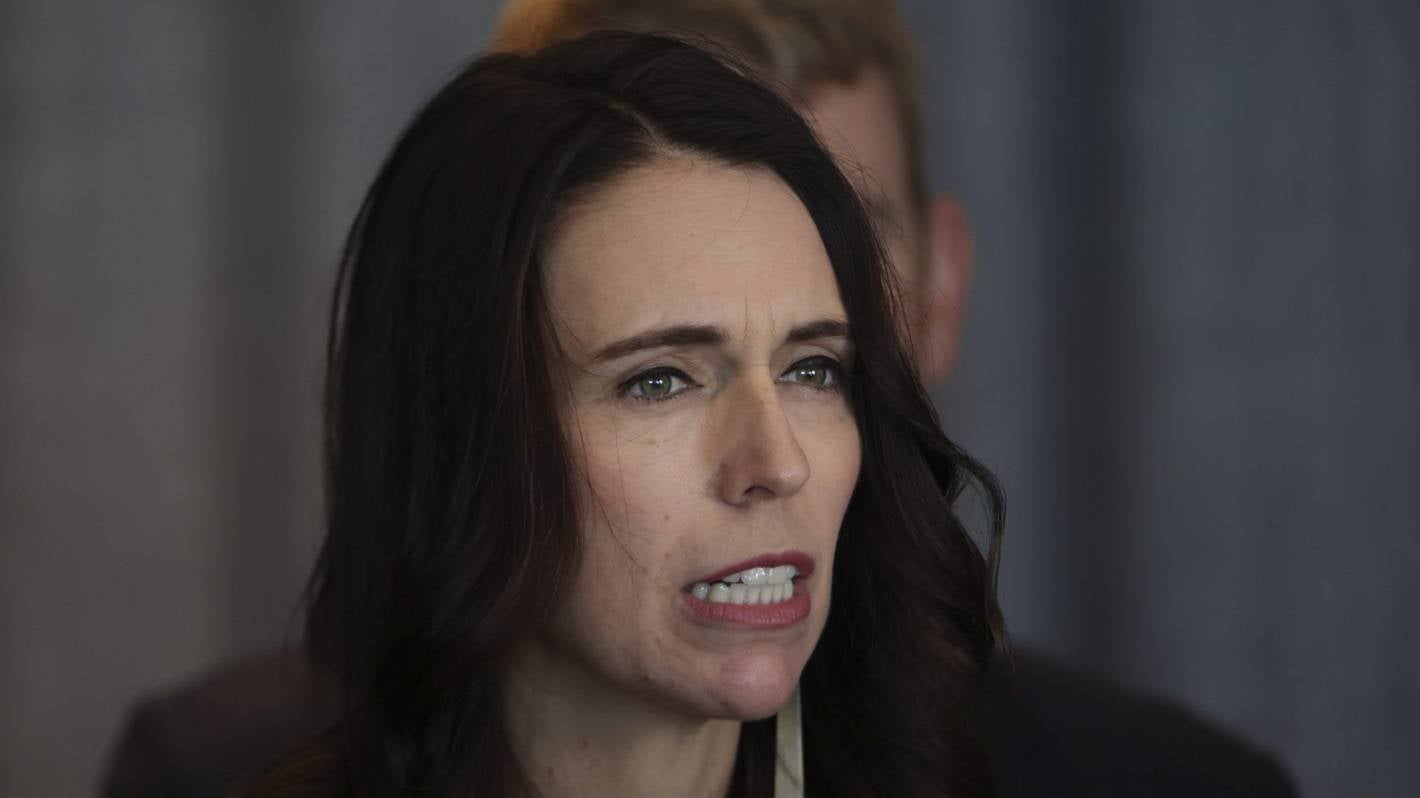 Prime Minister Jacinda Ardern said she was unaware that her KiwiSaver scheme had been invested in companies supplying weapons to the Saudi military.

Ardern ordered an investigation into a deal under which Air New Zealand serviced engines for the Saudi Arabian fleet, saying the deal did not pass the olfactory test.

The war in Yemen is known as an international humanitarian crisis and Air New Zealand has now canceled the deal with the Saudi navy.

But even when Ardern was talking about the Air New Zealand deal, its ANZ provider KiwiSaver, in which it had money since at least 2015, owned shares in Britains BAE Systems and two US companies Textron and Raytheon, all three of which supplied weapons to the Saudi army since Saudi Arabia became involved in the war in Yemen.

I was not aware of this particular situation, but I understand that ANZ has a review system for its investments and that it is taking a different look and I think it is a good thing to do, Ardern said.

ANZ has now launched a review of its KiwiSaver fundraisers at three companies.

Given the New Zealand public view on recent issues concerning Saudi Arabia and their involvement in the war in Yemen, ANZ NZ Investments has a review of the ventures we may have with companies that can supply components to the military. them, ANZ said in a statement.

ANZ KiwiSaver had moved, like many others, to exclude investments in manufacturers of so-called controversial weapons, including cluster munitions, ground mines against personnel, biological and chemical weapons, ANZ said.

“I think it probably should, in order to avoid situations like this when military weapons are used in situations where they cause serious human rights abuses,” Coates said.

Companies supplying the Saudi military have come into focus after US President Joe Biden blocked arms sales to Saudi Arabia. saying the war in Yemen must end after it had caused a humanitarian catastrophe.

BAE Systems, Raytheon and Textron have all made headlines in recent years for their deals with Saudi Arabia.

Guardian The newspaper said in a recent article on the UK refusal to follow Bidens’ conclusion on arms sales to Saudi Arabia, that: BAE Systems, sold 15 billion (NZ $ 28.9 billion) worth of weapons to Saudi Arabia during five years of its intervention in Yemen, mainly the supply and maintenance of Tornado and Typhoon aircraft used in bombing missions.

In 2018, BBC reported that BAE earned one-fifth of its revenue from Saudi Arabia.

Raytheon had to set a planned sale of missile systems in Saudi Arabia to pause as a result of Bidens’ sales blockade.

One of the companies invested by the ANZ KiwiSaver scheme is an American company called Textron, which Sustainalytics, a global investment ethics researcher, says continues to be involved with controversial weapons.

The December Sustainalytics report for Textron noted media reports about Textron cluster munitions being used in Yemen in 2016.

Textron told investors in late 2016 that it would stop producing cluster munitions, saying sales had fallen as governments turned against their use.

Ardern appears to have invested in ANZ KiwiSaver throughout the duration of Saudi Arabia’s involvement in the war in Yemen, with the scheme marked against its name in the 2015 register of money interests.

Sam Stubbs, founder of the KiwiSaver Simplicity scheme, said KiwiSaver schemes investing in companies that produced weapons for repressive regimes did not feel like Kiwi’s things to do, and called on KiwiSaver providers to give up their investment in weapons manufacturers. .

It’s very easy to exclude gun manufacturers from KiwiSaver, Stubbs said. At least five schemes have already done it. You have to ask the question why others have not done so.

In all 13 other MPs were listed as invested in the ANZ KiwiSaver scheme including seven Labor MPs, and one Green Party MP.

Anyone can have changed their KiwiSaver provider since the money interest register came out in April last year. The 2021 Register of Monetary Interest Deputies has not yet been published.

Letter: Donald Trump on the country | Letters to the Editor