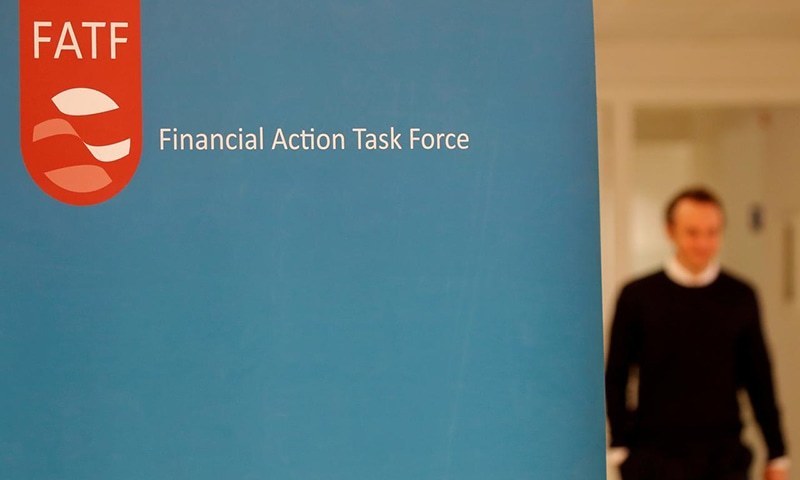 ISLAMABAD: The Financial Action Task Force (FATF) will convene on Monday to discuss and decide whether or not to keep Pakistan on the blacklist, Dawn has learned from well-known sources.

The FATF virtual plenary will be held in Paris from 22 to 25 February to consider cases of various blacklisted countries, including Pakistan, and the decision will be taken at the conclusion of the meetings.

At the last plenary session held in October 2020, the FATF had announced that Pakistan would continue to remain on its gray list until February 2021 for six of the 27 objectives of the Unfulfilled Action Plan on Money Laundering (AML) and Combating of Terrorist Financing (CFT))

Told an official source close to these developments dawn on Saturday that Pakistan was already in line with the six recommendations and also submitted details to the FATF secretariat. Members would now evaluate Pakistan’s responses during the meeting, the source said, adding that Pakistan had made significant progress in legislation as well as its implementation.

Pakistan had submitted a detailed response in October 2020 to the FATF. Even then, he demanded more from Islamabad. It is too early to say whether this time the FATF may call for more action or whether existing ones will be enough to remove Pakistan from the blacklist. However, the decision will be made after a consensus among members, the source said.

, Told Younus Khan, an old Pakistani journalist based in Paris dawn on WhatsApp that some European countries, especially host France, had recommended the FATF to continue to keep Pakistan on the gray list and had taken the position that not all points had been fully implemented by Islamabad. Other European countries are supporting France.

Mr Khan, who regularly attends FATF meetings, said France was unhappy with Islamabad’s recent response to the cartoon issue. Pakistan has not even posted a regular ambassador to Paris, he said, adding that diplomatic and economic relations between the two countries were not at the right level.

The United States has also expressed concern about the release of one of the defendants in the murder case of Daniel Pearl. There are fears that the US may also lobby for the continuation of Islamabad on the gray list at least until June this year.

They told an official, who is not ready to be quoted dawn that Pakistan had submitted a compliance report to the FATF. We cannot say what their response will be to him; let’s wait for the day.

The official said Pakistan had already made major legislation regarding the punishment of terrorist financing, which was about a year into the old legislation. We have extended this sentence to five years, the official said, adding that recently the courts had also sentenced people under the new law.

Laws were amended last year to make sentencing commensurate with crime as recommended by the FATF.

Pakistan was focusing on enforcing all recently adopted laws to get off the FATF gray list. At the last plenary session, the two action plans given to Pakistan by the observer were the most challenging and comprehensive ever given to any country.

In October 2020, Minister of Industry and Manufacturing Hammad Azhar, who is the government figure in the FATF, announced that Pakistan had made progress on all points of the action plan and had now addressed mainly 21 of the 27 points of action.

When asked for comments on the status of implementation of the remaining six recommendations, the minister said he would not comment until the plenary session and the FATF publish their statements. There is a strict rule of confidentiality, he told dawn through a WhatsApp message.

Background discussions with relevant officials suggest that Pakistan is confident it will be removed from the gray list after taking action against various extremist religious parties and personalities and arresting and convicting them. The accounts of various organizations have also been closed and people have been convicted. All these actions have been taken in light of the FATF recommendations.

The FATF had placed Pakistan on the gray list in June 2018.

Trend Spotting: Industry Changes You Should Know in 2021