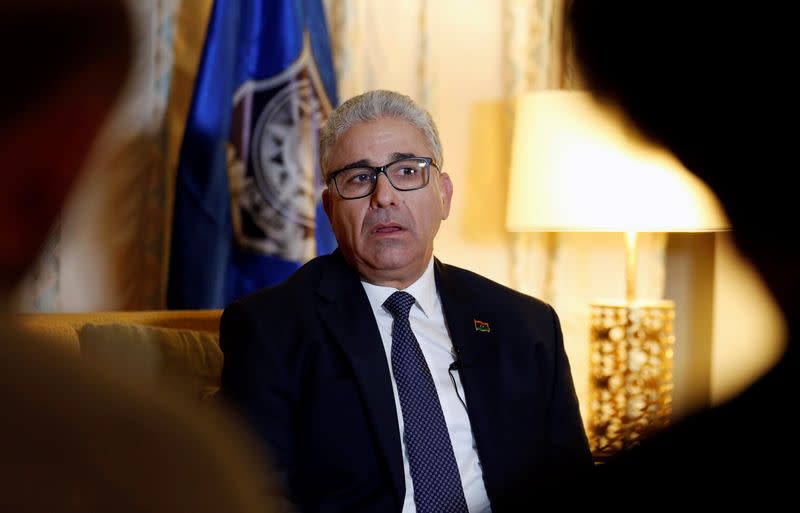 An updated version of Brian Stelter’s ‘hoax’ coming in June