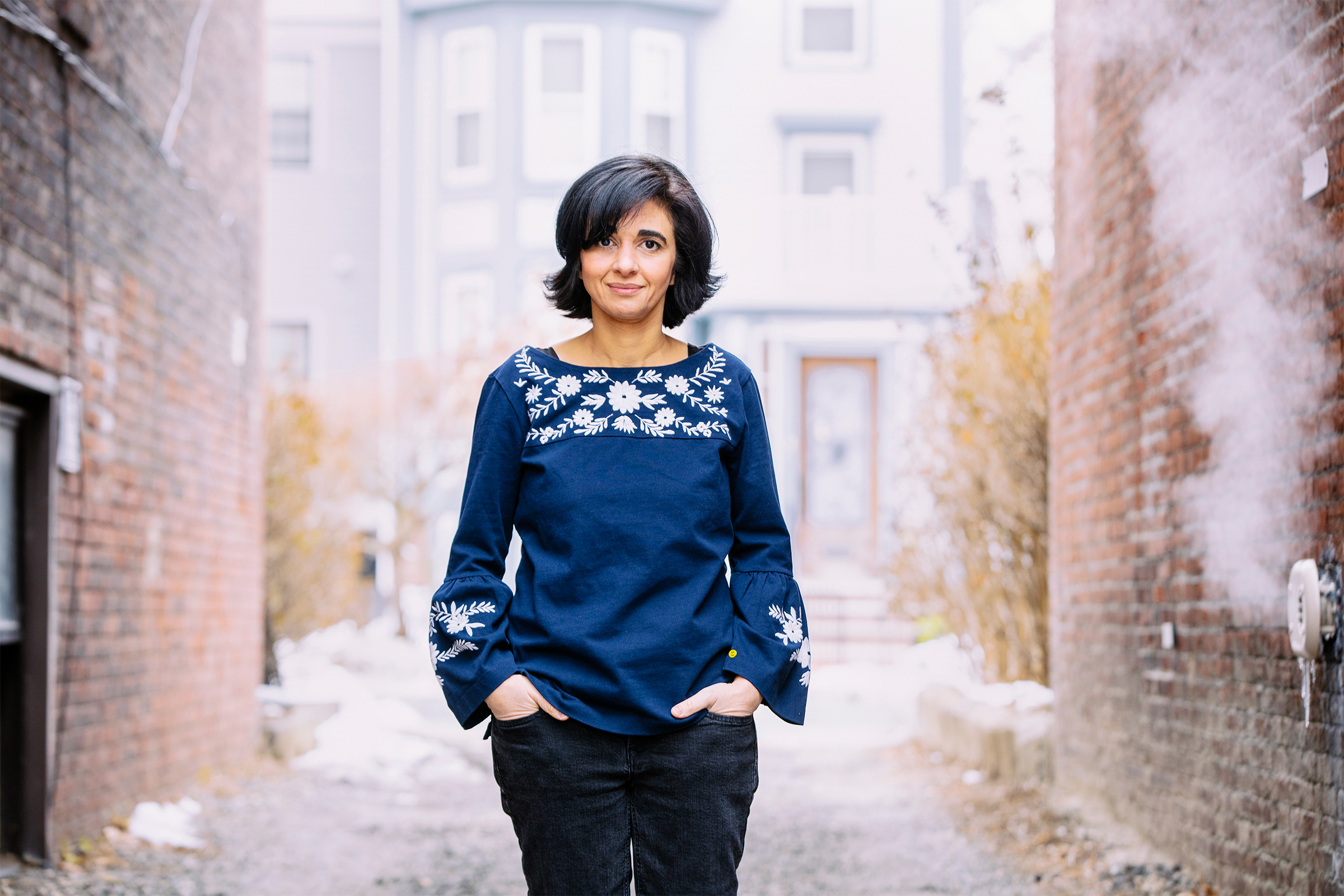 Last year, women who visited a neonatal clinic at a hospital in Kiboga, Uganda, began using two independent, waterless bathrooms that offered a cleaner, more private alternative to the pit toilets that are standard in the region.

The deployment was the culmination of years of work since the initial change: WATER Labs, founded by two MIT research scientists, and its success showed the potential of companies to improve life beyond Uganda.

Half the world’s population does not have access to toilets that safely manage human waste, with women and children bearing the brunt of the consequences. A child dies every 15 seconds from water-related diseases like diarrhea and cholera. Women and girls without private bathrooms near their homes are susceptible to high levels of sexual violence. Globally, 45 percent of schools do not have adequate facilities for bathrooms, a reason that 20 percent of girls drop out of school at the time they start menstruating.

The small but determined team behind the change: WATER Labs believes the solution to these problems is a free, flush-free toilet that can be flushed to any location and work without external power. The toilet, which the company calls iThrone, uses proprietary material to evaporate the water content of human waste, shrinking waste by 95 percent, thus preventing waste discharge and simplifying waste collection.

Breathing material takes advantage of the natural tendency of water molecules to move from high humidity areas to low humidity areas. CEO and co-founder Diana Yousef, who is also a research associate at MIT, says iThrone allows garbage collection once or twice a day compared to every day, transforming the economy of distributed sewers into low-resource communities .

Basically we were turning human waste into pure molecular water and what is left is collected much less frequently at a much lower cost, says Yousef. The solution helps customers who manage sewers to be much more scalable, much more sustainable and much more profitable.

Today’s change: WATER Labs has promising early test results to go along with support from a host of companies, NGOs and governments. But when the company was nothing more than an idea, MIT played a key role in making the iThrone concept a reality.

Seed of change: WATER Labs was planted for Yousef while working on a water treatment initiative with NASA in 2009. Although the project explored ways to recycle water for space agriculture, Yousef wondered if any of the approaches could be used to improve sustainability. of water in the developing world.

Five years later, she finally put the idea on paper, throwing an early version at the MITs Water Innovation Prize and MIT IDEAS Social Innovation Challenge. The experience helped him connect with others at MIT who were interested in the ideas, including co-founder Huda Elasaad, a research associate at MITs D-Lab. Yousef, who earned her undergraduate degree from Harvard University, a PhD from Cornell University and an MBA and MIA degree from Columbia University, eventually received funding to explore the idea from IDEAS and the MIT PKG Center. Support allowed her team to gain access to laboratory equipment for early testing.

[The early support from MIT] was a game-changer for us because you start to have doubts about what you are doing is possible, and when any other entity like MIT takes a bet on you, you start to believe it yourself, says Yousef, who notes that she does not had the resources to pursue the idea on its own and was working on a prototype in her kitchen.

MIT’s relationship with the company has continued to develop in the years since that early bet. The MIT Office of Environment, Health and Safety (EHS) has helped the startup develop its own waste treatment system and the company benefits from its association with the MIT D-Lab, where it collaborates with MIT students from various backgrounds. .

Weve been very lucky to find such support and collaborators at MIT, says Yousef. MIT offers a truly unique ecosystem that cultivates partnerships between innovators within and around MIT to catalyze innovations that change the world. Our progress would not have been possible without the support of D-Lab, EHS, PKG Center and our other partners at MIT.

On a mission for change

Change: WATER toilets were used by about 400 people a week in Uganda before the project was expected by Covid-19. Yousef says the iThrones were shown to be safe, with minimal odor and no leaks, indicating that they could be placed close to densely populated areas.

We have the potential to place safe, hygienic, clean toilets in crowded places and close to where people are, and this has been one of the challenges with other solutions, such as compost toilets and others, that do not fit in communities. crowded, she says.

The toilets also reduced the daily volumes of waste so much that they were able to function for weeks without being serviced. Overall, Yousef says feedback from users has been extremely positive as iThrones offered a safer and cleaner alternative to pit toilets located on top of a remote hill.

Although travel restrictions have put other iThrone pilots on hold, change: WATER Labs has received funding from the Bill and Melinda Gates Foundation, the United Nations Development Program and the Turkish government to install its toilets in refugee communities in Turkey later this year.

We need new solutions that contain and eliminate human waste while also reducing the amount of water consumed, preventing pollution, Yousef says. We solve them all.

Yousef says the company would never have reached this point without the MIT community, whom it commends for embracing its endeavor even though it is not an alumna.

MIT’s willingness to open up its community to the innovators around allows things to happen that really don’t happen anywhere else, she says. Special special for him be here and really reinforce what they were trying to do.

How to host a virtual game night