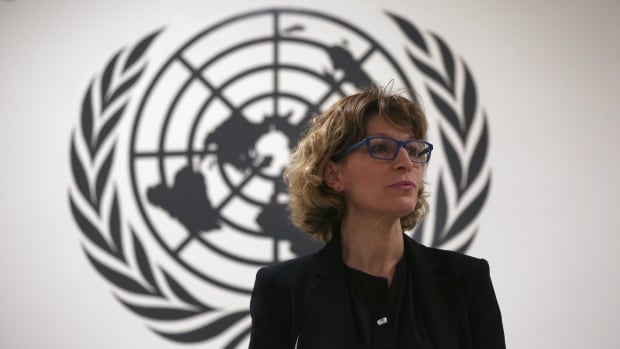 Iranian authorities committed numerous human rights and international law violations during and after the destruction of the Ukrainian International Airlines Flight PS752, according to the results of a damn investigation by two United Nations experts.

Shortly after taking off from a Tehran airport on January 8, 2020, the plane was shot down by two surface-to-air missiles fired by the Iranian Revolutionary Guard Corps (IRGC). The attack killed all 176 passengers and crew on board, including 138 people with ties to Canada.

Callamard concluded that Iran violated the “right to life” of those 176 people by using deadly force and failing to take appropriate precautions while allowing military units to operate so close to civilian aircraft at a time when the country was experiencing tensions. increased military with the US

Callamardalso said the rights of many of the victims’ family members were violated when they were denied entry to the crash site and subjected to harassment by Iranian authorities for speaking out.

“As a result of these systematic violations and failures by the Iranian authorities to meet their human rights obligations, 176 lives were lost and many more were injured as a result of what happened after the strike,” Callamardduringa told a news conference today. .

“The families of the victims and, indeed, Iranian society … have been left without the answers they deserve. They have been trembling incessantly in their minds: how could this have happened?” 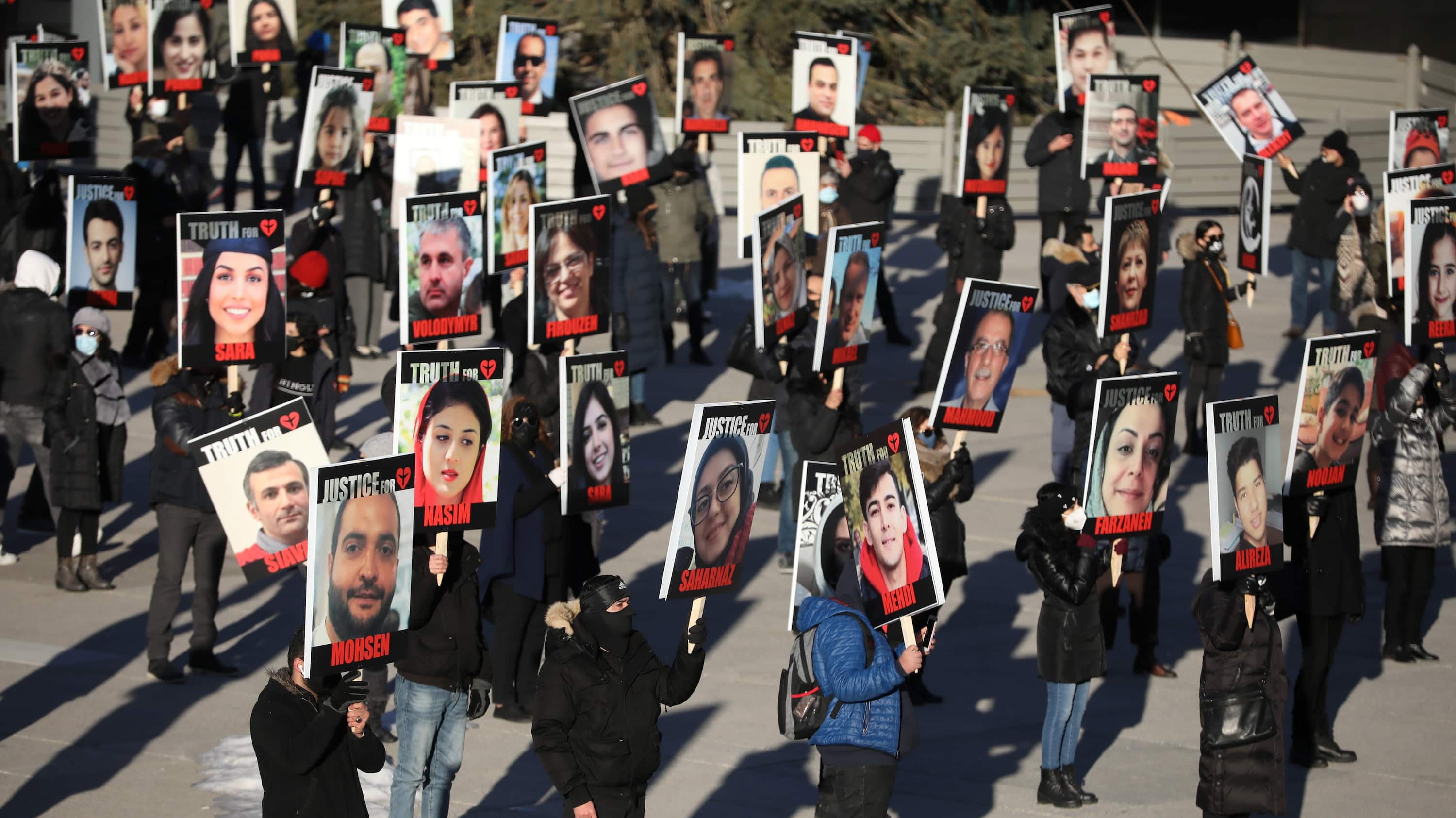 A report by UN special rapporteur Agns Callamard says families who lost loved ones when Iran shot down Ukrainian International Airlines PS752 on January 8, 2020, have not received the answers they deserve about the purpose of the plane. 0:38

Callamard attacked Iran for failing to close its airspace even though there was a possibility of a US attack, saying it equates to a “failure to defend” under international human rights law.

The Iranian military was on high alert at the time of the incident over the killing of Iranian General Qassem Soleimaniin by a U.S. drone strike five days ago, and a subsequent retaliatory attack by Iran on U.S. bases in neighboring Iraq.

Callamard said the apparent lack of coordination between civilian air authorities and Iranian military units which had moved a number of anti-aircraft weapons in the area near the airport indicated a deep chain of command failure in both.

Discrepancies in the Iranian investigation

An Iranian investigation revealed that IRGC military personnel who launched the missiles confused the civilian plane with an American missile incoming.

But Callamard said the Iranian investigation did not meet international standards.

In December, she sent a letter to the Iranian government detailing her observations and asking questions about the missile strike. Iran has not yet responded to the letter, which it was made public today.

Callamard’s letter describes a number of discrepancies she said about raising questions about the official account:

Callamard said while it found no concrete evidence that the plane crashed intentionally, the Iranian investigation had not proved beyond a reasonable doubt that it was not targeted.

“Inconsistencies in the official explanation and the careless nature of the errors have led many, including myself, to wonder if the crash of Flight PS752 was intentional,” he said.

“The information released so far makes it impossible to answer many basic questions and clarify speculation. Without an answer, the suspicion that civilians were deliberately targeted will remain.”

Canada has raised questions about Iran’s credibility with the PS752 probe.

Prime Minister Justin Trudeau’s special adviser on the dossier, Ralph Goodale, has said that Iran’s pattern of behavior has convinced Ottawa that it cannot trust its version of events.

In December, Goodaleissued a report that said Iran should not be left at the forefront of investigations, as its military caused the deadly clash in the first place.

Canada also set up a team, led by a former CSIS director, to jointly test the sequence of events, although they did not have access to the crash site, evidence gathered by Iranian authorities, witnesses or defendants.

Payam Akhavan, a former UN prosecutor in The Hague, told CBC News that the UN report supports many of Goodale’s concerns.

He said the fact that a UN investigator for arbitrary executions pursued an investigation into Flight PS752 is quite significant.

“The mere fact that the Special Rapporteur has followed this investigation signals her preconceived notion that … the steps taken resulting in its destruction represent a situation where death was predictable and preventable.”

A new Canadian report says Iran should not investigate the events surrounding Flight PS752, which was shot down by its military in January, killing 138 people linked to Canada. Special Adviser Ralph Goodales report criticizes the country for lack of transparency from the start. 2:01

The Akhavansaid report is likely to be submitted to the UN Human Rights Council and could be used in the future as the basis for human rights resolutions adopted by the UN General Assembly or as evidence in international legal proceedings.

Hamed Esmaeilion, all his wife and daughter, on Flight PS752, said the UN report shows the importance of the issue.

“I think it’s a turning point,” said Esmaeilion, who has become a spokeswoman for victims’ families in Canada.

“We are irritated,” he said. “We have been waiting for feedback. We want to see words come back into action. We are alive and we want to see truth and justice one day.”