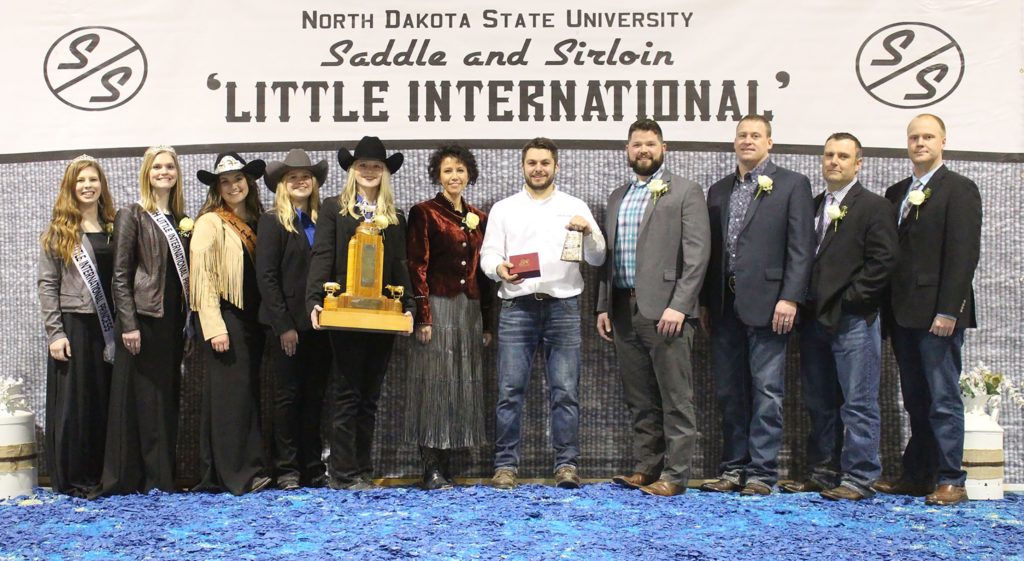 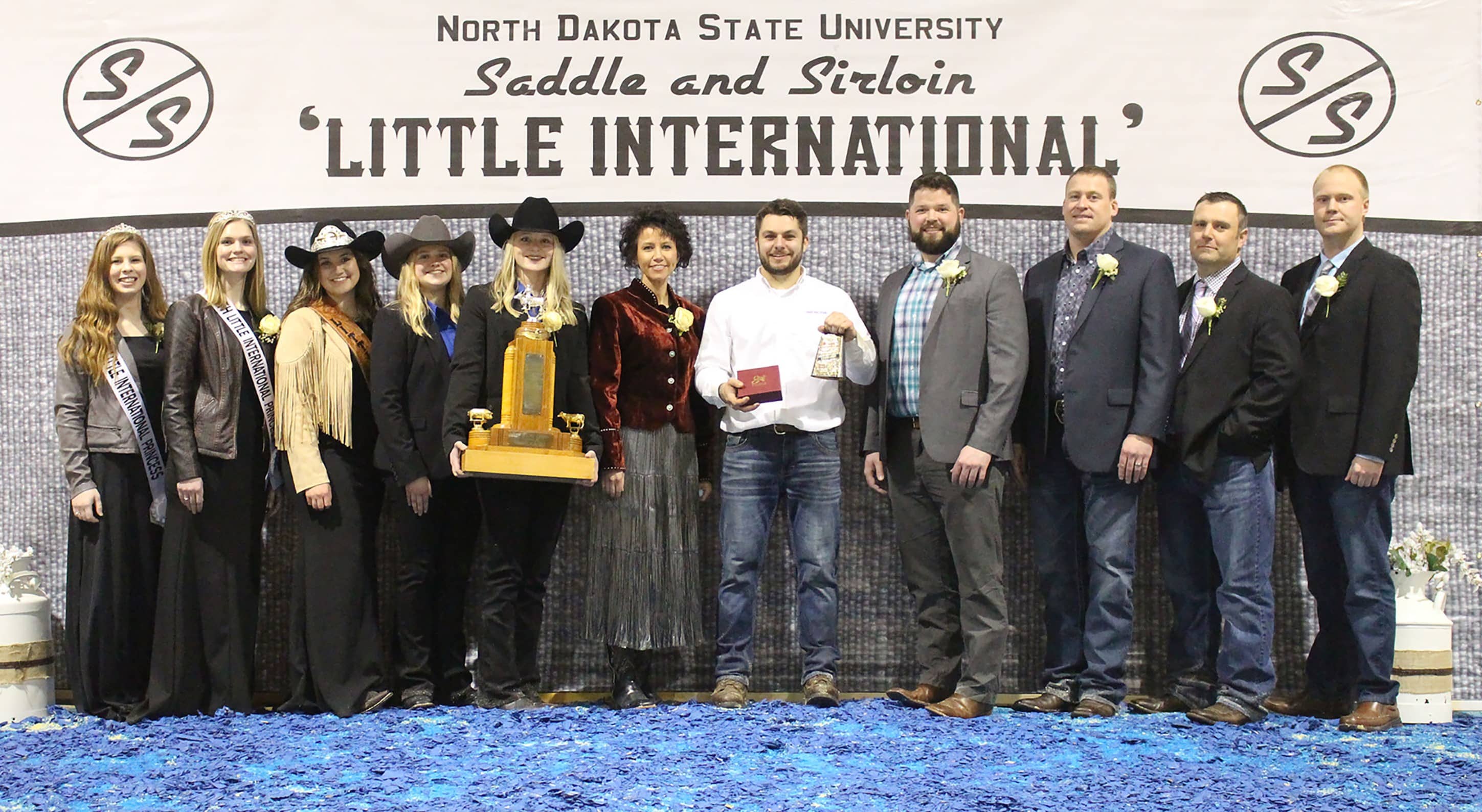 Mitch Molitor, a senior in agricultural economics from Watkins, Minn., Was named showman general at 95 International Little at North Dakota University on Feb. 13. Gabrielle Young, a senior in veterinary technology from Bismarck, ND, was named reserve champion. Molitor is the son of Ron and Laurie Molitor, and Young is the granddaughter of Joann and Morlen Howard.

The 95th International was hosted by the NDSU Saddle and Sirloin Club and held at the Shepperd Arena on the NDSU campus.

The International Small Livestock Show is the largest student-led event on the NDSU campus, involving over 300 students, said Jade Koski, head of Little I advertising and a young animal science fellow from Wing, ND. The show features beef, milk show classes, sheep and pig competitions, as well as bacon curing and public speaking.

The total showman is determined using a robin-robin race where each species from the general showman is required to show all other species.

The winners of each species and other Little I competitions were:

The show also included an initial show split for individuals who had never shown their species competitively. The initial winners were:

Other competitions held before February 13 included:

Public speaking– where students prepared a talk on the topic of Little I, Pursuing Our Passion