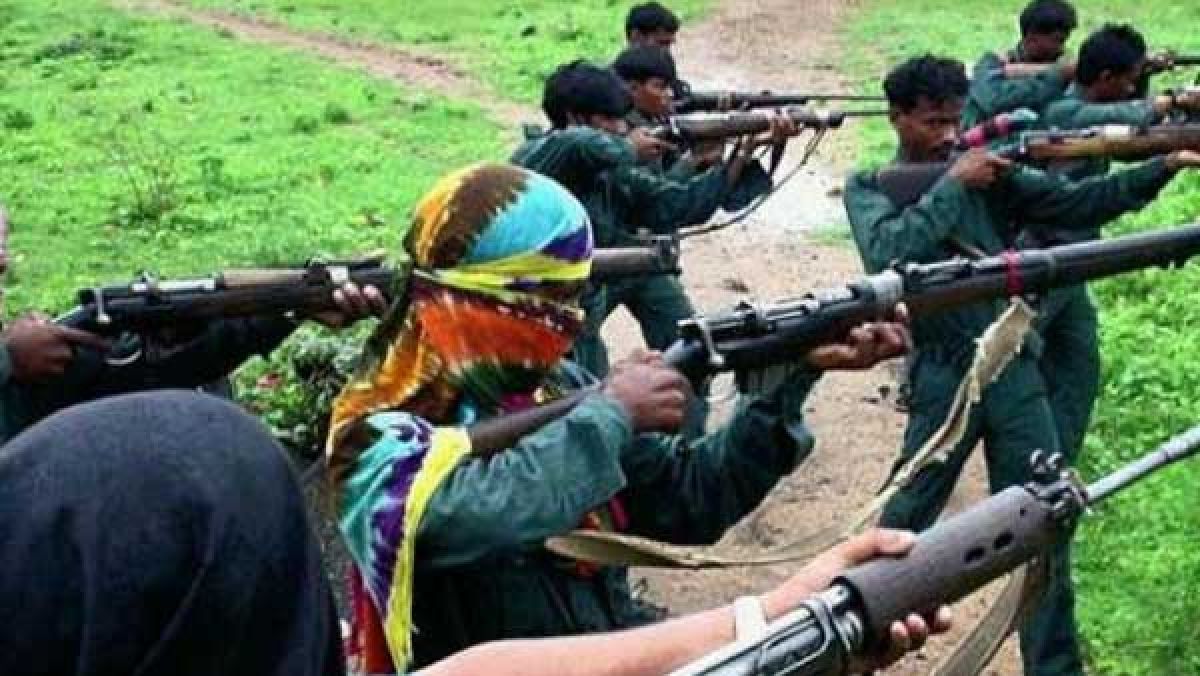 Raipur, 04 April: The Maoists are “irritated” because security camps have been set up in remote areas of Chhattisgarh and this process will now be accelerated to launch more serious operations against them, CRPF Director General Kuldiep Singh said here on Sunday after at least 22 staff. security were killed in fresh bloodshed.

The head of the Central Reserve Police Force, who arrived in the state capital after being ambushed by the Naxals in Bijapur on Saturday which also left more than 30 staff injured, said “lessons are learned” from each incident and they will see and analyze “what changes have been brought about by the naxals” to counteract them effectively.

Singh said the Maoists are irritated and worried about the induction of five new battalions in the Bastar region of the state recently and the creation of new bases in remote areas like Basaguda, Silger, Jagargunda and Minpa.

“They (the Naxals) think that if they make us big victims they can hinder us and we may not set up new camps.

“But this is not happening … there have been many casualties in the past … and according to government policy the force continues to move forward,” he said.

DG claimed that new camps “will be set up and now this process will be done quickly so that we can start more serious operations against the Naxals”.

“We continue to change our strategy and it is an evolving process,” he said.

A contingent of 1,500 personnel withdrawn from six security camps launched the cordon and search operation against the Naxals along the Bijapur-Sukma border around dawn on Saturday. The ambush took place around noon that day.

“The Maoists fired from several grenade launchers (UBGL) at a party returning from Yogagundam after an operation.”

“These grenade shells came all of a sudden and the troops were initially surprised. However, they quickly controlled the situation, broke the ambush and fired grenades in retaliation,” Singh told reporters after meeting wounded staff admitted to a hospital here.

He said about 4-5 staff members were injured during this first attack on the security force party.

“Militia members” ‘are’ present in the area again tried to set up an ambush and surprise these bodies who were evacuating the wounded … and immediately afterwards there was an explosion fire from a light machine gun (LMG) that was mounted some distance.

“However, the party finally reached their base and found that 21 personnel were missing. It was then that a search was launched,” the CRPF DP said.

DG said his force, the main combat unit for anti-naxal operations in the country, will look at and analyze “what changes have been made by the naxals and how we can counter them so that we can once again burden them.”

He said the Maoists had looted the weapons of “less than 21 jawans”.

Some of the weapons of the slain personnel were returned by those who survived the attack, he said.

The CRPF chief met with his troops including the field commander of the operation, second-ranking officer in command of the 210 CoBRA Battalion Sandeep Dwivedi, and deputy commander Manish Kumar.

For Internal News and Instant Updates

You have already agreed