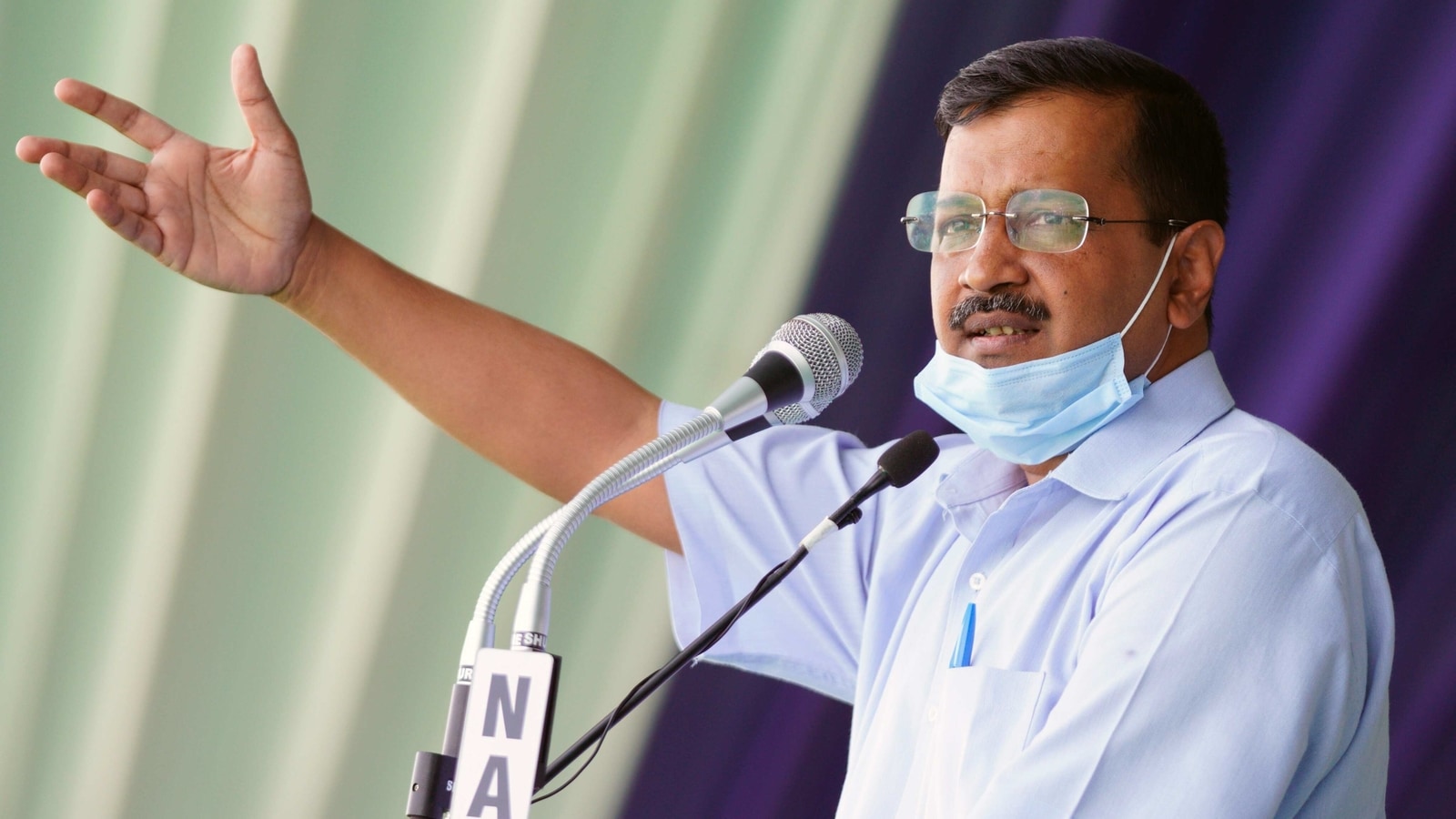 Stating that the Center has restrained its powers in Delhi as it gave support to farmers protesting against agricultural reforms, Delhi Prime Minister and Aam Aadmi (AAP) Party chief Arvind Kejriwal on Sunday said he was ready to make the supreme sacrifice for farmers.

Addressing a mahapanchayat in Jind, Kejriwal said the Union Government has pressured me to turn nine stadiums in Delhi into temporary prisons for farmers who reached the Delhi borders on November 26 last year. I had rejected the policy proposal in Delhi. On the other hand, the Haryana government paved the way for stopping farmers from marching towards the Capital and even addressed the accusation of lati. Where UP police cut all facilities on their side of the border, the Delhi government made arrangements for water, toilets, electricity and free wi-fi for farmers.

He added, I called Rakesh bhaisahab (Tikai) and asked him not to spoil as we provided all the facilities to the farmers within an hour.

I had to bear the heavy burden of supporting the farmer movement as the BJP government in the Center snatched my powers and handed it over to Governor Lieutenant. The people of Delhi have given me enough mandate to resolve their issues, but the government has given powers to LG. It does not seem to matter to an elected representative, he added.

The Prime Minister of Delhi further said that the real patriots are those who support the farmers while those who stand against them are traitors.

Speaking about the lukewarm response to the rally, the AAP supremacist said farmers have blocked all roads in the state to stage their protest against the Haryana government, which had led police to charge farmers in Rohtak the day before. I have come here to thank the people of Haryana for leading the agitation with the Punjab brothers. I condemn the Rohtak incident where police used force against protesters, Kejriwal said.

They have power, they do not intend to serve

Stating that his government has been able to bring more development than the BJP-led states, Kejriwal said, They have formed governments in many states and in the Center as well but they have failed to bring development projects. In the last seven years, the BJP government has failed to build new schools, hospitals or other institutions. Our government has worked many times more than the combined work done by BJP governments in other states. They have more power, but they do not intend to do work, but we have less power and a clear purpose to serve the people.

If our government can provide water, education, health and electricity at no cost, why can’t the BJP government and Congress do that for the last 75 years? I have only one dream which is to make India the number 1 country in the world, he added.

Rajya Sabha MP Sushil Gupta said BJP leaders called the farmers terrorists, Khalistanis and traitors. But the sons of these farmers are defending our borders. Haryana Prime Minister should talk about his roots.