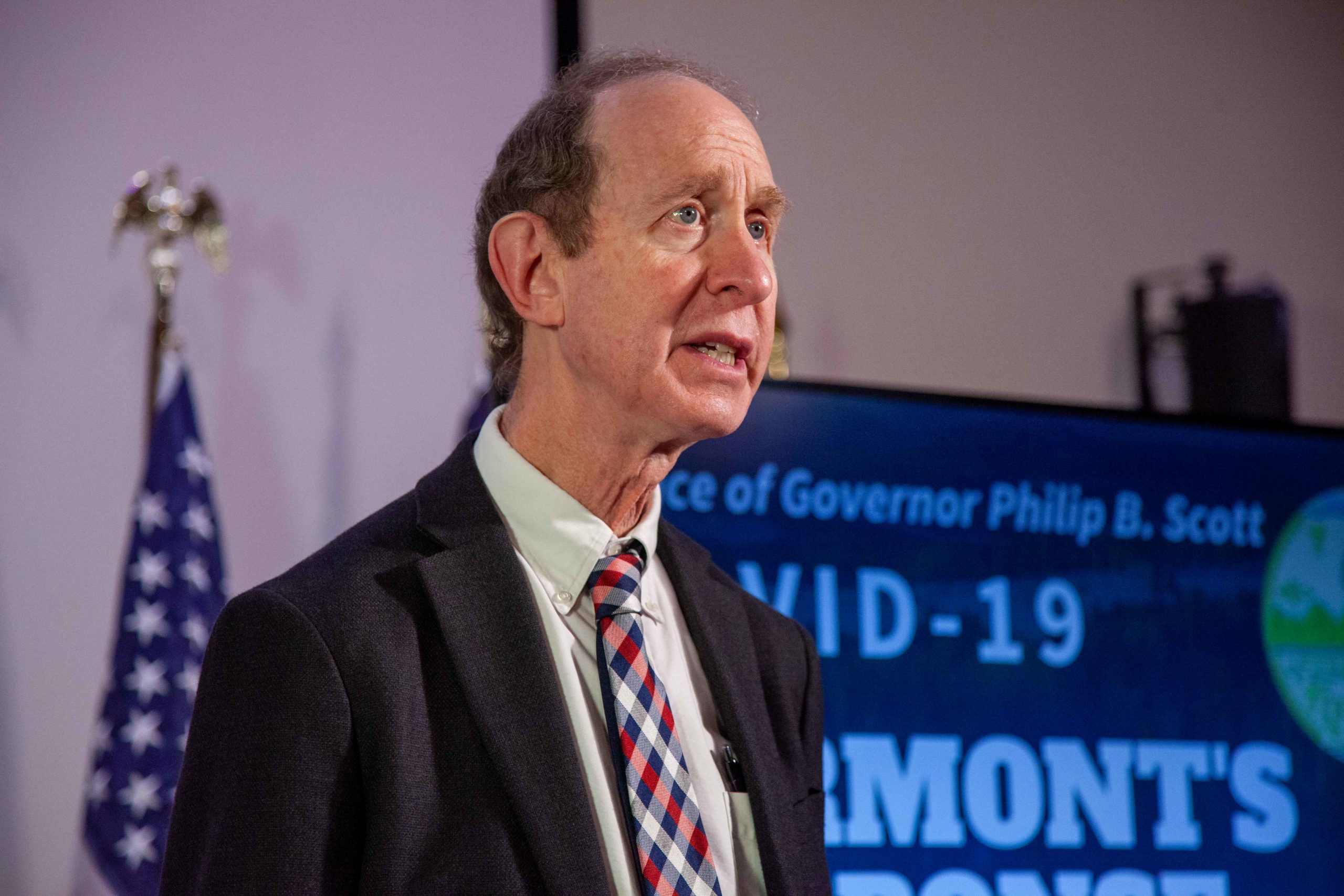 Why do redheads feel less painful, according to scientists?