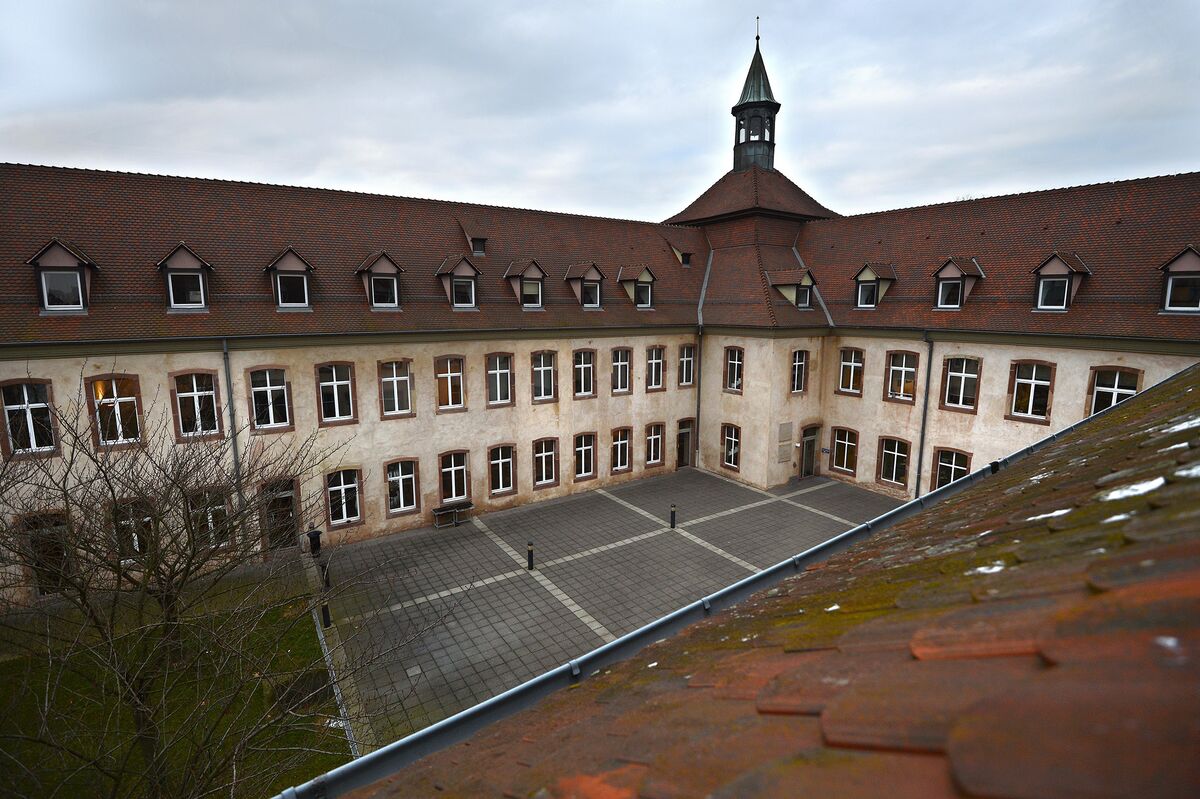 “Our public service has two diseases: determinism and corporatism,” Macron told senior civil servants on Thursday, according to a transcript of his speech. “We built pillars of excellence that attracted them with high potential” but sometimes were “unfair”.

Among the changes, what is most likely to attract all the attention is Macron’s Alma Mater composition, the prestigious Ecole Nationale d’Administration, or ENA.

ENA will no longer exist by name from 2022. Instead it will merge, along with about a dozen other administrative schools, into a single organization called the Public Service Institute. It will be based on a more diverse survey of candidates and will teach a broader curriculum, Macron said. Essentially, graduates will not secure a job for life in the highest circles of Paris right away, according to an official in the president’s office.

With a presidential election just a year away, Macron has been criticized by left-wing opponents for focusing too much on right-wing issues.to security and religion. The French leader, a former investment banker from a high-class family of doctors, is also trying to shake athe image of arrogance and elitism.

Created by the government of General de Gaulle to train capable managers to help rebuild the country after World War II, the ENA has become the symbol of the kind of privilege Macron is seen to represent. He vowed to close it during the Yellow Vest protests – which were ignited by a fuel tax in late 2018 and turned into a nationwide movement demanding greater equality and the return of a property tax he early abolished in his term.

While public education is largely free in France, the state spends far more on students in elite schools like ENA, who tend to come from a wealthy background, than on those enrolled in regular universities or undergoing vocational training. .

ENA graduates have continued to secure permanent contracts for senior positions in public administration, for example in a ministry or in the court of audit, with positions awarded based on the final ranking of student classes. The school has also opened its doors to senior positions in business, with many CEOs and executives in private companies graduating.

Macron has criticized ENA for obstructing social movement and blaming the wrong steps in his government’s treatment of the coronavirus crisis, including delays in the vaccination campaign, in the French bureaucracy and bureaucracy, he has also effectively questioned the methods of school training.

However, the changes announced Thursday are largely symbolic, with Macron himself saying he does not want to “accumulate noise” in the system brought by ENA and its graduates.

And they are unlikely to significantly reduce deep-rooted inequalities. They start much earlier at kindergarten level where the poorest children already lag behind their richer peers attending better schools, with more older teachers, in their neighborhoods.

It also remains to be seen if this new school can meet the goals outlined by Macron. ENA itself has tried to change over the years, despite previous reform promises.

The institute that will replace ENA will be located in the same building, in the northeastern city of Strasbourg, according to Macron’s office.

A major Windows Update will improve your display and webcam. The mechanism is as follows.

No easy passage for the Erdogans canal map