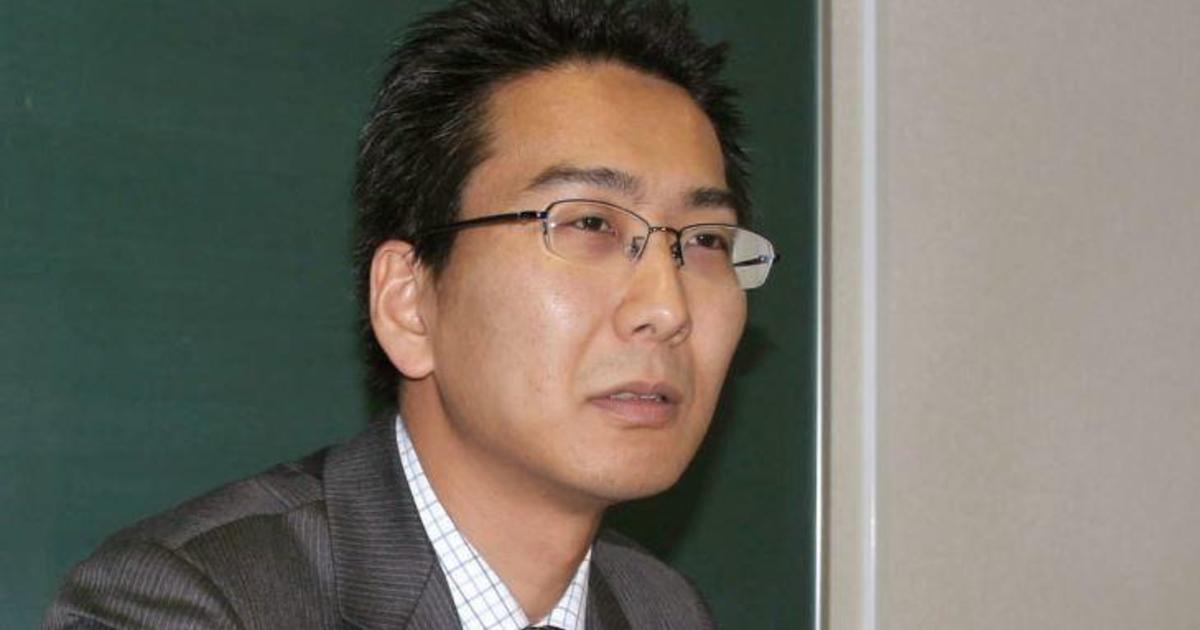 Yangon The Myanmar junta has indicted a Japanese journalist under a “fake news” law, a report said Tuesday, in the latest crackdown on press freedom since the military took power. Independent journalist Yuki Kitazumi was arrested last month and charged Monday – World Press Freedom Day – with spreading false news, according to a report by Japan’s Kyodo news agency.

Kitazumi is one of 50 journalists currently held in Myanmar, also known as Burma, as part of the junta’s crackdown on widespread protests against the February 1 coup. Some Burmese journalists working for foreign media, including an Associated Press photographer, have been arrested and charged with similar crimes since the coup, but Kitazumi is the first foreign journalist reportedly charged since taking over the military.

The country has been in turmoil since the government of civilian leader Aung San Suu Kyi collapsed, with more than 750 people killed as security forces tried to disrupt nearly daily demonstrations against their rule.

Kyodo quoted an unnamed Japanese embassy official as saying that Kitazumi had no health problems, despite spending several weeks in Yangon Insey Prison, which has a long and not-so-good reputation for holding political prisoners.

Kitazumi has been in custody since April 18 – the second time he has been arrested since the coup. In February, he was beaten and held briefly during a crackdown on protesters, but was later released.

Japan, for years a top aid donor to Myanmar, has been pushing for his release.

“Obviously, we will continue to do our best for the early release of the Japanese citizen being held,” Foreign Minister Toshimitsu Motegi told Japanese reporters during a trip to Britain, according to national broadcaster NHK.

The protests continue as the death toll is close to 800

A total of 766 civilians were killed in the military crackdown on protests, according to the Association for the Relief of Political Prisoners (AAPP), a local monitoring group.

As well as the arrest of journalists, the generals have also sought to capture news of the crisis by shutting down independent media and speeding up the internet.

AAPP says there are 50 journalists in custody at the moment, 25 of whom have been prosecuted, while arrest warrants are for 29 others.

Despite the dangers, protesters continue to take to the streets, with demonstrations early Tuesday morning in the second largest city Mandalay as well as in the northern state of Kachin.

The military has defended its takeover, pointing to allegations of fraud in the November election, and denouncing protesters as protesters and terrorists.