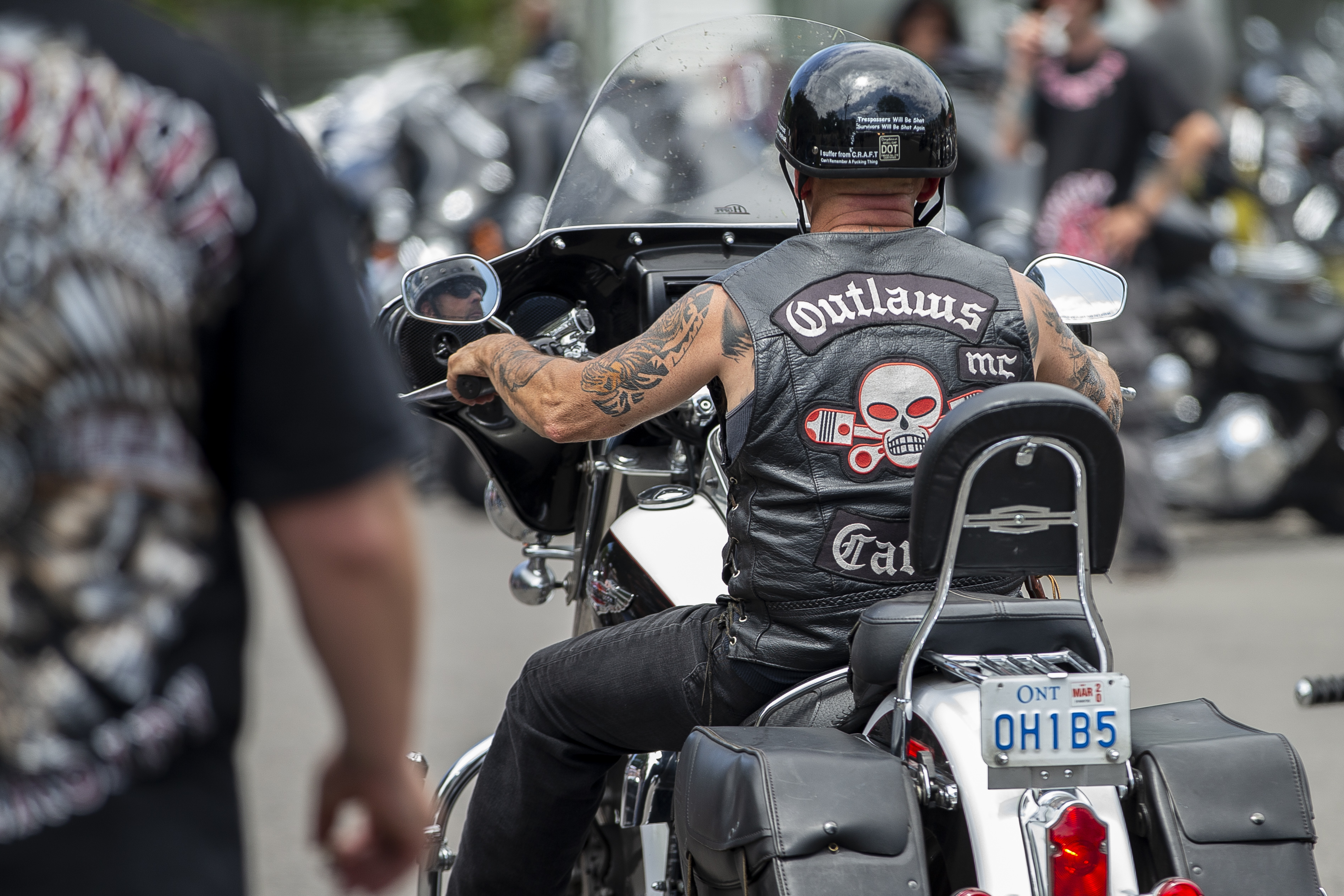 Roads in New Zealand’s capital were filled with members of the country’s motorcycle gangs on Friday as they went out to mourn the death of one of them: Taranaki “Ardie” Fuimaono, who died shortly after being taken into police custody last week. past.

Citing the need to protect the public, local police closed several roads in central Auckland to traffic to accommodate the funeral procession of 300 people. The decision was criticized by some politicians and law enforcement officers, according to Newshub.

“Closing the streets in Auckland for gangs – it sends all the wrong messages – it encourages gangs – and raises the question of whether gangs have more power than the Police under this Government?” he wrote.

The gangs represented included the Black Power, the Two Eight Brotherhood, the Rebels, the Cobra King, the Mongrel Furniture, the Beez Assassin, the Sons of Samoa, the Head Hunters, and the New Zealand Chapter of Hell Angels, according to 9news.com .au

Some of them are known to be “traditional rivals”, but clearly set aside their day-to-day disagreements to honor Fuimaono, according to New Zealand Herald.

The 43-year-old father was arrested on drug charges on the evening of June 12. Around midnight on June 13, he was found deaf and taken to Auckland City Hospital for treatment, where he died. The circumstances surrounding his death are under investigation, according to Newshub.

The Head Hunters arrived at St. Joseph’s Catholic Church in downtown on Friday morning and were quickly followed by representatives of other gangs, according to stuff.co.nz. When the funeral service was over, they followed the corpse containing the coffin to several places in the city that had been important to Fuimaono.

Fuimaono was a member of the head hunters and a former member of King Cobras, according to MESSENGER. He was buried in a cemetery on the outskirts of Auckland.

While motor gang activity and organized crime are not necessarily interchangeable, the two are often intertwined, according to a June 10 article published by stuff.co.nz. For their part, the Head Hunters are somewhere between a street gang and an illegal motorcycle club. They have been implicated in everything from drug trafficking to murder throughout their 52-year history and control a significant portion of the national methamphetamine market to date, according to a 2017 investigation published by New Zealand Herald.