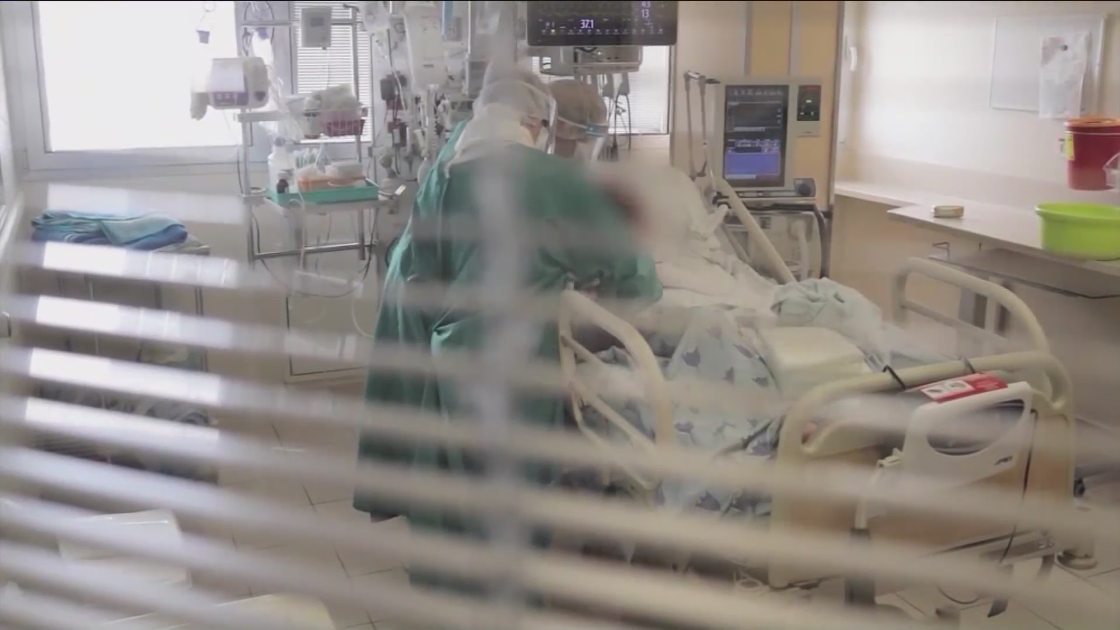 Jefferson City, Missouri – Missouri is progressing at a pace of recording approximately 48,000 COVID cases in September, down 20.4% from last month.

according to Missouri Health and Senior Services DepartmentThe state recorded a cumulative total of 667,829 SARS-CoV-2 cases (an increase of 1,615 positive cases (PCR test only)), with a total death toll of 11,314 as of Thursday, September 23, yesterday. 24 more people. This is a case fatality rate of 1.7%.

Please note that not all recorded cases and deaths have occurred in the last 24 hours.

State health officials report that 53.3% of the total population has been vaccinated at least once. About 64.6% of adults over the age of 18 have started this process.

The state has given 60,729 doses of vaccine over the last 7 days (this metric can be delayed and has not been taken into account for the last 3 days). People over the age of 65 have the highest vaccination coverage.

Boone County, Joplin City, St. Louis County, and St. Charles County are the only jurisdictions in the state where at least 50% of the population is fully vaccinated. In the other 18 jurisdictions in the state, at least 40% are fully vaccinated. Atchison, Cole, Jackson, Franklin, Green, Jefferson, Cass, Nodaway, Andrew, Cape Girardeau, St. Genevieve, Carroll, Callaway, Gasconade, Christian counties, and St. Louis, Kansas City, Independence.

Vaccination is the safest way to achieve herd immunity. Herd immunity against COVID-19 Need 80% to 90% of the population Having immunity by either vaccination or recovery from the virus.


Trends Articles-Autumn Foliage Outlook: When is the best time to see the fall foliage in your area?

DHSS’s Vital Records Department links state deaths and death certificates weekly to improve quality and ensure that all descendants dying from COVID-19 are reflected in the system. As a result, the state’s death toll will occasionally rise sharply. Again, that doesn’t mean there were a lot of deaths in a day. Instead, it’s a one-day reported increase.

At the state level, DHSS does not track potential or pending deaths from COVID. These numbers will not be added to the state’s death count until they are confirmed by the disease surveillance system by either the county or death certificate analysis.

People over the age of 80 account for about 43.7% of all recorded deaths in the state.

Missouri has conducted 6,949,404 PCR tests for COVID-19 throughout the pandemic, with 16.9% of these tests returning positive as of 22 September. According to the State Department of Health, people who have had multiple PCR tests are not counted twice.

According to the State Health Department’s COVID-19 dashboard, “PCR tests look for viral RNA in other areas of the nose, throat, or respiratory tract to see if it is actively infected with the virus SARS-CoV-2. Judge. It causes COVID-19. A positive PCR test means that the person has an active COVID-19 infection. “

The Missouri COVID dashboard no longer includes non-overlapping test methods when compiling a 7-day moving average of positive tests. Currently, the state uses only the non-deduplicated method recommended by the CDC. That number is calculated using the number of tests performed during that period, as many people take multiple tests. Combined in this way, Missouri’s positive rate is 9.7% as of September 20th. To ensure the accuracy of the data when calculating the moving average, health authorities have excluded the last three days.

As of September 20, Missouri reported 1,762 COVID hospitalizations, an average of 1,863 for seven days. The bed capacity of the remaining inpatients is only 22% across the state. NS State Public Health Indicators Especially on weekends, the report will be delayed by 3 days. Keep in mind that the state counts all beds available, not just the beds where medical personnel are located.

The average hospitalization average for Missouri in 2021 was 655 on May 29.

Across the state, 470 COVID patients are in ICU beds, and the state’s remaining intensive care capacity remains at 18%.

If you have additional questions about coronavirusThe Missouri Department of Health and Senior Services is available at 877-435-8411.

Current September 22The CDC identified 42,363,951 cases of COVID-19 and 677,086 deaths in all 50 states and nine US-related districts, jurisdictions, and related regions, with a national case fatality rate of 1.6%.

How are COVID deaths compared to influenza and other illnesses such as the 1918 and 2009 H1N1 pandemics? Frequently asked questions.

The 1918 H1N1 epidemic, commonly referred to as the “Spanish flu,” Estimated to have infected 29.4 million Americans Claim 675,000 lives As a result; case fatality rate of 2.3 percent. The Spanish flu claimed more young people than would normally be expected from other flus.

Since January 2009, another H1N1 virus known as “swine flu” has spread worldwide and was first detected in the United States in April of that year. NS CDC identified An estimated 60.8 million cases and 12,469 deaths. Case fatality rate of 0.021%.

For more information and updates on COVID obligations, data, and vaccines click here..

Another 15 Utahns Die in COVID-19 in the Last Day