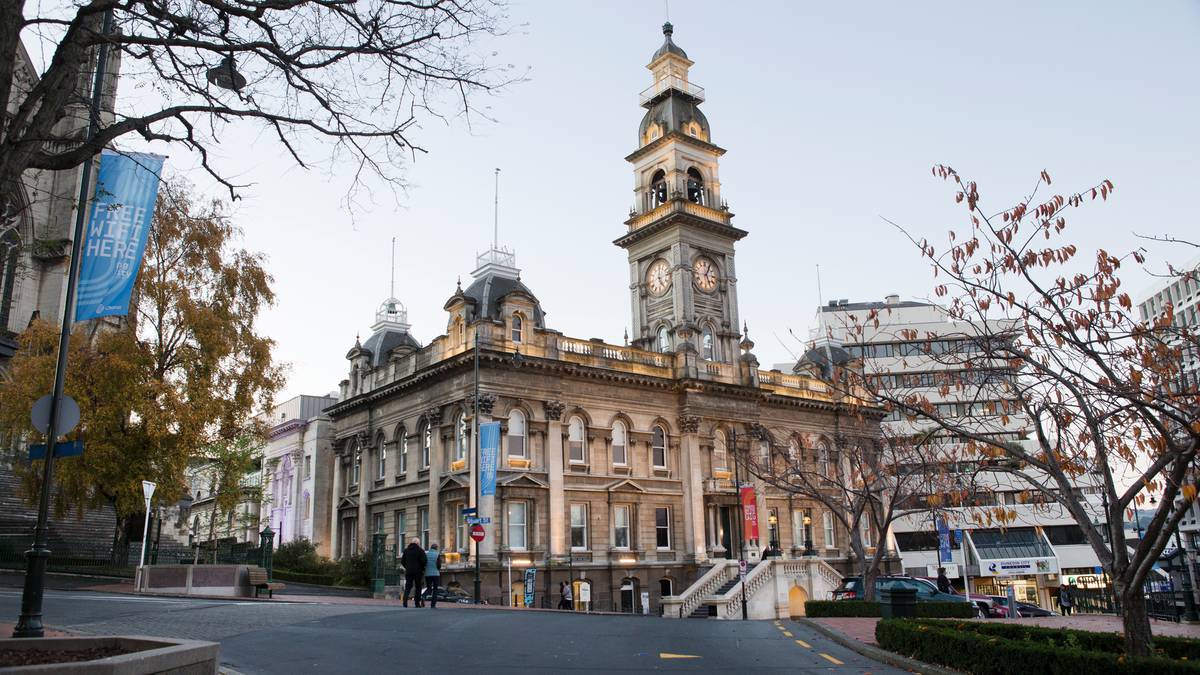 Afternoon February 21, 2022 Jacinda Ardern detailed the conditions under which vaccination obligations may be eased due to ongoing protests on parliamentary grounds.

One-fifth of the Covid-19 test in Dunedin returns a positive result, a rate that shocked epidemiologist Professor Michael Baker.

“I don’t know if it’s a national record, but they’re a very high rate,” said Baker at the University of Otago.

Overall, the positive rate (the percentage of Covid-19 tests that return a definitive diagnosis of the disease) is 16.5% across Otago and Southland.

According to Baker, the World Health Organization considers a 5% positive rate likely to indicate an epidemic suppression, where the national positive rate exceeded 10% yesterday. am.

According to Baker, the positive rate for Southern figures, especially Dunedin, was very high at 21.6%.

“This suggests a widespread outbreak and suggests that more tests will find more cases.”

The high positive rate in the South underscores the urgent need for vaccination for those who are not vaccinated or who are not booster jabs, Baker said.

“This would have been devastating without vaccination … I’m surprised by the millions of New Zealanders who still have the option to get boosters but haven’t.

“This is a very serious illness that may not kill you, but it can certainly miser you for a few days.”

The positive rate for Queenstown, another center in the South where many cases are occurring in the current outbreak, is 10.5%, and Dr. Susan Jack, a medical officer of the Southern District Health Commission, said the outbreak of Invercargill. He said the rate was 6.6%.

“If people are in contact with a known case and have symptoms, assume they are infected with Covid and isolate them, even if the test results are not yet available,” said Jack.

This week, test facilities and laboratories processing those swabs have been under severe pressure throughout the region, with approximately 2,800 tests taking place on Tuesday.

That led to delays in processing the results, and some people were told that they might have to wait five days to find out if they had Covid-19.

On Tuesday, the Southern Region began widespread use of rapid antigen testing, which Jack said should relieve pressure on the lab.

“There was a delay in getting results for up to three days, but results usually arrive within two and a half days.

“If the RAT test is positive, you don’t need to confirm it by PCR. You’re right.”

The high positive rate was further substantiated by the record 455 new cases reported yesterday in the Southern District.

More schools in the region, such as Taieri University and St. Hilda’s, have reported cases.

On Tuesday, the Southern District Health Commission doubled the number of cases in Otago and Southland from officially announced, as people enrolled in GPs in other regions were counted in other states. Clarified that there is a possibility of becoming.

Yesterday, as a result of an investigation by SDHB staff, the Ministry of Health reclassified hundreds of cases reported elsewhere but actually in the South.

It explained the significant increase in the number of Covids locally, in addition to the new positive test.

“It is important to note that underestimating an incident anywhere in the country does not significantly affect its outbreak assessment, public health decision-making, or public health advice,” a spokesman for the ministry said. Stated.

“Because of the rapid epidemic of Omicron in New Zealand, people should not rely on the number of cases to take action to prevent both the capture and epidemic of Covid-19.”

Of the 455 cases announced yesterday, 136 were in unidentified locations, while 233 were in Dunedin, for a total of 584 active cases.

Queenstown Lakes reported an additional 59 cases, with new cases reported in all regions except Southland.

Nationally, 3297 community cases of Covid-19 were reported yesterday. 179 people were hospitalized for the disease, none of these cases were in the southern region.

Bird flu found in a flock of commercial chickens in Delaware.How to stay safe