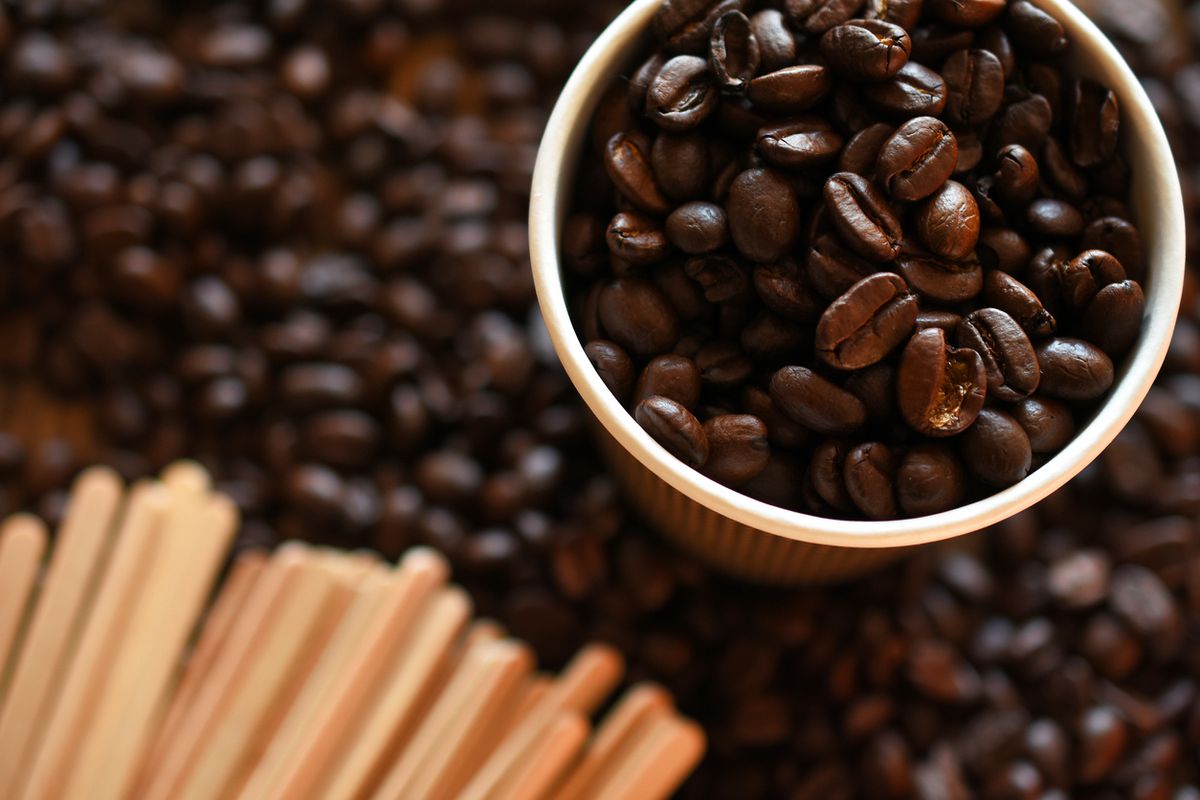 But so far, research has not made a distinction between black coffee and sweet coffee. Which raises the question: Does adding sugar to coffee undo its potential health benefits?

Currently, a new study has investigated this query. Tip: Drink coffee with a teaspoon of sugar and you’ll be happy with the results. Here’s what you need to know:

Published in the Annals of Internal Medicine on May 31, this study examined the association between sugar-free (black), sugar-sweetened, and artificially sweetened coffee and mortality risk in 171,616 adults living in the United Kingdom. Participants aged 37-73 years (mean age 56 years) had no history of heart attack, stroke, or cancer and were followed for 7 years.

At the beginning of the study, participants filled out a dietary questionnaire to provide detailed information on coffee consumption and food intake. Researchers evaluated daily intakes of calories, sugar, lean and processed meats, fruits and vegetables, alcohol intake, and the use of vitamin supplements.

Findings: Compared to those who do not drink coffee, those who drink moderately sugar-free or sweet coffee have an up to 30% lower risk of premature death for some reason. Participants who drank sweetened coffee added a teaspoon of sugar to each cup.

Drinking a moderate amount of black coffee was also associated with a lower risk of dying from cardiovascular disease and cancer during the study period.

These associations were consistent with ground coffee, instant coffee, and decaffeinated coffee.

To reach their conclusions, researchers conducted not only the participants’ diet, but also education level, smoking status, physical activity, obesity index, peri-waist, hypertension, diabetes, cardiovascular disease or cancer family history and drugs. Explained other factors such as use.

The association between artificially sweetened coffee and the risk of dying was inconsistent and inconclusive.

This study has several advantages, including the large sample size and detailed coffee information, including types of coffee not normally found in other studies. The researchers also explained a wide range of dietary, lifestyle, and medical factors that could have influenced the findings.

The limitation of the study was that coffee consumption data was collected only at the beginning of the study and did not capture changes over time. During the study, some people may have switched from sweet coffee to black coffee and vice versa.

Similarly, the observational design of this study cannot prove that drinking sugar-free or sugar-sweetened coffee is directly involved in the prevention of premature death.

Still, coffee contains some bioactive compounds that allow you to consider health benefits.

The phytochemicals caffeine and chlorogenic acid contained in coffee have antioxidant and anti-inflammatory effects in the body. Coffee extracts have also been shown to prevent platelets from aggregating. This suggests that drinking coffee can reduce the risk of blood clots that cause a heart attack or stroke.

A coffee compound called diterpenes is thought to have anti-cancer effects. Coffee also contains magnesium, a mineral that helps the body properly secrete and use insulin.

Drinking coffee black or adding a little sugar can reassure these new discoveries. Both types will help you live longer if you drink them.

Of course, this study doesn’t answer whether drinking sugar- and fat-containing coffee (eg, Frappuccino, Caramel Macchiato, Tim Hortons double-double) is still potentially beneficial, or at least not harmful. How is it?

However, given that the big Tim Hortons double double has 24 g of sugar (equivalent to 6 teaspoons) added, not to mention 10 g of saturated fat, it’s a good idea to consume these sweet coffee drinks daily. I can’t imagine it being good. you.

Also note that the health benefits associated with black or lightly sweetened coffee can be seen at moderate intakes. Drinking large amounts of coffee increases the risk of harmful effects.

My advice: Keep your coffee simple and your intake moderate. Enjoy it with a splash of black or milk. If you need to sweeten, stick with a teaspoon of sugar.

Leslie Beck, a Toronto-based private dietitian, is the director of food and nutrition at Medcan. Follow her on her Twitter @LeslieBeckRD

sign up Check out our weekly Health & Wellness Newsletter for the latest news and advice.

Revealed: Racial Disparity in Cancer Diagnosis by Screening in the UK | Cancer

The Importance of Mental Health Care in Cancer