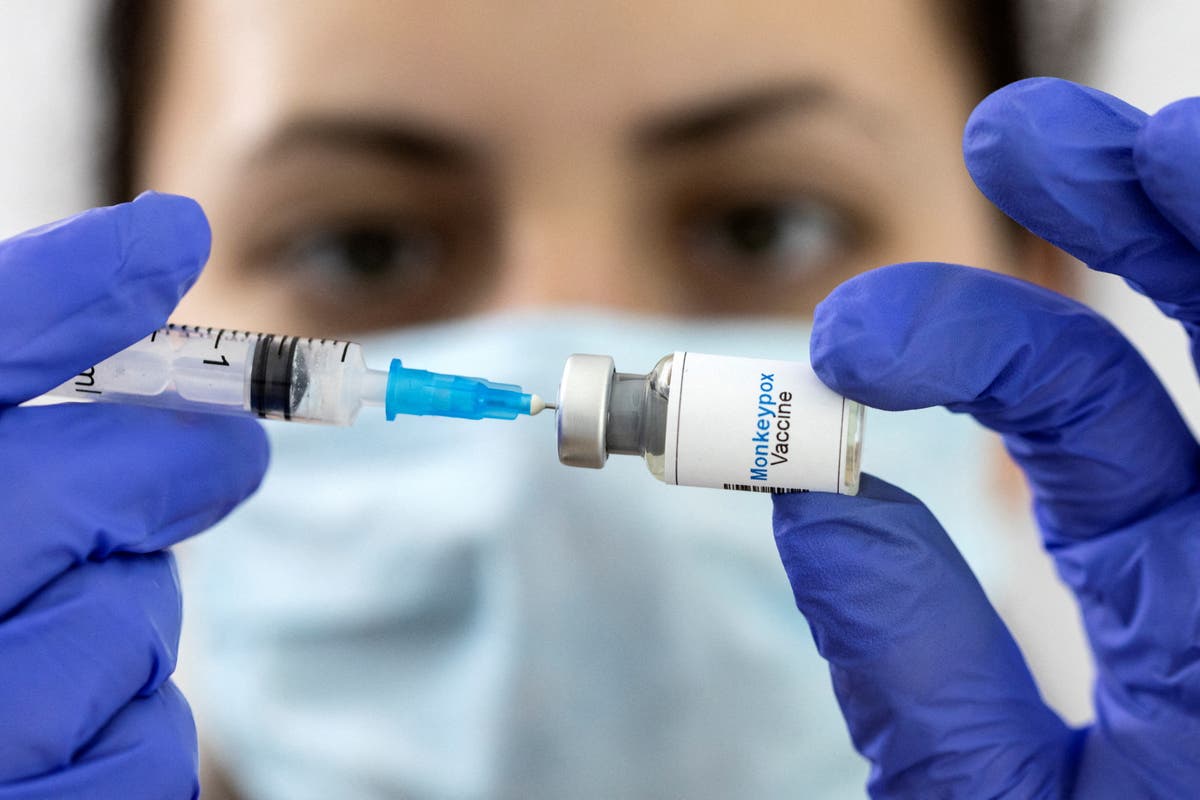 According to one study, monkeypox mutates up to 12 times faster than expected. In the warning, the UK could see as many as 60,000 new cases a day by the end of the year.

As of Sunday, June 26, there were 1,076 cases across the UK, an increase of 166 cases last Friday, and health experts say the outbreak could spread further in the coming weeks.

It may seem daunting to surge to tens of thousands of cases a day in six months, but scientists have discovered that the virus appears to be mutating at an abnormal rate. ..

In a study published in Nature Medicine, Portuguese researchers found that there were 50 mutations in the DNA of virus samples compared to 2018. This is 6-12 times the number scientists would normally expect in the same period.

Professor Adam Kleczkowski, a mathematician at the University of Strathclyde, warned that infectious diseases in the UK could continue to increase until the end of the year. At the end of the year, a peak of just under 60,000 people can be infected with the virus every day.

“Monkeypox will continue to spread unless the combination of contact tracing and ring vaccination stops spreading,” said Professor Kleczkowski.

Professor Kleczkowski estimated that each infected person would infect two more. This is known as the R number.

He added that 53 percent of the population needs to be infected in order to have enough people to get enough immunity to stop the spread of the virus, known as herd immunity.

Based on these parameters, he modeled how the outbreak develops when all men under the age of 50 are susceptible to the virus. This represents 40% of the UK’s population (about 26.8 million) and is classified as a “large population at risk”.

He said the parameters are based on people over the age of 50 who are likely to have some immunity from smallpox vaccination, which the UK stopped deploying in 1971, and have so far predominantly spread to men. Said.

Professor Kleczkowski also emphasized another scenario in which cases are dramatically reduced this summer when the “at risk” group becomes immune to the virus. Therefore, the R number may be close to or less than 1, and the transmission will stop.

UKHSA announced last week that a vaccine that has been shown to be effective against monkeypox will be more widely available in the UK to limit the spread of viral infections.

Dr. Mary Ramsey, Head of Immunization at UKHSA, said: We hope to break the chain of infections and contain the outbreak by extending vaccine delivery to higher-risk people. “

“We expect the number of cases to continue to increase in the coming days and weeks. Watch out for monkeypox symptoms if you attend a major event in the summer or have sex with a new partner. Do so so that you can be tested quickly and the infection is not transmitted.

“Currently, the majority of cases occur in men who are gay, bisexual, or have sex with men, but those who have had close contact with people with symptoms are also at higher risk. increase.

“If you’re worried about monkeypox, don’t go to events, meet friends, or have sexual contact. Instead, stay home and seek advice from 111 or your local sexual health service. . “

Fauci’s Pax Rovid Rebound; Elmo gets a COVID jab. BA.4 and BA.5 are currently dominant in the United States

Only 1 in 5 Americans Have Ideal Heart Health – Hill