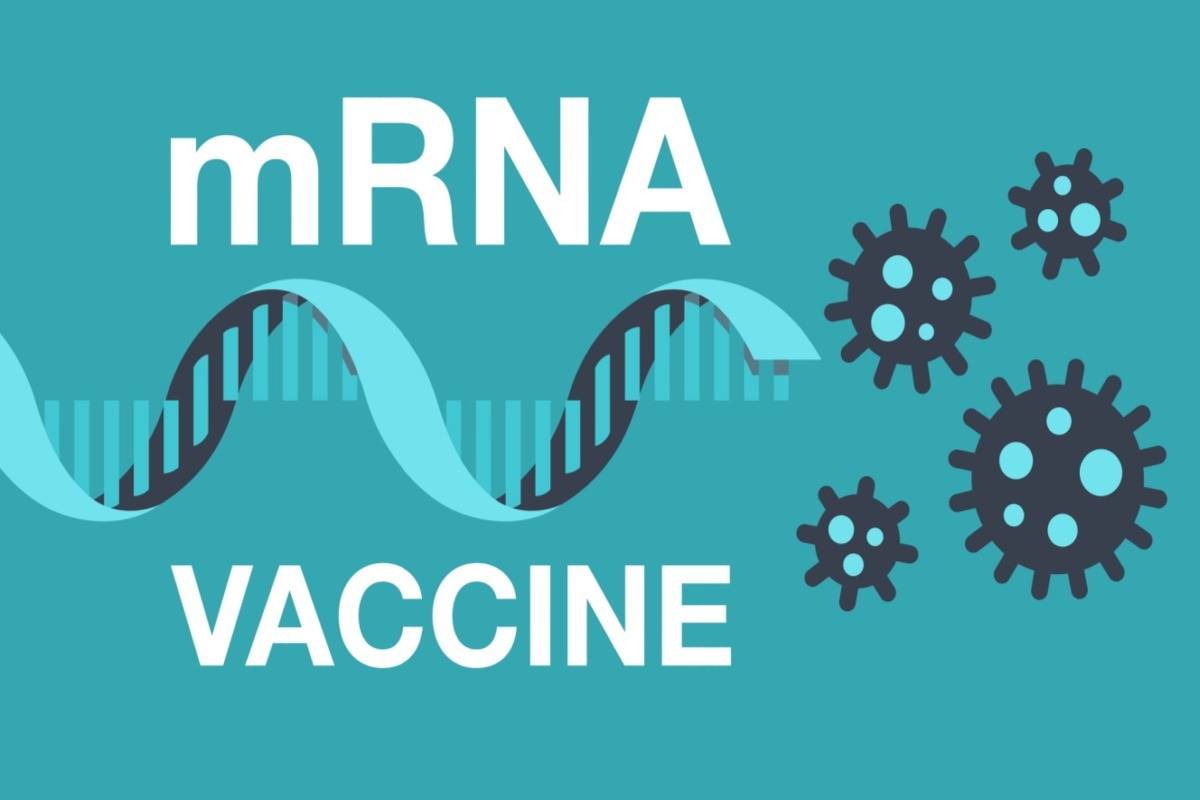 Scientists in the United States and Germany recently compared the immune kinetics of mRNA-based vaccines with other types of vaccines, including DNA, protein and adenoviral vector-based vaccines.

Newer mRNA vaccines work by introducing small fragments of mRNA sequences specific to viral antigens into the body, which are then translated to produce viral antigens and induce virus-specific immune responses. These vaccines can be rapidly developed and produced, making them good candidates for controlling infectious disease outbreaks, including the 2019 coronavirus disease (COVID-19) pandemic.

During the COVID-19 pandemic, two mRNA vaccines were developed by Pfizer/BioNTech and Moderna. In both clinical trials and real-world conditions, these vaccines have shown high protection against severe acute respiratory syndrome coronavirus 2 (SARS-CoV-2), the causative agent of COVID-19.

In the current study, scientists compared the immune dynamics of SARS-CoV-2 spike proteinExpression of mRNA and DNA vaccines in mice. Furthermore, they compared the immune kinetics of mRNA, DNA, protein, and adenoviral vector vaccines developed against the envelope proteins of human immunodeficiency virus 1 (HIV-1).

The immune kinetics of mRNA- and DNA-based COVID-19 vaccines were determined by immunizing mice intradermally or intramuscularly.Both vaccines contain the SARS-CoV-2 full-length pre-fusion stabilized spike protein as a vaccine antigen.

Mice immunized with the DNA vaccine showed detectable antibody titers on day 14. However, the responses were lower than those induced by the mRNA vaccine. At this time point, the mRNA vaccine induced a dose-dependent antibody response regardless of the route of administration.

Innate immune responses to both mRNA and DNA COVID-19 vaccines were determined by measuring plasma levels of cytokines and chemokines at 5 and 24 hours after immunization.

Consequently, compared to DNA vaccines, mRNA vaccines induce significantly higher levels of cytokines involved in B cell proliferation and differentiation and antibody production, such as interleukin-5 (IL-5) and IL-6. It became clear.

To obtain a generalized overview of the immunokinetics of mRNA vaccines, this study analyzed the immunogenicity of an mRNA HIV-1 vaccine and compared it with other types of anti-HIV vaccines.

This study demonstrates that mRNA vaccines developed against SARS-CoV-2 and HIV-1 infections outperform other leading vaccine technologies in inducing rapid antibody responses against specific viral antigens. indicates that there is Detectable binding and neutralizing antibody responses can be seen as early as 5 days after mRNA vaccination.

Given these observations, scientists believe that mRNA-based vaccines may be more effective in controlling infectious disease outbreaks, and further studies are needed to determine the generalizability of these observations. It suggests that research is needed.

Don’t have COVID yet? wanna bet?