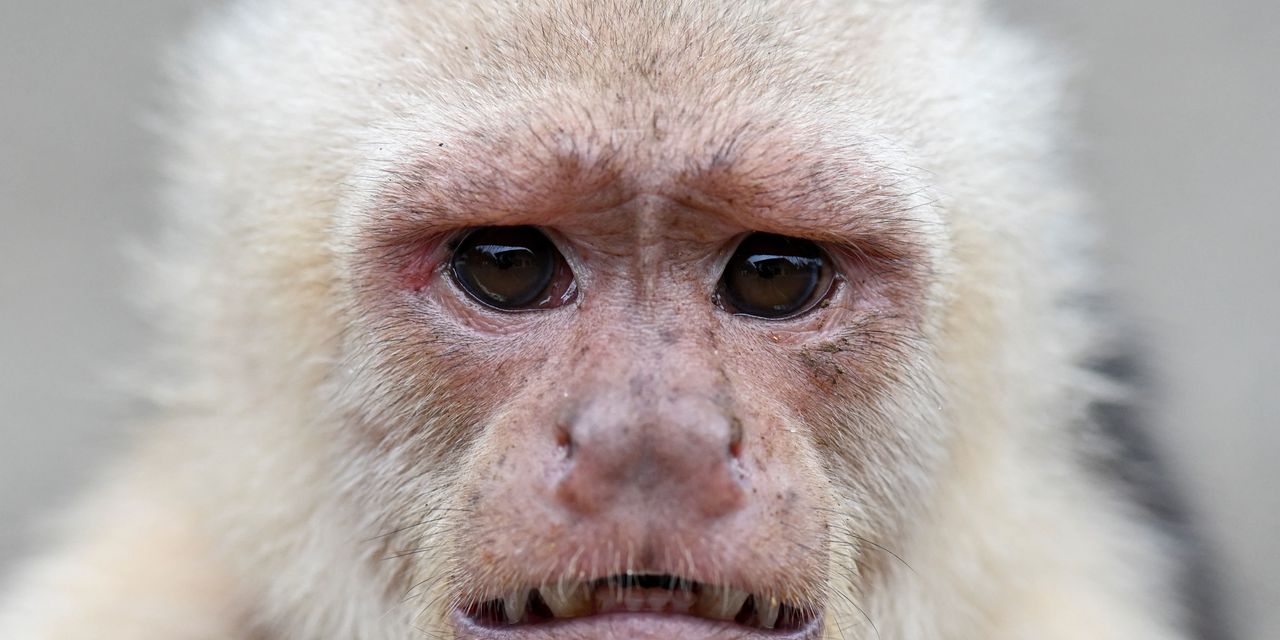 ““What people need to know very clearly is [monkeypox] The infections we see are happening from person to person. Animals should not be attacked. ””

It was Margaret Harris, spokesperson for the World Health Organization. During a press conference in Geneva with reporters on Tuesday. She warned that there were reports of people harming monkeys as monkeypox cases surged around the world.

The monkeypox virus actually originated in wild animals such as rodents and non-human primates (e.g. monkeys) and was first identified in laboratory monkeys in 1958, but there has been little evidence of human infection outside of Africa. Note that most are actually from humans. Interpersonal contact—not from animals.

Still, at least 10 monkeys, a mix of marmosets and capuchin monkeys, were rescued last weekend showing signs of poisoning or with injuries. Brazilian news agency G1 report. The animals were taken to a Sao Paulo zoo for treatment, and seven died.

Brazil’s environmental military police believe that monkeys were hurt by people for fear of monkeypox.

“The name chosen for this new disease is very disappointing,” said Dener Giovanini, coordinator of Renctas, an acronym for the Brazilian National Network to Combat Wildlife Trafficking. while talking to NBC News“Many people in Brazil believe that monkeys carry disease and persecute these animals,” he said. We are very concerned as it is a major threat to wildlife in Brazil.”

Monkeypox is usually a rare viral disease found mainly in central and western Africa. But now, with more than 31,000 monkeypox cases reported in nearly 90 countries since May, the WHO recently Monkeypox declared a global emergency.

read more: What are the symptoms of monkeypox?Who Can Get Vaccinated? What You Need to Know About Viruses and How They Spread

Outside Africa, Most cases (98%) spread By men who have sex with men. The first outbreak reported in Europe was sex in two raves in Spain and Belgium. However, it should also be noted that anyone, regardless of gender or sexual orientation, can become infected with the virus through close contact with an infected person or fabric touched by an infected person.

Monkeypox can also be contracted by biting or scratching an infected animal, cooking or eating meat, or using products from an infected animal. However, the majority of cases in the current global outbreak are Spreads mainly through close contact, according to the CDC. So, as a WHO spokesperson said, there is no reason to harm animals. prevent monkeypox When reduce risk during sex, according to the CDC. This includes washing your hands frequently and avoiding skin-to-skin contact with someone with a monkeypox-like rash.

CDC recommends vaccination For people who have had monkeypox and who are at high risk of contracting monkeypox. However, because vaccine supplies are limited, the CDC is suggesting that people consider temporarily changing some behaviors that may increase the risk of infection.

Also, you should consult your healthcare provider if you indicate anything Symptoms of monkeypox — including mild flu-like symptoms such as fever, body aches, chills, tiredness, and rashes and fluid-filled bumps, even when there appears to have been no contact with a monkeypox patient.

If you are looking for answers to common questions about monkeypox, including who should be vaccinated and travel guidelines, please see the following instructions. Here’s everything you need to know about monkeypox.

What is the new Langya virus and should I be concerned?