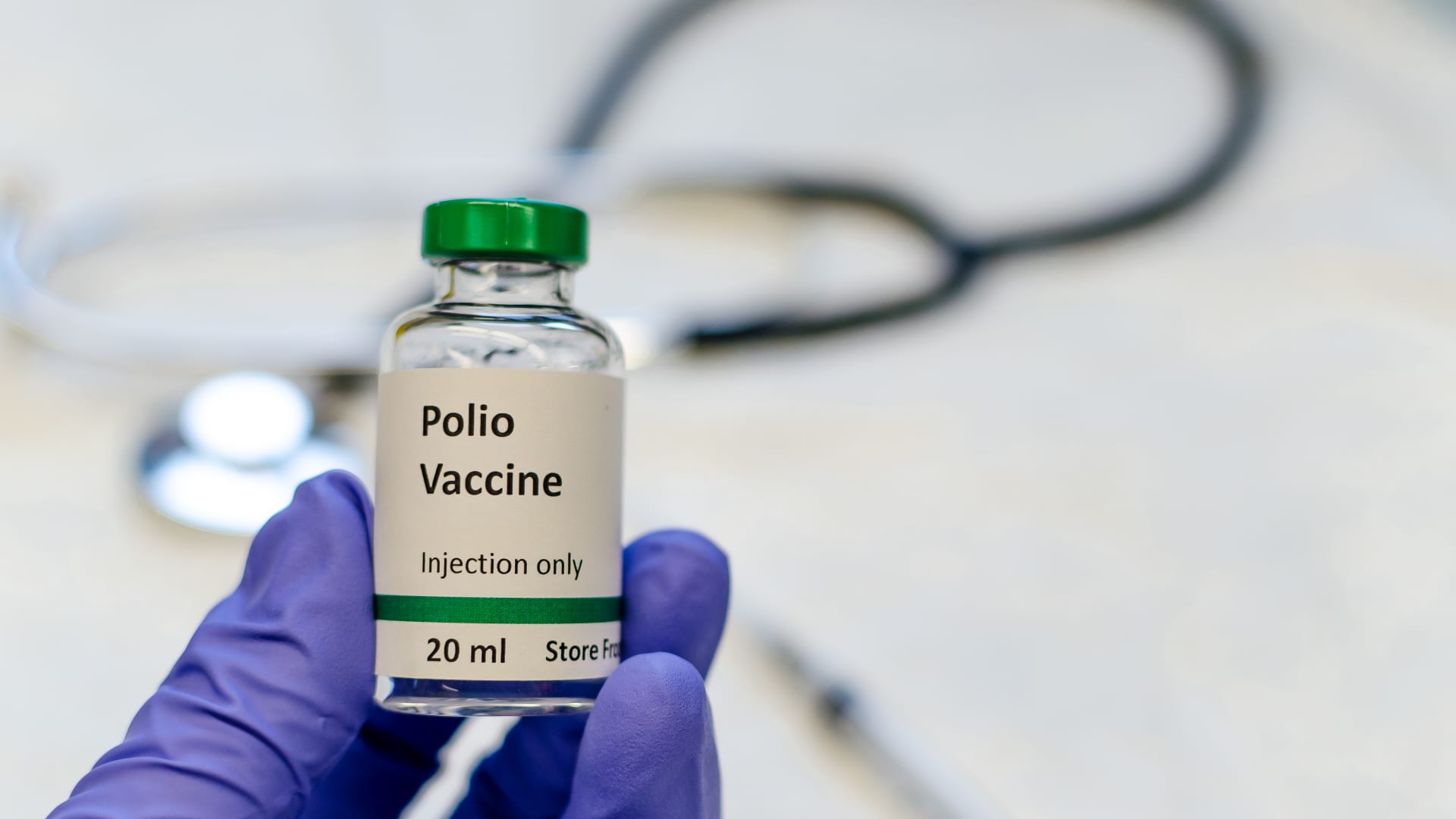 Here’s what you need to know

Jill Foster, a pediatric infectious disease doctor at the University of Minnesota School of Medicine, likens the effects of polio on the body to the effects of damaged wires in an electrical box in a basement.

After polio travels through the “wiring,” which she uses as a metaphor for nerves, “the wiring is destroyed, so no nerve signals go to the muscles, and the muscles stop working,” Foster says. .

Serious effects of polio include meningitis, infection of the spinal cord and/or brain lining, and paralysis, the inability to move certain parts of the body. agency Say. Unfortunately, there is no cure for the virus, only the symptoms.

The confirmed case in Rockland County, New York, last month occurred in an unvaccinated adult who developed severe symptoms, including paralysis, and was hospitalized, according to the New York State Department of Health.

But what does this mean for you? According to Foster, it depends on your vaccination status.

Below are her answers to some of the most common questions people search online about polio.

How worried should I be about polio now? Am I at risk?

Fortunately, if you’ve been vaccinated against polio, unless you’re immunocompromised, you don’t have to worry, Foster says.

She recommends that people with compromised immune systems see a doctor. The results will help you decide whether or not to get the polio booster.

Practicing good hand hygiene, such as washing your hands before eating, is also a great way to further protect yourself, she adds.

“I think all the things we’ve been doing since the beginning of the pandemic are really good because the main routes polio is transmitted are fecal and oral,” says Foster. It also helps prevent polio.”

Those who are not fully vaccinated against polio are at greatest risk of contracting polio, she notes. This also includes children under the age of 1, especially her infant under 6 months. Early vaccines may provide some protection, but they don’t yet provide complete immunity to polio, Foster says.

of CDC Four doses of polio vaccine are recommended, one at 2 months, 4 months, 6 to 18 months, and between 4 and 6 years of age.

“If a baby who lives in New York and has only had one or two injections is around people who don’t wash their hands and aren’t vaccinated, it worries me,” says Foster.

Have you been vaccinated against polio? Can I get a new vaccine just in case?

If childhood immunization records are available, search for “IPV” for inactivated polio vaccine. Four doses of her IPV on record provide excellent protection against polio.

“If IPV is in the vaccine record, no problem,” says Foster.

If you don’t have access to your childhood immunization records and want to get the polio vaccine for extra protection, there’s no harm in doing so, Foster says.

I was vaccinated as a child, can I have a booster vaccination?

At this time, polio boosters are not recommended for those who had their first vaccine as a child, Foster says. rice field.

Due to the low number of cases, Foster doesn’t believe polio boosters are recommended unless there is an increase. increase.

“I think people at the CDC are talking about it. Now that we know there’s a wider circulation than people thought, it might come,” Foster says. water. “

Sign up now: Get smart about money and your career with our weekly newsletter

Do not miss it:

Related Topics:HealthInfectionPolio and post-polio syndrome
Up Next

What is a “vaccine-derived” poliovirus?