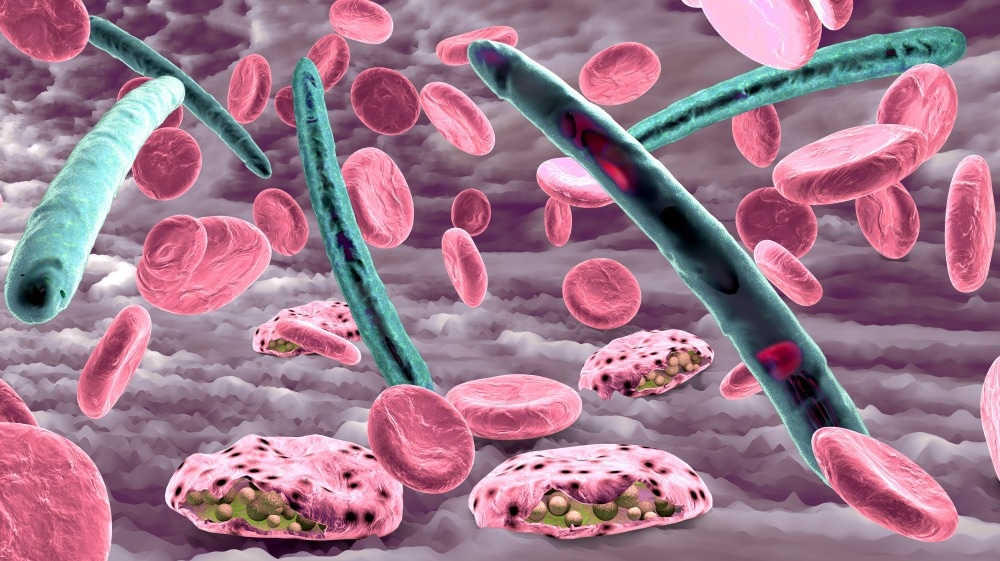 SARS-CoV-2 infections in Africa have been reported to have a lower incidence, mostly asymptomatic, and lower associated mortality compared to developed countries. A high proportion of young people, socio-ecological variability (low population, warm climate, trained immune response to infectious diseases), and rapid enforcement of health measures such as lockdowns by governments contribute to the incidence may explain the decline in

Research shows that the COVID-19 pandemic has had a greater impact on some countries (such as Tunisia, Morocco and South Africa), demonstrating endemic spread of SARS-CoV-2. However, the findings may be due to low and disproportionate levels of diagnostic testing and monitoring measures.

Additionally, malaria is endemic in Africa, where cases increased during the first wave of COVID-19. This may be due to the disruption of malaria campaigns and diagnostic and testing capacity during the first pandemic wave.

In the current population-based study, researchers evaluated the frequency of co-infections of COVID-19 and malaria in the West African country of Burkina Faso.

The study was conducted between 22 August and 19 November 2020 with 998 asymptomatic volunteers living in different rural or urban areas of 11 villages in southern Burkina Faso. Blood samples were taken from participants and subjected to microscopic examination for malaria parasites. Plasmodium falciparum A rapid diagnostic test for SARS-CoV-2 detection based on the presence of serum immunoglobulin G (IgG), A and M antibodies against the SARS-CoV-2 nucleocapsid (N) protein.

None of the SARS-CoV-2 seropositive/RT-qPCR-positive specimens (n=7) demonstrated malaria co-infection, whereas malaria and COVID-19 were present in two (out of 17). Co-occurred in seronegative/RT-qPCR specimens. positive specimen. Of the remaining seropositive/RT-qPCR-negative individuals (n = 25), 8 showed co-infection with malaria. Thus, 2 confirmed and 8 suspected cases of her co-infection were each detected, 8 of which she was <14 years of age and 2 of which she was >40 years of age. Only one (out of two) RT-qPCR positive co-infection sample was sequenced and assigned the A.21 strain.

Most of the age groups most affected by the two diseases did not overlap. However, 10 co-infection cases were observed among young people. Serological tests measured total antibody titers (IgG, A, and M) against SARS-CoV-2, making it difficult to identify seropositive previous cases from current SARS-CoV-2 infection became. Infection or superinfection cannot be clearly defined.

Similar to the observed COVID-19 temporal trend, malaria cases increased significantly from 5% at the start of the study to 29% by the end of the study period. This demonstrates the potential impact of the COVID-19 pandemic on malaria transmission control.

Research results showed a low frequency of co-infection of COVID-19 and malaria in Burkina Faso (1%). The authors say the study is the first of its kind and provides data for estimating the true prevalence and circulating variants of SARS-CoV-2 infection in sub-Saharan Africa. I think so.

medRxiv publishes non-peer-reviewed, preliminary scientific reports and should not be considered conclusive, to guide clinical practice/health-related actions, or to be treated as established information .

12 Big Questions You Have About Monkeypox, Answered by Health Experts