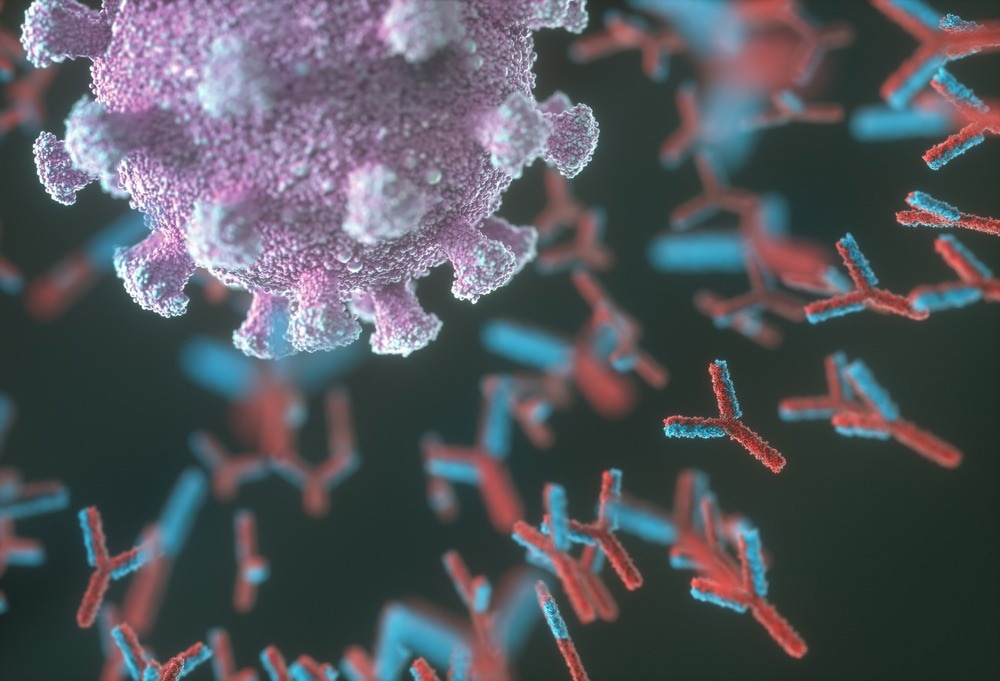 SARS-CoV-2 Vaccine Is Highly Effective, But Several Influencing Mutants Are Emerging efficacy of available vaccine. Current vaccines are effective in preventing severe disease if infected with mutant variants, but their emergence suggests that more immune-evading variants may emerge in the future. In addition, other pathogenic CoVs may evolve for zoonotic diseases. Therefore, vaccines against potential SARS-CoV-2 variants and other zoonotic CoVs are needed to combat future outbreaks.

In the current study, researchers computationally designed immunogens to elicit antibodies against different SARS-CoV-2 variants. Structural and sequence data were leveraged to identify CoV variable and conserved residues. spike proteinEach spike residue was assigned a conserved fraction that was the average of the biochemically and structurally conserved fractions.

Structural conservation percentages were calculated using structure-based sequence alignments with a specific CoV as a reference. It was some of the other CoVs that were structurally aligned at specific residues. Biochemical conservation rates were calculated from multiple sequence alignments using specific CoVs as references. This was the proportion of sequences with amino acid residues of the same class (hydrophobicity, polarity, etc.) as the consensus residue of the reference CoV.

It was hypothesized that a cocktail of variant spike sequences could induce polyclonal responses to protect against SARS-CoV-2 variants. The idea was to elicit strain-specific antibodies that could protect against multiple variants rather than broad spectrum. Neutralizing antibody (bnAbs), which target conserved epitopes. For this purpose, a list of 37 mutations containing 10 residues was generated. Most were spatially close to the receptor binding domain (RBD) of the spike protein.

A coarse-grained stochastic model was used to simulate the processes occurring during affinity maturation (AM). A computational AM model evaluated how (immunizing) antibodies are generated in response to wild-type (WT) spikes and engineered antigens. The main goal was to identify the most effective vaccination scheme against the variant, using designed antigens, than vaccination with the WT spike alone.

Six antigens (sequences 1 to 6) were designed using conservation analysis. Neural networks showed high correlation on the test set. Therefore, the predicted binding affinities and RBD expressions of the engineered antigens were compared with the circulating variants. The engineered antigens did not significantly reduce binding affinity or expression over the corresponding circulating variants.

Although the antigen was designed before the emergence of omicron variants, mutations at residues 417, 478, 484, 493, and 501 are common to engineered antigens and omicron variants. AM was simulated following one or two WT spike immunizations. Anti-WT spike titers were high after one or two WT spike immunizations. Still, titers against variant spike proteins decreased according to the mutational distance between variant and WT spikes.

Finally, researchers calculated spike conservation across 12 CoVs from multiple genera to identify targets for a pan-CoV vaccine. None of the selected CoVs had conserved sequences in the RBD, as different CoVs have different host cell receptors. However, the S2 domain of the spike has various residues that are structurally conserved in many CoVs.

Residues are conserved across multiple CoVs as they overlap the fusion peptide and the S2′ cleavage site. These sites are functionally important and should be conserved. Developing antibodies against the stem of the CoV spike is therefore feasible and may serve as a pan-CoV vaccine strategy.

The researchers designed six antigens based on analysis of sequence and structural data and found through neural networks that the antigens were viable and capable of binding to ACE2. They showed that an antigen cocktail provided stronger immunity against pre-existing SARS-CoV-2 variants than WT vaccination, and predicted that a cocktail of six antigens would be optimal from several possibilities. Did.

Hemp Testing Procedure: When and What to Test?