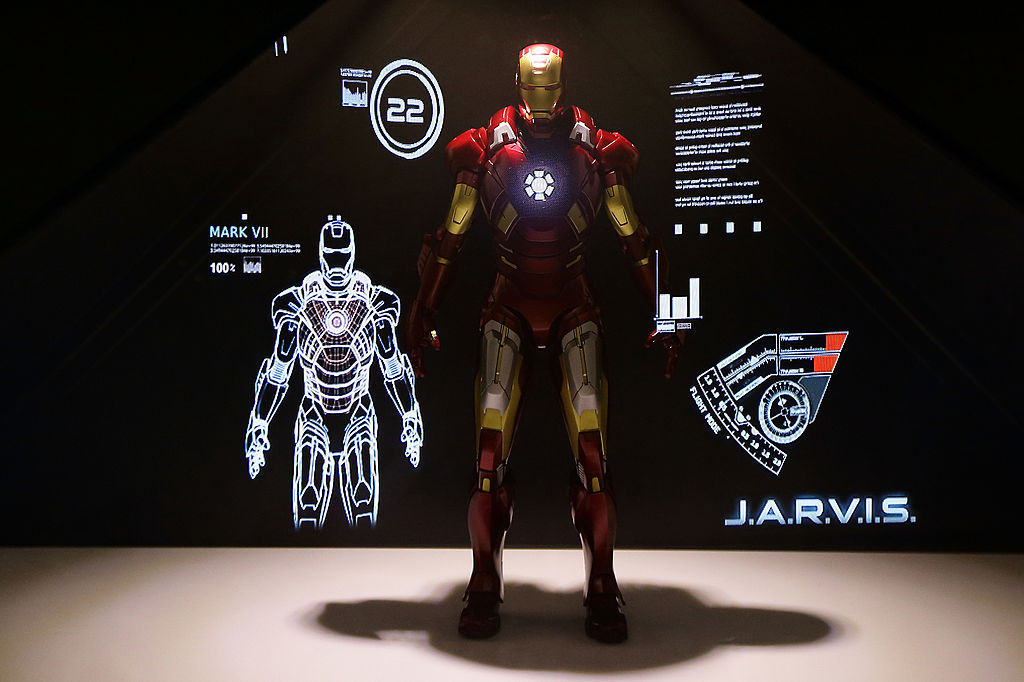 Holograms have been used in a variety of applications such as passports, licenses, credit cards and product packaging. Today, edible holograms are quickly ready for use in food decoration. 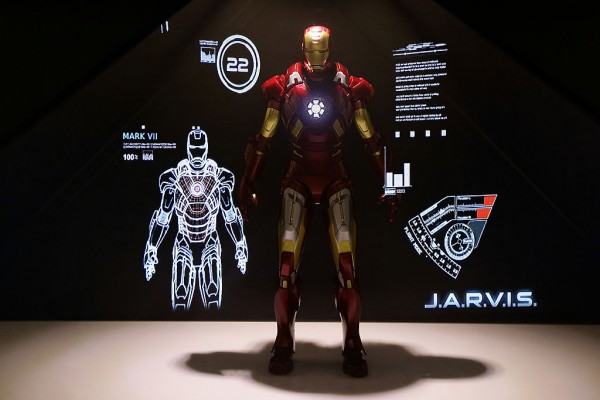 Holograms are usually laser printed on metal surfaces such as aluminum, but unfortunately they are inedible. Nanostructured holograms were previously proposed for food, but the small particles in the hologram can lead to reactive oxygen compounds, which are harmful when consumed by humans. news release A report from the American Chemical Society (ACS) found that certain approaches integrate molded edible holograms into chocolate and work only with certain types of chocolate. In addition, certain designs require different molds.

read more: New research shows silver from leaching of plastic packaging to some foods and beverages

New researchLed by BaderAlQattan and HaiderButt, they focused on finding safe and viable ways to include edible holograms in food.

First, they made a solution made from corn syrup, vanilla, and water. The mixture was then dried to form a thin film, which was later coated with a layer of non-toxic black dye. Researchers used a technique called direct laser interference patterning to etch unwanted parts of the black dye. What remains on the film is the nanoscale pattern that created the diffraction grating. This is an optical component that diffracts light and creates the visual patterns needed to create holograms.

When the light hits the film, the nanostructured pattern diffracts the light into a rainbow-colored pattern, and the resulting color depends on the viewing angle. In addition, researchers report that the intensity and color that appears on the film can be controlled simply by changing the space between the grids or by changing the sugar content of the corn syrup mixture.

However, before edible holograms went on the market, researchers suggested replacing the synthetic non-toxic black dyes used in the first phase of the experiment and first adapting the new technology to food grade dyes. I am.

hologram, The Greek word for “big picture” refers to the actual recording of the pattern. Uses light diffraction to reproduce another 3D light field (an image that preserves the depth of the original image). Hungarian and British physicist and engineer Dennis Gabor invented holography in 1947 and won the 1971 Nobel Prize in Physics.

Compared to photographs, holography allows you to see multiple angles with the depth and parallax of the original scene. In contrast, photography is possible with ordinary light sources such as electricity and natural light, but holograms can only be recorded using special light such as lasers.

Related article: Wi-Fi radiation can create a 3D holographic map of your home

Check out more news and information about hologram At Science Times.

Pandemic and its impact on children