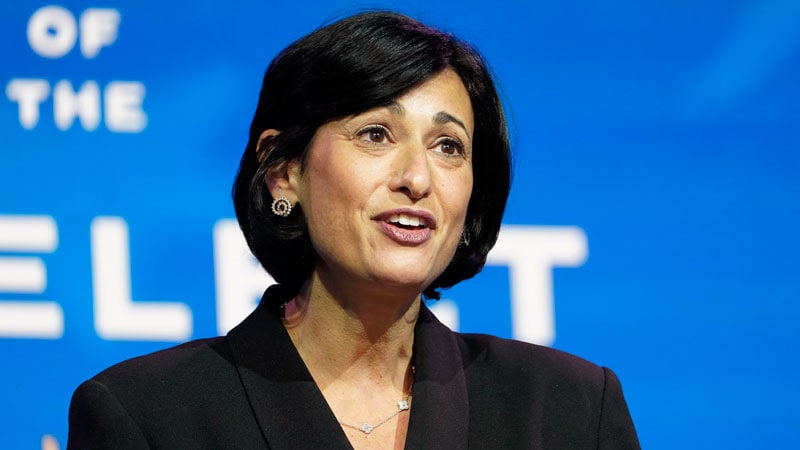 Rochelle Walensky, MD, and MPH, directors of the Centers for Disease Control and Prevention (CDC), reviewed on Wednesday a multi-institutional attack plan to stop the spread of the three COVID-19 mutants. 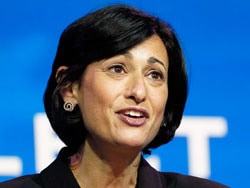 The Perspective article explains that the Department of Health and Human Services has set up a SARS-CoV-2 inter-ministerial group to improve coordination between the CDC, the National Institutes of Health, the US Food and Drug Administration (FDA), and biomedicine. I am. Advanced Research and Development Authority, US Department of Agriculture, and US Department of Defense.

Warensky said the first objective was to increase vigilance on public health mitigation strategies to reduce the amount of circulating virus.

As part of that strategy, the CDC urges strong opposition to unnecessary travel.

In addition, public health leaders are working on surveillance systems to better understand the SARS-CoV-2 variant. To do this, it is necessary to enhance the genomic sequencing of the SARS-CoV-2 virus and ensure that sampling is geographically representative.

She admitted that the United States is “not a necessary place” for sequencing, but it has come a long way since January. At that time, they were sequencing 250 samples each week. They are currently doing thousands of sequences each week.

Data analysis is another concern. “We need to be able to understand what information means at the basic science level,” says Walensky.

Researchers are uncertain how mutants affect the use of convalescent plasma or monoclonal antibody therapy. Nevertheless, it is estimated that 5% of people vaccinated with COVID-19 will get the disease. Sequencing helps determine if 5% of people who have been vaccinated and subsequently infected with the virus are infected with a mutant that evades the vaccine.

According to Warensky, accelerating vaccination worldwide and in the United States is essential.

As of Wednesday, 56 million doses were given in the United States.

She updated the numbers for the three largest variant threats.

“So far, the strain does not seem to have a real reduction in susceptibility to our vaccine,” she said.

P.1. Subspecies that originated in Brazil have been identified in two cases in two states.

Boschner asked Valensky what he envisioned in March and April. He said public optimism was high given the ongoing decline in COVID-19 cases, hospitalizations and deaths, and the arrival of a warm climate and the impending imminence of more vaccinations. Stated.

“I’m really looking forward to what happens in March and April, but I really know that this can get worse very quickly. I saw it in November. In December,” Valensky said. I saw it. “

She reiterated that the CDC model predicts that by March, the more contagious B.1.1.7 strain will likely become the predominant strain.

“I’m worried that spring will come. We’ll all have enough,” Warensky said. She said some states have already eased mask obligations.

“At that time, life will look and feel a little better, and the motivation for those who may hesitate to get the vaccine may be diminished,” she said.

Bauchner also gained a gradual vaccination system in high-risk populations due to whether Johnson & Johnson’s (J & J) third vaccine could immediately obtain an FDA emergency use authorization and the low expected efficacy rate. I asked her to consider if she could. Get a more effective vaccine.

Walensky said he needed more data before answering that question.

“It is very likely that the data show the best population to use this vaccine,” she said.

Phase 3 data, J & J vaccine has been shown to be 72% effective in the United States for moderate to severe illness.

Walensky said that the expected efficacy of the vaccine influenza Shot, as well as many other vaccines currently in use for other illnesses.

She also said that there are some advantages.

Vaccines have less stringent storage requirements, require a single dose and protect against hospitalization and death, but are less effective at preventing illness.

“I think a lot of people will choose it if it’s available sooner,” she said.

Marcia Frellick is a freelance journalist based in Chicago. She has previously contributed to the Chicago Tribune and Nurse.com and was the editor of the Chicago Sun-Times, Cincinnati Enquirer, and St. Cloud (Minnesota) Times. Follow her on Twitter. @mfrellick..