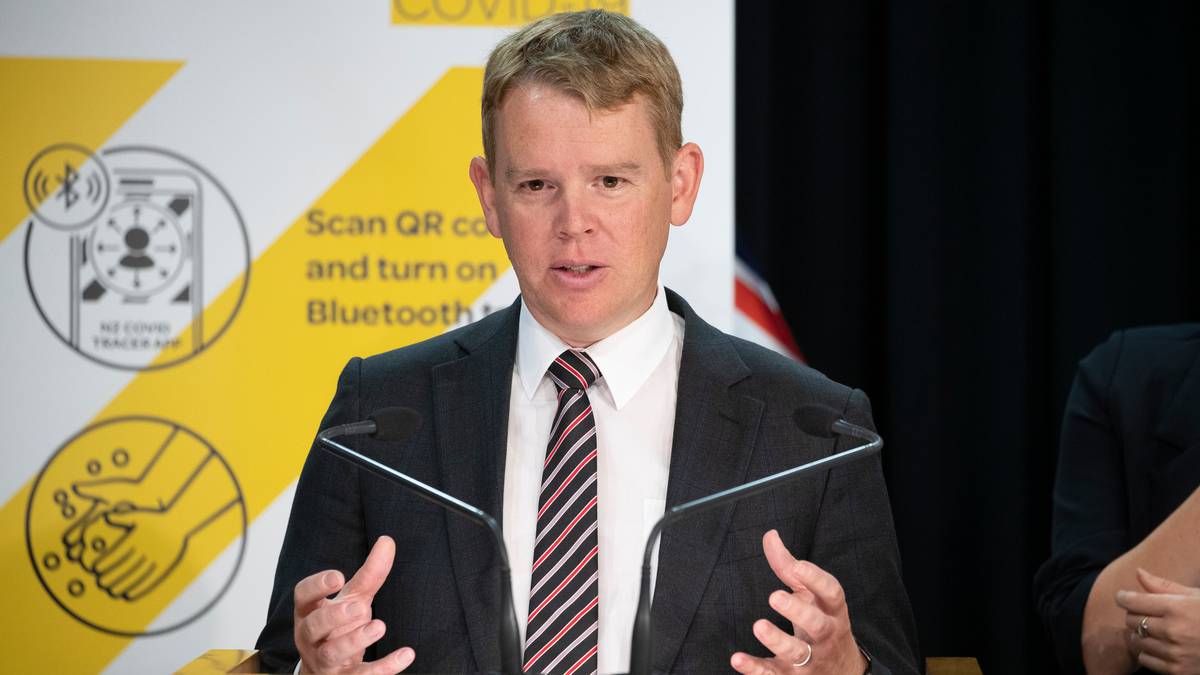 There are no new cases of Covid-19 in the community.

In a statement released by the Ministry of Health, officials said no further infections were known in the case related to Auckland’s Valentine’s Day cluster.

However, there are two new Covid-19 cases for managed isolation.

According to the ministry, the two MIQs returned from the United Arab Emirates on February 18. Both are moving in the “same bubble” and were picked up as part of regular testing.

According to the Ministry of Health, contact tracing has identified a total of 128 close contacts linked to the cluster. Of these, 120 returned negative test results.

The health team is still waiting for the test results of the other eight people. Seven of these are from the clinic and are associated with Case C, which is considered a low-risk exposure event, and one is Case E’s workplace contact.

As of 8 am this morning, Papatoe Toe High School has a total of 31 close contacts and 1423 “Casual Plus Contacts” identified. The number of casual plus contacts decreased because some people were out of school at the time of the exposure.

Of these so-called casual plus contacts, consisting of school students and staff, 1396 gave a negative result. There was one positive (Case E) and 26 test results have not yet returned, health officials said.

“We warn all students and staff at the school to be tested if they are at home and haven’t been there yet,” the Ministry of Health said. “The school will return on Monday, February 22nd. The school’s intimate contact information will not be available until public health informs it.”

The medical team investigating the origin of the cluster also tested LSG Sky Chefs staff. There, one of the first identified cases worked.

All nine contacts of laundry at work returned negative results. Of the 444 people in the wider work environment, 387 are negative and 56 have not yet come (one positive, case B).

The Papatoe Toe High School pop-up test center is also open on weekends, and a nearby community test center operates long hours to give the school community convenient access to the tests. The Covid-19 test is free wherever you go.

The health team testing Auckland’s wastewater has also found no evidence of Covid-19.

All samples taken on February 18 at four Auckland sites, including the suburbs of Papatoetoe, Christchurch and Hamilton, returned negative results.

On Friday, 10,347 tests were processed. The 7-day moving average up to yesterday is the processed 9651 test.

Health officials also praise Kiwi for increasing its use of the CovidTracer app.

Poster scans have consistently reached 188,044,780 and users have created 7,631,825 manual diary entries. “Continue to do a good job and continue to use the Covid Tracer app to track where you went, and if you keep scanning your QR code wherever you go and you haven’t turned on Bluetooth tracing in your app dashboard. Please turn it on. I did. “

Authorities also urged Auckland citizens to continue public health precautions to keep the virus out. He also put up “Plenty of QR code posters” and called on him to scan and wash and disinfect his hands.

So far, seven cases related to the mysterious outbreak that was first discovered on Valentine’s Day have been positive for three members of the family, including a mother who works for LSG Sky Chef and handles laundry for international airlines. was.

This week’s genomic test confirmed that two families were infected with the same Covid-19 strain, confirming a chain of infections.

The source of infection for the first family is still a mystery.

Potential clues emerged earlier this week when authorities discovered a “potential” similarity between the Case A sequence and the sequence of people staying at the Four Points by Sheraton MIQ facility in Auckland. I did.

However, the theory was considered “very unlikely” by Health Director Ashley Bloomfield, stating that the most likely scenario was a border contract.

“Airport precincts seem to be the most likely route of infection-we need to reach the bottom of the way [the LSG worker] I was exposed. “

For this reason, he confirmed this week that authorities are investigating whether the staff mix in Sky Chef’s cafeteria is related to the first outbreak.

Bloomfield also Press conference About the start of vaccine deployment today at 1:30 pm.

Approximately 100 vaccinated people who receive the jab will begin vaccination of border workers at the Jet Park Quarantine Facility before deploying the vaccination program at all MIQ facilities.

It is expected to take about a couple of weeks.

Two jabs are required approximately every three weeks for the Pfizer vaccine to be effective.

Vaccination of the general population is scheduled to begin in the middle of the year.

Hold my hand: Visit to a UK care home allowed from March 8th