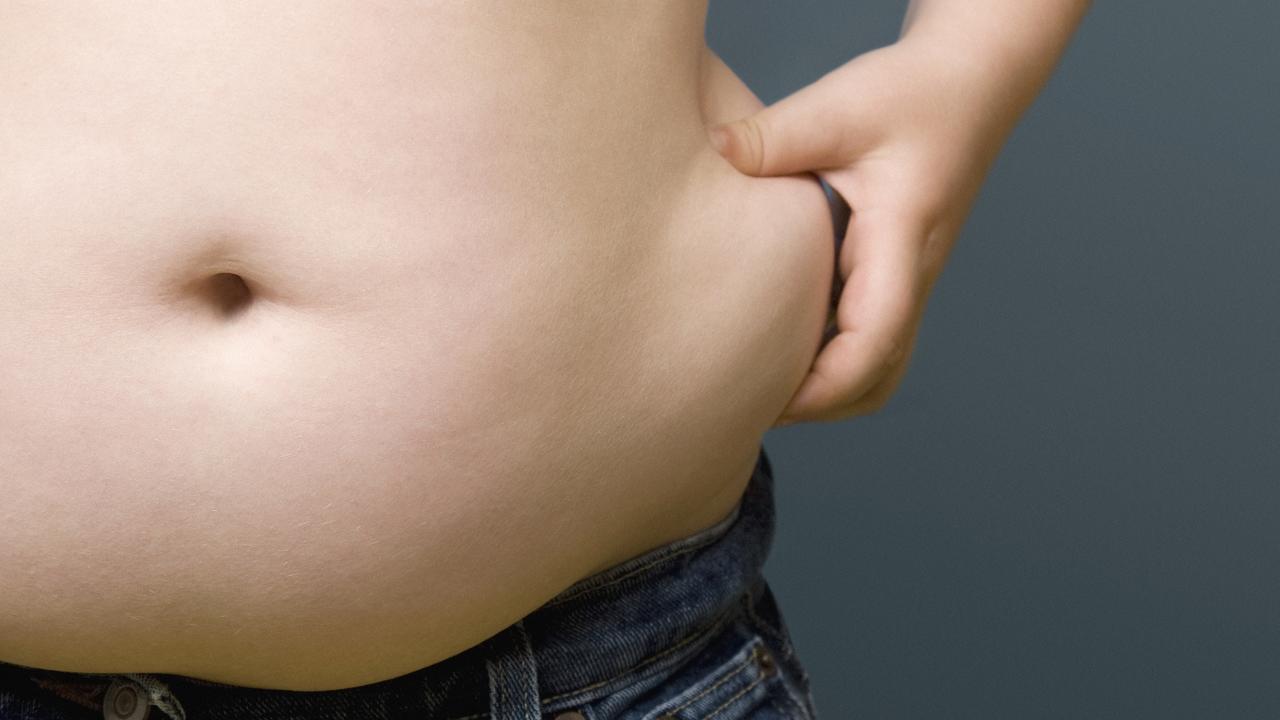 Have you ever heard of someone who thought you were infected with COVID because you couldn’t breathe?

Then he unbuttoned his pants, and he was all good.

COVID Kilo and Quarantine-15 (with respect to the pounds obtained from the blockade) are easy to make a joke when we are bulimia nervosa on the couch.

However, when it comes to COVID-19 mortality, it’s also an elephant inflated in the room (please forgive puns).

Obesity increases the risk of lung coagulation, and the fat in the abdomen can cause the diaphragm to contract, making it difficult to breathe and weakening the immune system from the adipose tissue.

Of the 2.5 million coronavirus deaths worldwide, 2.2 million have occurred in countries with high levels of overweight, according to a report released last month by the World Obesity Federation.

Age, wealth, and health care status are irrelevant. Studies have shown that mortality has increased “dramatically” in countries where more than half of the population was overweight.

COVID deaths are highest in countries where more than 50% of adults are overweight, such as Belgium, Slovenia, the United Kingdom, the United States and Italy.

On the other hand, Vietnam, which has the smallest population of overweight people in the world, also had the second lowest COVID mortality rate.

As Australia continues to reach the pinnacle of obesity in the world, the question arises as to how many more people would have died in COVID if we were not so protected by closed borders.

For Queensland, the new tummy tsunami health crisis is now hitting the doors of obese surgeons.

Two-thirds of Queenslanders were classified as overweight or obese, the Australian Bureau of Statistics’ 2017-18 Health Survey revealed.

It expanded during the pandemic years, along with our elastic waistband, especially given the sudden interest in weight loss surgery.

According to a research paper last December, demand for gastric reduction surgery and obesity surgery could have increased by as much as 30%.

A survey of Ipsos conducted last year found that more than one-third of Australians gained weight during a pandemic.

Obesity and overweight have also been identified as important factors in hospitalization abroad.

The Centers for Disease Control and Prevention (CDC) of the US Department of Health found that 30% of 900,000 COVID hospitalizations in the United States are not only due to obesity, but also contribute to extended hospital stays.

Dr. Georgia Arigas, chair of the Royal Australian College of General Practitioner, said in her opinion piece on “COVID-19 and Obese People: What’s the Evidence?” Overweight people have a hard time fighting the virus.

“Patients with symptoms of obesity shed the virus 42% longer than adults without obesity, so obesity prolongs the period of viral shedding,” said Dr. Rigas.

Testing for obesity in the Queensland COVID context was avoided due to the collective health response at the state and federal levels.

However, if the virus spreads in large numbers within the community, our collective weight gain will bring many of us closer to ventilators.

Look at our diet. Australians love junk food, and their addiction alone is forking $ 1.7 billion a month in services such as Ubereats, Deliveroo, and menulog.

Assessing such health challenges evokes a method similar to that used in the fight against smoking and taxes living daylight from its vices!

The ancient battle between deterrence and incentives or fear vs. greed tends to be eloquently reconstructed by scholars as “changes in behavior.”

Will the government tax junk food to force changes in the diet of citizens to avoid the collapse of their respective health systems nationwide in the coming decades, or will we make people healthier? Do you pay to eat better?

But if we can learn anything from foreign data on COVID deaths, it means that our politicians need to stop wobbling about how to tackle our flabfest.

Our obesity rate is not a laugh.