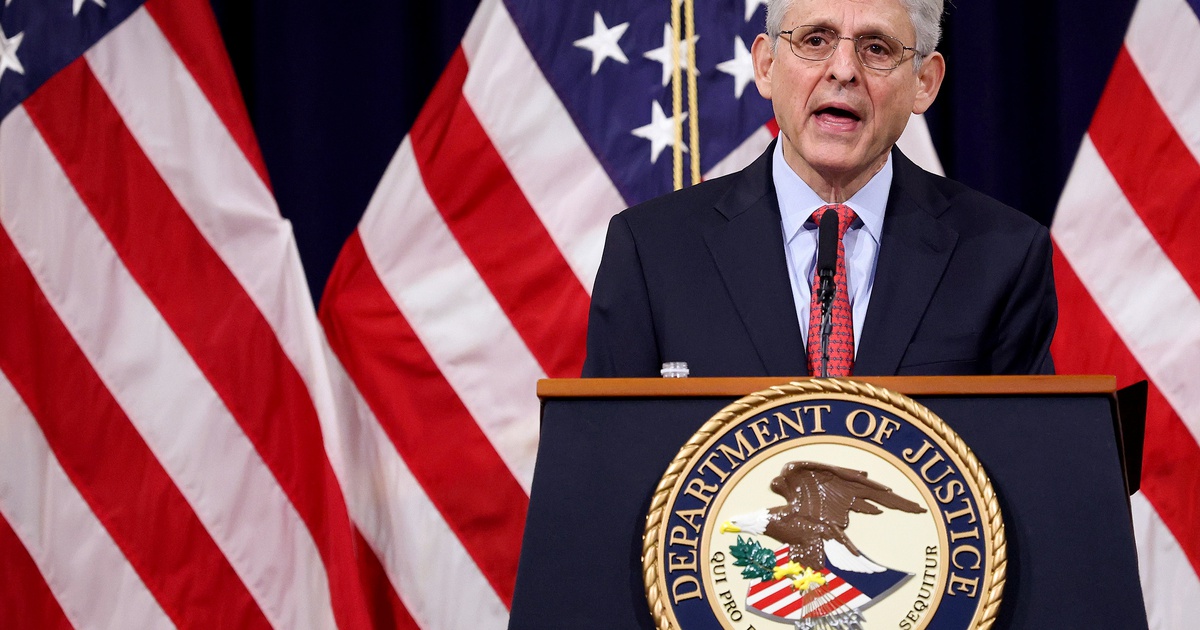 Editor’s Note: If you’d like to receive an email notification whenever we publish Ross Ramsey’s column, click here.

Merrick Garland has an interesting job. He gets up, goes to the office, chases the state of Texas, then goes home.

If this job description of the United States Attorney General sounds familiar, it’s because it is taken from the campaign speeches of former Texas Attorney General Greg Abbott, who is now its governor. I go to the office, sue the federal government and go home.

Garland filed a lawsuit on Thursday to end the new abortion ban after six weeks of pregnancy, calling it a ploy to overturn the United States Constitution because it blocks a ruled abortion right. constitutional by the Supreme Court of the United States.

Expect more lawsuits like this and soon with the entry into force of new restrictive state voting laws and with Texas set to draw new political districts in a special session on redistribution which begins later this month. These questions combine long histories of civil litigation and voting rights and legislation, constitutional questions and deep partisan divisions.

This is nothing new. Texas has a governor and attorney general determined to oppose the federal government at all times.

The constant barrage of court challenges against the federal government abated with a Republican in the White House, but increased dramatically when Democrat Joe Biden became president.

Attorney General Ken Paxton promised in a tweet from his state account on the day Biden took office: Congratulations, President Biden. On the opening day, I wish our country the best. I promise my fellow Texans and Americans that I will fight back against the many unconstitutional and illegal actions the new administration will take, challenge federal excess that violates the rights of Texans and serve as a major check against government lawlessness. Texas first! Law & Order always!

Texas has sued the federal government over a variety of issues so far this year, including health care funding, coal rules, pipelines, immigration policy and deportations.

Now the state is taking a liking to its own medicine.

Austin and Washington are clashing over what state and federal governments can require from private companies in response to the pandemic.

It hasn’t reached the level of legal action yet, anyway, but it does have the aroma of ongoing litigation.

Meanwhile, Garland is suing Texas abortion law. State lawsuits against the federal government go through the courts. The first redistribution lawsuits have already been filed, although no one has had the data long enough to make a serious attempt to draw the first map or have the first debate on how the political territory of the state should change. . And the state’s new voting law, which looks like new laws in other states, faces its own set of legal challenges, possibly including future action from the US Department of Justice Garlands.

The courts are used to settle disputes, after all, and people in politics and government have no shortage of arguments. Austin and Washington’s executive and legislative branches look to the third branch, the judiciary, to resolve their differences.

Join us September 20-25 at the Texas Tribune Festival 2021. Tickets are on sale now for this multi-day celebration of big, bold ideas on politics, public policy and the day’s news, hosted by award-winning journalists of the Texas Tribunes. Learn more.