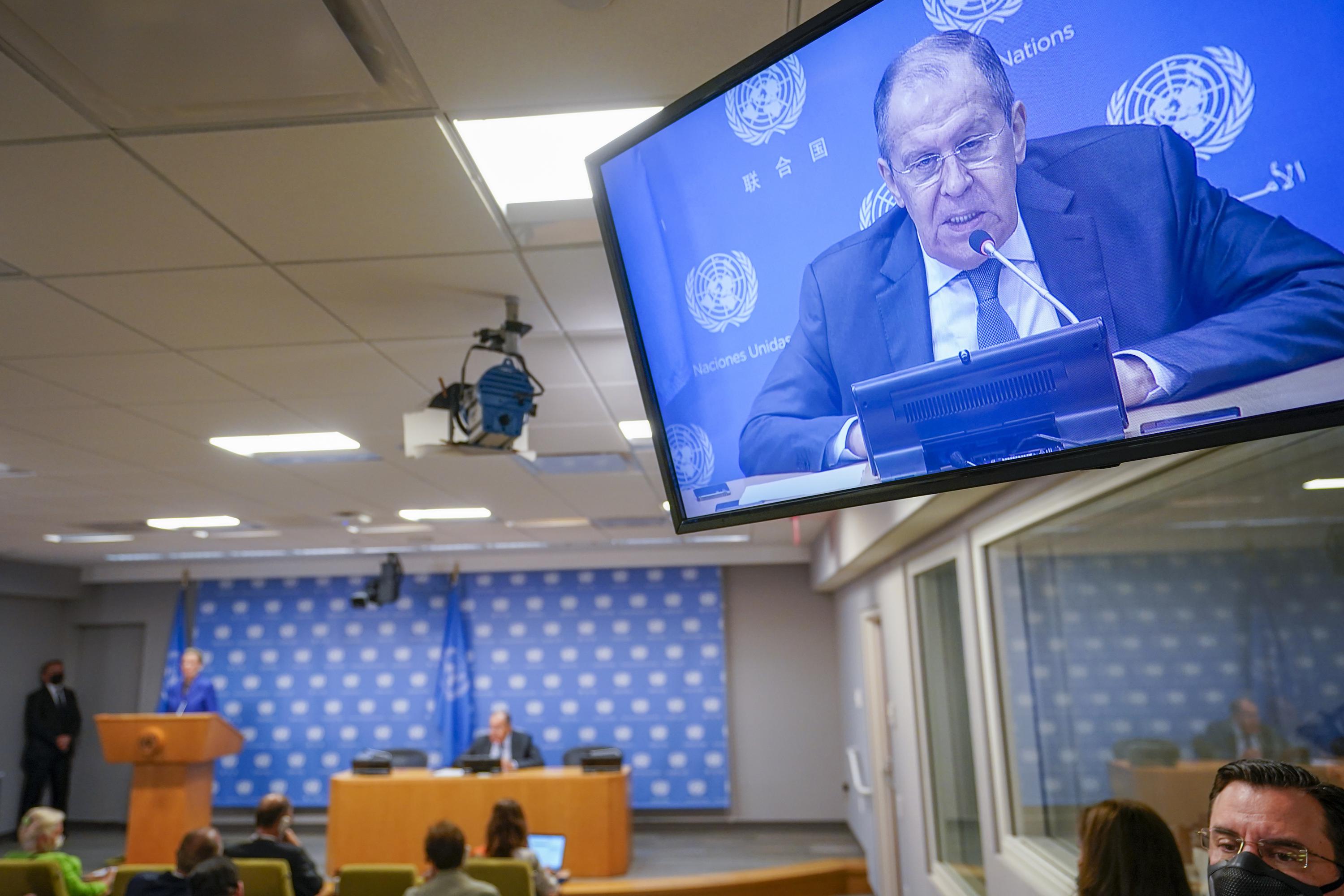 UNITED NATIONS (PA) The United States, China, Russia and Pakistan are working together to ensure that the new Afghan Taliban leadership delivers on their promises, especially to form a truly representative government and prevent the spread of extremism Russian Foreign Minister said on Saturday.

Sergey Lavrov said that representatives from Russia, China and Pakistan traveled to the Qatari capital of Doha and then to the Afghan capital Kabul to meet with the Taliban and representatives of secular authorities, former President Hamid Karzai and Abdullah Abdullah, who headed the negotiating council for fallen governments. with the Taliban.

Lavrov said that the interim government announced by the Taliban does not reflect the full range of ethno-religious and political forces in Afghan society, so we are initiating contacts, they are ongoing.

The Taliban have promised an inclusive government, a more moderate form of Islamic rule than when they last ruled the country from 1996 to 2001, including women’s rights, stability after 20 years of war and the end activists using their territory to launch attacks. But recent movements suggest they could revert to more repressive policies, especially towards women and girls.

The most important … is to make sure that the promises they have made publicly are kept, Lavrov said. And for us, this is the top priority.

In a high-profile press conference ahead of Russia’s address to the high-level meeting of the United Nations General Assembly, Lavrov addressed issues ranging from efforts to get the United States to join the 2015 nuclear deal with Iran to Russian mercenaries in Mali.

The United States pushed for Iran to resume nuclear negotiations, but Lavrov said it was then President Donald Trump who pulled the United States out of the nuclear deal, so for say time is running out, anyone can say it, but not Washington.

He said Russia would like to see the resumption of negotiations to restore the original agreement as soon as possible. But the leaders of Iran’s new government say they need at least a few weeks, and hopefully no more, to put together the negotiating team as they’ve had some staff changes, he said.

Lavrov also defended the decision of Mali’s transitional government to hire a private Russian military company to help fight terrorists, saying it had a legitimate right to do so and that the Russian government was not involved.

France has announced that it is reducing its forces to fight extremists in Mali and the region, Lavrov said. And in a scathing rebuke of their performance, he said, French forces should have fought terrorists who established a presence in Kidal (in northern Mali), but they failed to do so. And terrorists continue to rule in this area.

Edith M. Lederer, senior UN correspondent for the Associated Press, has been reporting internationally for nearly 50 years. Follow her on Twitter at http://twitter.com/EdithLedererAP

The Germans will elect a new government while Angela Merkel resignsExBulletin