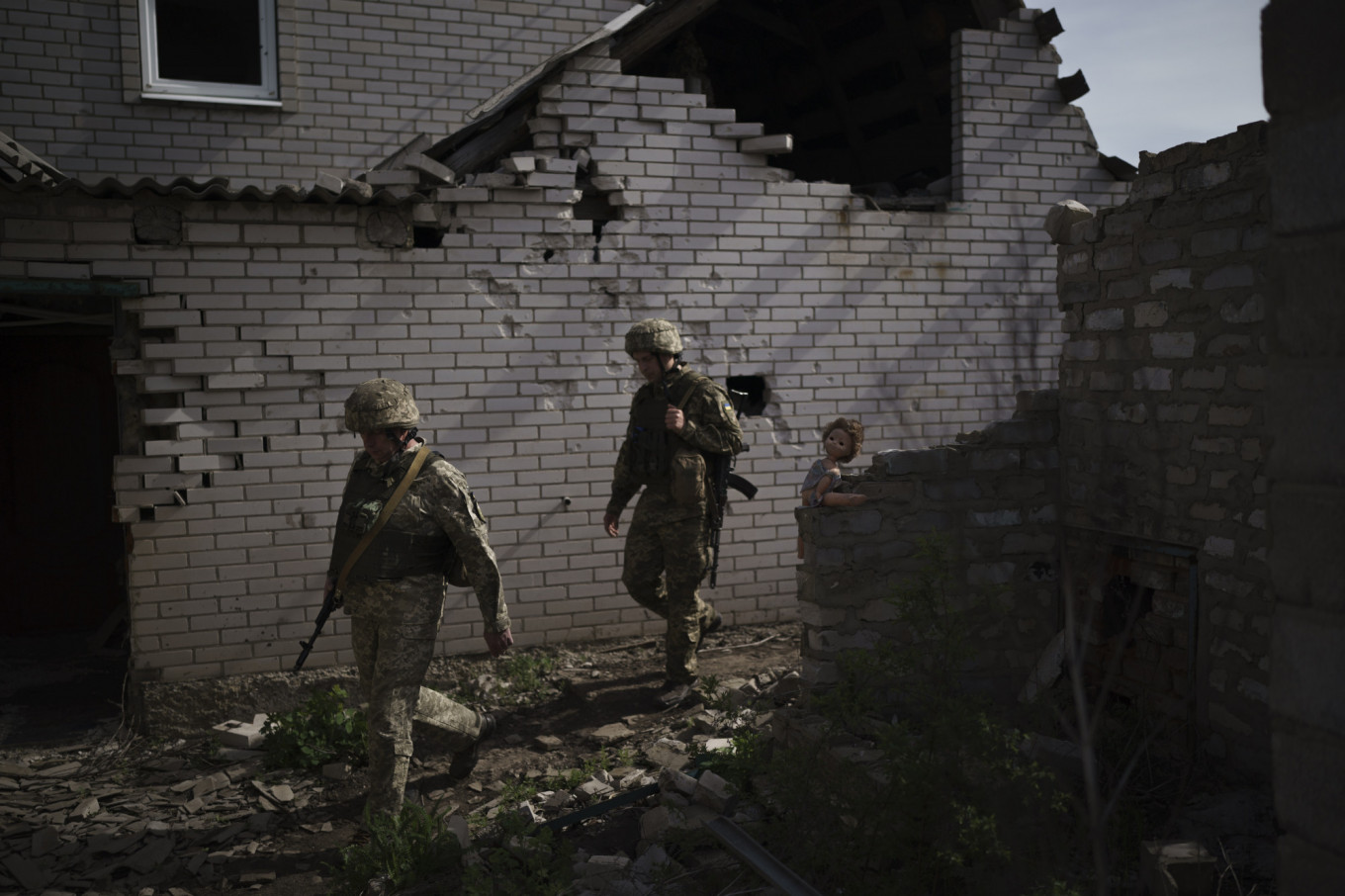 Kremlin spokesman Dmitry Peskov on Sunday criticized the United States for leading to “hysteria” over a possible Russian invasion of Ukraine, after Western countries accused Moscow of a accumulation of troops near the former Soviet country.

His comments come as Western countries this week alarmed Russian military activity near Ukraine and Washington said it had “real concerns” about what it called “unusual” activity.

“Those who brought in their armed forces from overseas accuse us of unusual military activities in our own territory. That is, the United States.”

The Ukrainian military has been locked in a latent conflict with pro-Russian separatists in two separatist regions bordering Russia since 2014, after Moscow annexed Crimea from Ukraine.

Kiev and its Western allies accuse Russia of sending troops and weapons across the border to support the separatists, which Moscow denies.

“We don’t know what President Putin’s intentions are. But we do know what happened in the past,” Blinken said.

“We know the strategy of trying to quote an illusory provocation from Ukraine or any other country and use that as an excuse for what Russia has been planning to do from the start.”

Putin, for his part, said on Thursday that the West was “worsening” the Ukrainian conflict by organizing exercises in the Black Sea and flying bombers near its borders.

After an upsurge in violence earlier this year, Russia massed around 100,000 troops on Ukraine’s borders in the spring, raising fears of a major escalation in the conflict which has left more than 13,000 dead.

Russia later announced a withdrawal, but Ukraine and its ally the United States said at the time that the withdrawal was limited.

Russian Deputy Foreign Minister Sergei Ryabkov said on Sunday preparations were underway for another summit between Putin and US President Joe Biden, following their meeting in Geneva earlier this year.

Despite increased contact between the two rivals since the June summit, tensions have recently increased.

In addition to the conflict in Ukraine, the United States has warned Russia of its alleged influence in the migrant crisis on the Belarus-Poland border as well as a missile strike on a satellite last week.

Washington and Moscow also continued to argue over cyber attacks and their embassy staff, after several waves of expulsions of diplomats.

Everything you need to know about COVID-19 in Alberta on Sunday, November 21st