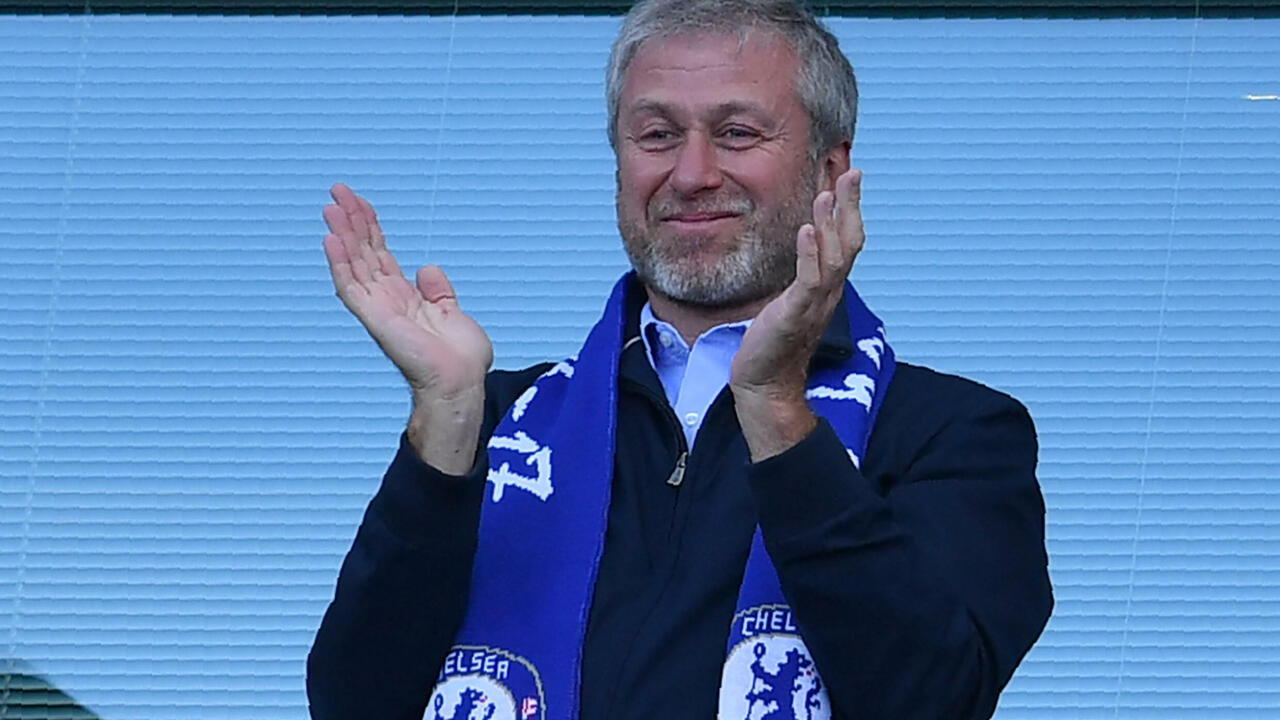 LONDON (AFP) The London High Court ruled on Wednesday that a book alleging that Russian tycoon Roman Abramovich purchased Chelsea football club by order of the Kremlin was defamatory after filing a defamation suit.

“Putin’s People: How the KGB Reclaimed Russia and Controlled the West” claims that Russian President Vladimir Putin oversaw a massive outflow of illicit money to spread influence abroad, including Abramovich’s 2003 takeover of Chelsea.

The judge said he agreed with Abramovich that several of the allegations published in the book of a former Moscow correspondent for the Financial Times were “defamatory to the claimant” and were presented as statements of fact rather than opinions.

The judge concluded that, according to the critically acclaimed book, Abramovich “purchased the Chelsea Football Club in 2003 on the orders of President Putin to help Russia gain recognition and influence in England”.

Abramovich’s spokesman said, “We welcome today’s judgment,” and urged that “false and defamatory allegations against Mr. Abramovich be corrected as soon as possible.”

A source close to Abramovich also cited sources who denied it.

The judge ruled that what this passage meant for the reader was that Abramovich was “under the control of President Vladimir Putin” and “must make property in his business empire for Putin and his regime to use.”

She said the book made several other defamatory claims against Abramovich, including claims of former Russian President Boris Yeltsin’s “cashman”.

Tipples also ruled that the allegations regarding Rosneft’s acquisition of an oil company were defamatory.

The verdict was not about whether that was true, but about the judge’s interpretation of how an “usually reasonable reader” would interpret a passage of a book.

This came after an initial hearing in July, when the lawyer for the claimant submitted to the judge a list of what the book said was offensive.

The case was heard in the High Court in central London. Daniel LEAL AFP

Two other Russian oligarchs, Pyotr Aven and Mikhail Fridman, dropped their lawsuit after HarperCollins agreed to cut the material from the next edition.