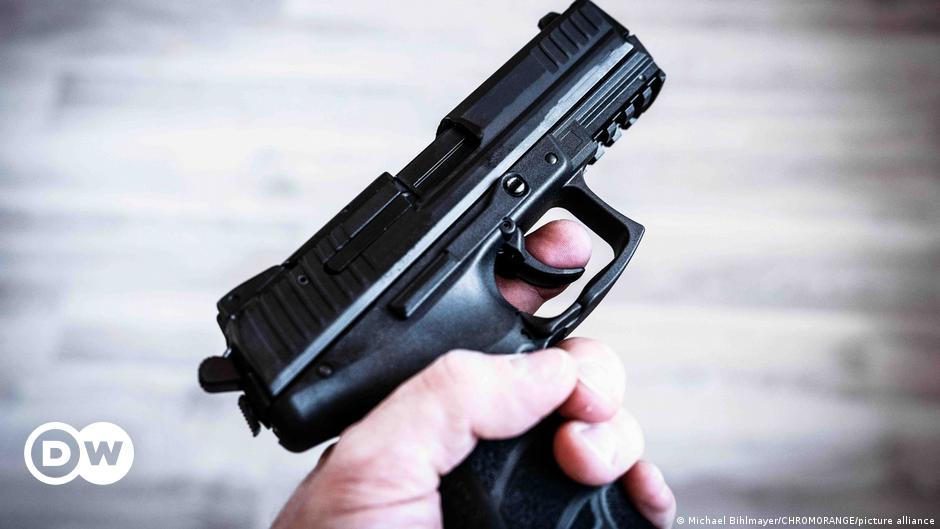 The United States Supreme Court on Thursday dismissed as unconstitutional New York state limits on the carrying of concealed handguns in public.

It is expected that the judges’ 6-3 decision could ultimately allow more people to legally carry guns on the streets of New York and other major cities such as Los Angeles and Boston.

The High Court’s first major gun ruling in more than a decade follows a series of recent mass shootings.

Why is the decision important?

New York law in effect since 1913 states that to carry a concealed handgun a person must have a “good cause”.

An individual would have to convince a state firearms licensing officer of a real, rather than speculative, need for self-defense. Licenses could also be granted for activities such as hunting or target shooting.

The challenge was issued by the New York State Rifle & Pistol Association. Two men were looking to be able to carry unrestricted weapons outside their homes.

Supporters of the New York law say it ultimately stops people from carrying guns on the streets, leading to less violent crime.

However, the judges said the requirement violated the Second Amendment right to “keep and bear arms.”

Justice Clarence Thomas wrote for the majority that the Constitution protects “an individual’s right to carry a handgun for self-defense outside the home.”

Liberal Justice Stephen Breyer, in the dissenting opinion, pointed to the epidemic of gun violence in the United States and said his majority colleagues were ruling “without regard to the potentially deadly consequences” of their decision.

The Supreme Court’s last decision on a major firearms issue was in 2010, when it established a national right to keep a gun in the home for self-defense.

About a quarter of the US population lives in states now likely to be affected by the precedent-setting decision.

New York Mayor Eric Adams warned the decision “may have opened up another river feeding the sea of ​​gun violence”.

“We will work together to mitigate the risks this decision will create once it is implemented, because we cannot allow New York to become the Wild West,” he said in a statement.

The US Congress is currently working on gun legislation following the mass shootings in Texas, New York and California.

US President Joe Biden’s administration had urged judges to uphold New York law. Responding to the decision, Biden said he was “deeply disappointed.” He urged states to continue to enact and enforce “common sense” laws to protect citizens from gun violence.

New York Governor Kathy Hochul said the decision came at a particularly painful time, after 10 people were killed in a mass shooting at a Buffalo supermarket. “This decision is not only reckless. It’s wrong. It’s not what New Yorkers want,” she said.

New York Senator Kirsten Gillibrand, a Democrat, said the decision “put millions of Americans in New York and across the country at even greater risk of gun violence.”

Elise Stefanik, a U.S. House Republican who represents a New York state district, called the decision “a victory for the Constitution and a victory for law-abiding gun owners.”

The Russians win the court ruling ahead of the weightlifting election