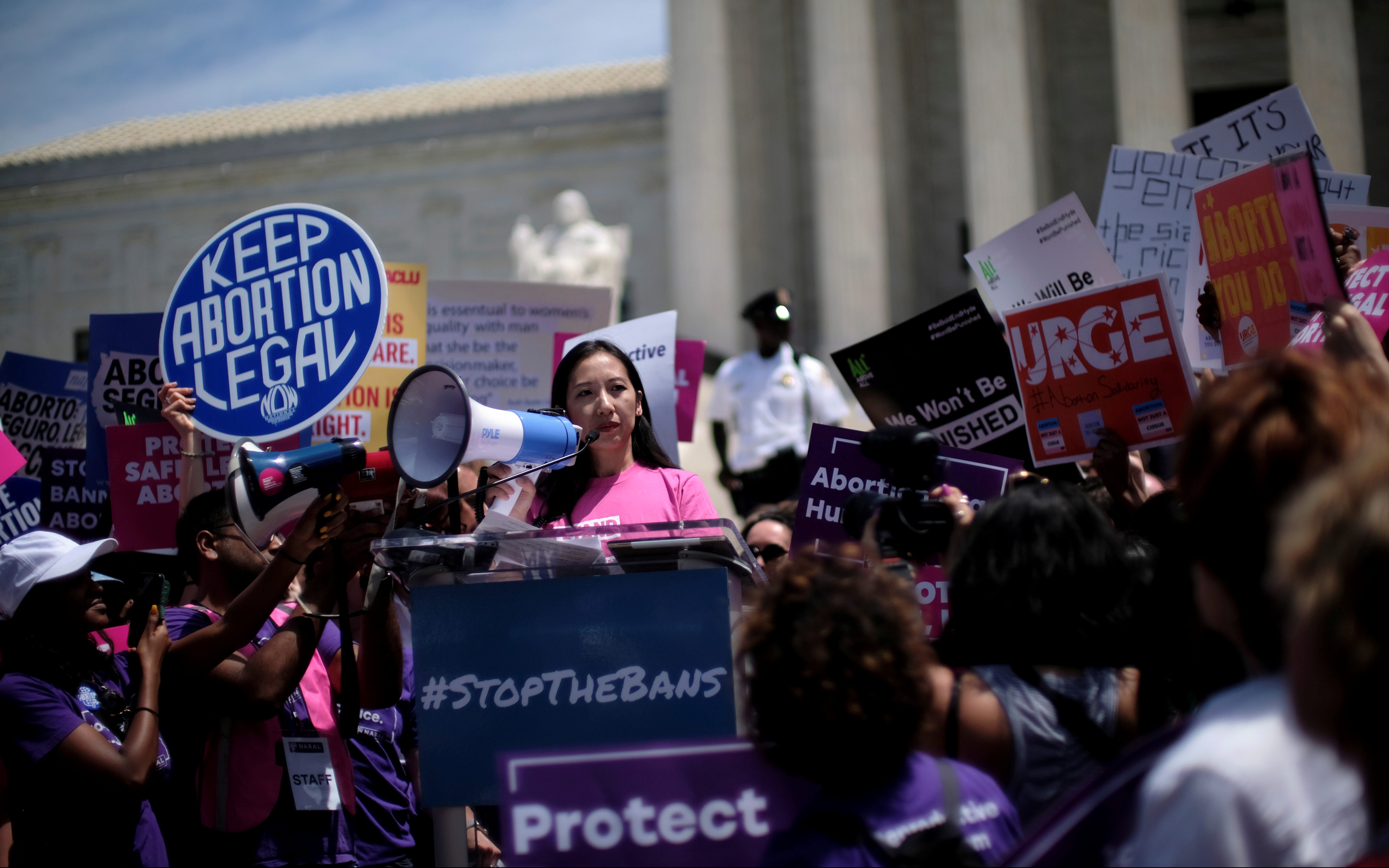 Roe v Wade, the landmark 1973 Supreme Court decision that legalized abortion in the United States, is no longer the law of the land. With a decision released this morning, the majority of Supreme Court justices overturned precedent.

The Constitution does not confer the right to abortion, reads the summary of decisions (pdf). The power to regulate abortion rests with the people and their elected representatives.

From now and for the foreseeable future, abortion regulation becomes a matter of state, which means that the country is now more or less divided along partisan lines. States where the majority of lawmakers are Democrats will maintain access to abortion, while those where the majority is Republican (with some exceptions) will ban it or attempt to do so. Over the next few weeks, states will fall into one of three groups:

Although abortion is still protected by the US Constitution, it is de facto illegal in Texas and Oklahoma. Since states could not, according to Roe v Wade, interfere with the privacy of a woman seeking an abortion, these laws found a workaround by essentially turning citizens into abortion vigilantes and offering up $10,000 to anyone suing abortion providers or those who assist with an abortion, including driving a woman to meet with a provider. Other states have bans on early pregnancy that make it very difficult to get a legal abortion, and others have trigger laws that make legal abortion dependent on Roe’s status.

In Alabama, West Virginia, Arizona, Georgia, Ohio and South Carolina, it will take a few weeks or months for the law to be applied, while in Arkansas, Idaho, Kentucky, Louisiana, Mississippi, Missouri, North Dakota , Oklahoma, South Dakota, Tennessee, Texas, Utah, Wyoming and Florida, the effect is immediate.

The overwhelming majority of these states now ban abortion at conception, and most will only allow an exception for serious risks to the life of the mother. Incest and rape, which are traditionally accepted as grounds for seeking abortion even when laws are more restrictive, are often not included as exceptions, nor are severe fetal anomalies, which are only accepted as exceptions to abortion bans in Arkansas, Louisiana and South Carolina. , and Tennessee.

States with bans in the works

Both Michigan and Wisconsin have Republican-dominated legislatures that have attempted to pass abortion bans, and Democratic governors who have pledged to veto such a move.

States protect the right to abortion

In these states, abortion is protected either by state law or by the state constitution. New Hampshire is unique in having virtually no laws regarding abortion access, prohibiting it, regulating it, or protecting it. In states such as California, New York and Connecticut, laws have recently been passed to further strengthen access to abortion, providing public funds to pay for the procedure and offering services to patients traveling from States prohibiting abortion.