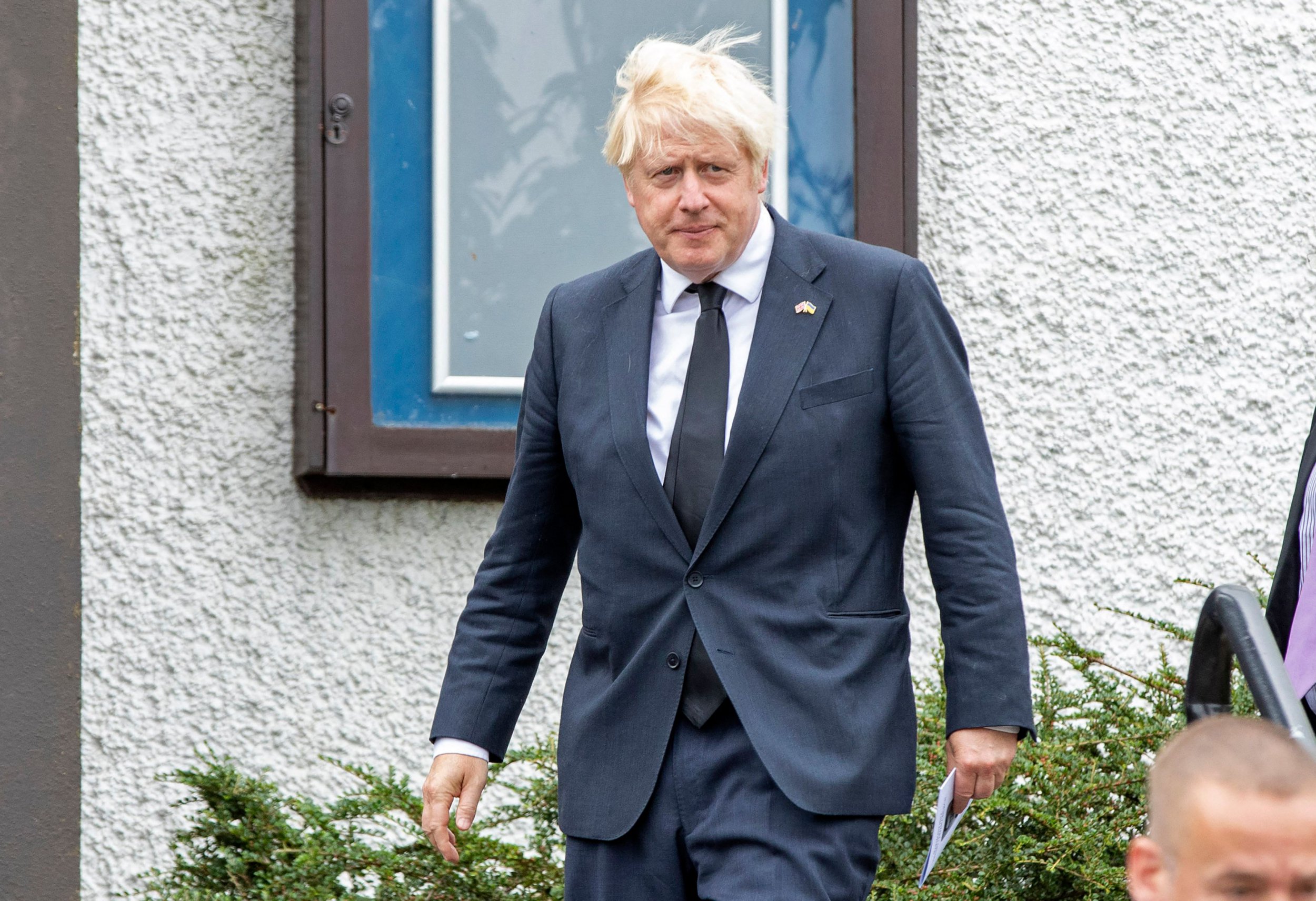 Prime Minister Johnson and Prime Minister Nadim Zahawi are on vacation as the UK economic outlook has been dramatically downgraded as it raises interest rates to combat soaring inflation this week and warns of the longest recession since financial 2008. faced with Crash.

When the prime minister announced his resignation last month, the government won’t make new tax and spending decisions until a new Conservative leader and a tenth successor are elected by the party, and Liz Truss and Rishi Sunak agreed to compete for the crown.

But CBI Director-General Tony Danker said the scale of the crisis means the country cannot wait for a new prime minister to be elected on September 5.

On Thursday I reported that Treasury officials are already making plans to deal with inflation and an upcoming recession. These include Truss’ plans to reverse national insurance hikes and abolish green levies, and Mr. Sunak’s plans to eliminate VAT on energy bills.

However, some prominent independent economists have suggested that the proposal won’t go far enough for families to spend the winter, and that energy bills will go up to at least $3,500.

Prime Minister Johnson and his leadership rivals are facing calls to urgently agree to an upcoming settlement plan to reassure households and businesses and help them make decisions.

Business Minister Kwasi Kwarteng, a supporter of the truss, has admitted that Boris doesn’t know where Boris is because the British have said they will have to wait weeks for further assistance to be announced.

We need them to make decisions.

When Ofgem signals what a price increase on August 26th they need to signal that the government responds and has an answer. And they need to set up their growth plans and growth intentions now.

He said: After the referendum was announced, we risk another political election looking at a fourth prime minister. It’s that political uncertainty keeps people from planning ahead because they don’t know what’s going on.