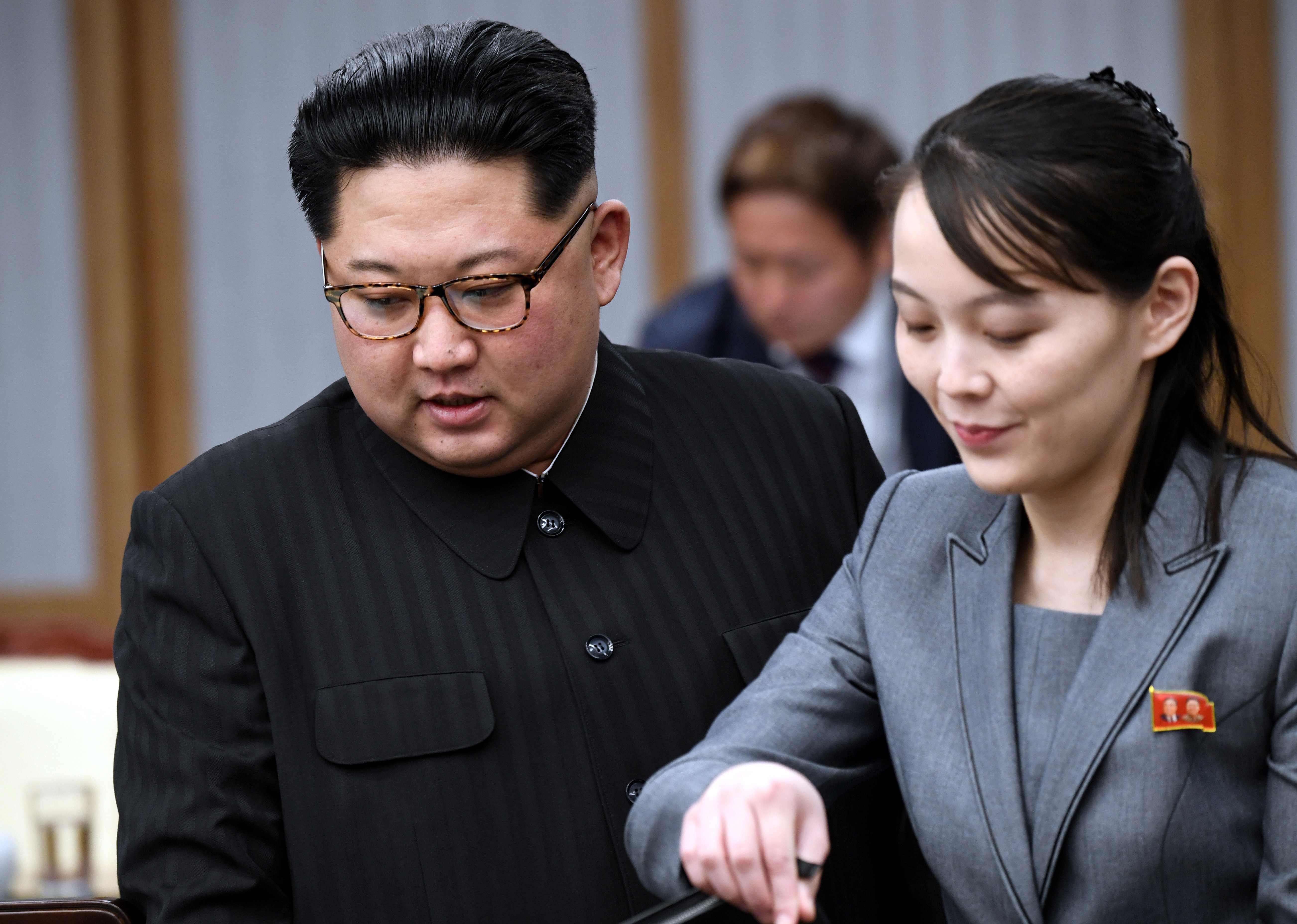 Kim compared the United States to a dog barking in fear. She said North Korea would view the US-led statement as a wanton violation of our sovereignty and a serious political provocation.

The United States must bear in mind that, however desperately it seeks to disarm (North Korea), it can never deprive (North Korea) of its right to self-defense and that the more it s fierce anti-(North Korea) acts, it will face a deadlier security crisis, she said in a statement carried by state media.

Monday’s meeting of the UN Security Council was called in response to Friday’s launch of the ICBM by North Korea, part of a provocative series of missile tests this year that experts say , is designed to modernize its nuclear arsenal and increase its influence in future diplomacy. Friday’s test involved its most powerful Hwasong-17 missile, and some experts say the successful steep-angle launch proved its potential to hit anywhere on the continental United States if fired on a standard trajectory.

During the Security Council meeting, the United States and its allies strongly criticized the ICBM launch and called for measures to limit North Korea’s nuclear and missile programs. But Russia and China, both members of the Security Council with the right of veto, have opposed any further pressure and sanctions against North Korea. In May, the two countries vetoed a US-led attempt to toughen sanctions on North Korea for its previous ballistic missile tests, which are banned by UN Security Council resolutions. .

North Korea said its testing activities were legitimate exercises of its right to self-defense in response to regular military drills between the United States and South Korea, which it sees as a rehearsal for an invasion. Officials in Washington and Seoul say the drills are defensive in nature.

Kim Yo Jong said the fact that North Korea’s ICBM launch was discussed in the Security Council is obviously the application of a double standard by the UN body, as it closed eyes on the US-South Korean military exercises. She said North Korea will not tolerate any attempt to infringe on its right to self-defense and will take the toughest measures until the last to protect its national security.

The status of North Korea’s nuclear capability remains shrouded in secrecy. Some analysts say North Korea already has nuclear missiles that can strike both the continental United States and its allies South Korea and Japan, but others say the North is still years away from possessing such weapons. missiles.