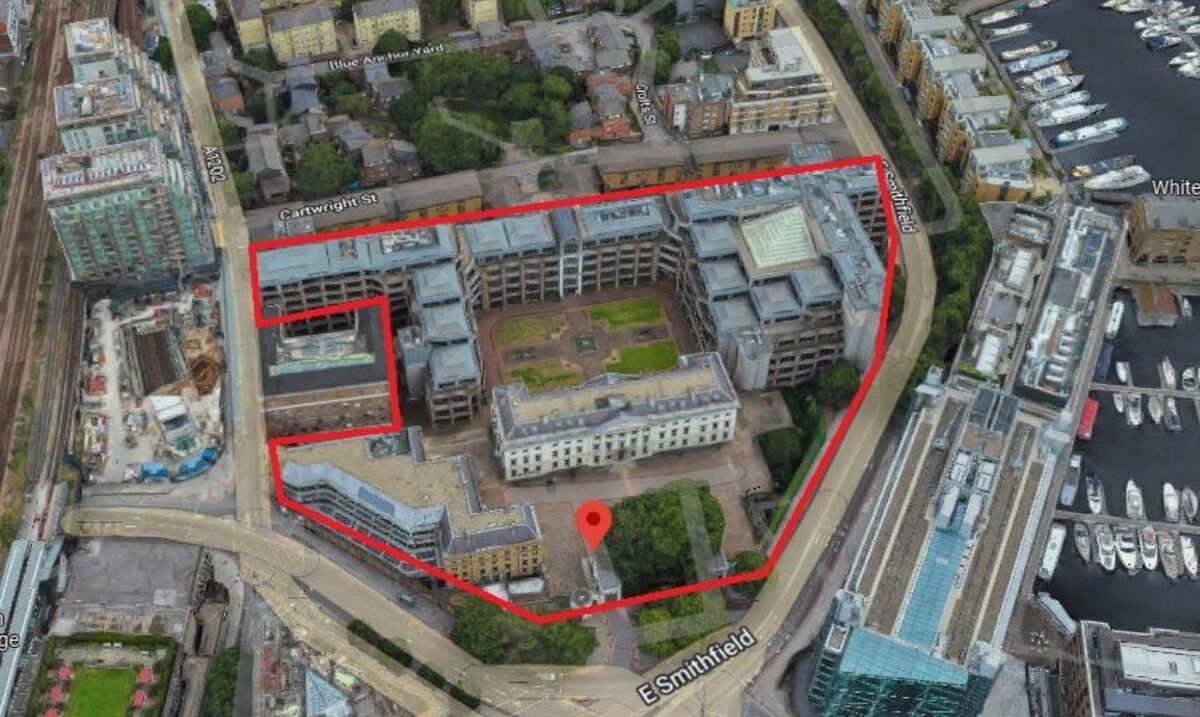 Actual elections are a good way to test whether things really are as they appear in the polls. Rishi Sunak’s government had its first test on Thursday. Labor, whose former MP resigned over a sex scandal, retained the seat in Chester in the northwest by a wide margin in the by-election, gaining nearly 14 per cent support in the process.

Labor leader Keir Starmer said the Conservatives were “lost” after the vote. Two years after the next general election, his campaign to become Britain’s next leader is taking shape, reports Alex Wickham. Wednesday preview is out. Starmer used question time to paint the disconnect between Sunak’s family fortune and the millions of Britons struggling to keep the lights on. Starmer will unveil his plans for a more equitable and prosperous UK next week.

The Conservatives cannot shake their ties to the downward spiral in the UK economy. Growth potential lags behind all the big economies except Mexico, BOE rate setter Michael Saunders recently warned. Bloomberg Economics estimates that the UK housing market is overvalued by as much as 20%. Meanwhile, more than 2 million of Britain’s most vulnerable households may simply turn off their heat this winter because they cannot afford to pay. These soaring energy costs are dampening opposition to onshore wind farms and putting pressure on Sunak to ease zoning restrictions.

natural departure. Conservative MP Alexander Stafford told Bloomberg’s Lizzie Burden and Caroline Hecker after Sajid Javid, the 52-year-old former prime minister, home secretary and health minister, said he would not run for re-election. The Tory’s seasoned MPs are certainly being cleaned up and Javid has been considered one of the most promising. Ten Conservative MPs have announced they will leave politics in the next election.

Sunak pivoted to foreign policy in a major speech attempting to thread the needle on China. His comments come as Europe and the US appear to be going in different directions in their relationship with Xi Jinping’s government. Sunak said the UK could not rely on a “simplistic” Cold War rhetoric against China, signaling the end of the so-called golden age of bilateral relations pursued by David Cameron.

However, London’s Tower Hamlets District Council did not receive the memo. On Thursday, Britain rejected a Chinese plan to build a massive new embassy, ​​the largest in Europe, near the Tower of London, reports Damian Shepherd and Jack Sidders. Beijing bought the site for £255 million in 2018.

Who knew “industry disruption” could be the subject of an Advent calendar? It certainly seems that way as the UK is facing a strike every day from now until Christmas. Workers on the rail network, buses, post offices, hospitals and schools are on strike. If you’re looking to get away from it all, Heathrow’s baggage handlers are the latest to join the bandwagon. Martin Ivens writes that labor unrest, medical backlogs and a series of revolts within his Tory ranks meant that Sunak was likely to have a most unlucky Christmas.

Overall, strikes are focused on wage demands as workers try to keep up with rising prices. It’s the kind of inflationary vortex the Bank of England fears. Mumbi Gitau reports Britons will see a 22 per cent jump in the cost of traditional Christmas dinners this year. Turkey prices alone have risen 30% as the nation’s worst avian flu outbreak has decimated livestock.

USA outclassed, knocked out in 3-1 loss to Netherlands