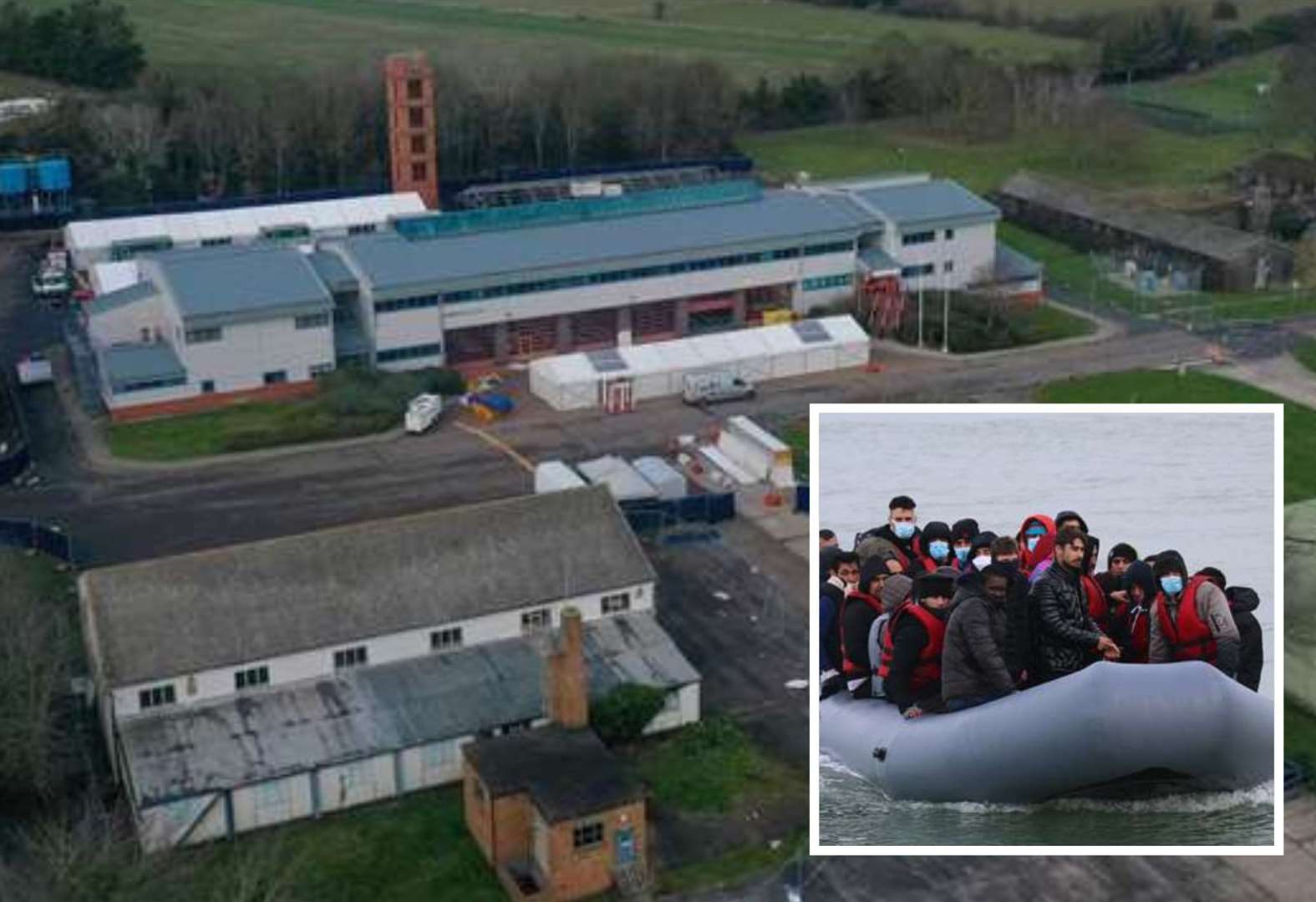 A man from Afghanistan who was caught trying to cross the English Channel in a small boat has entered the UK several times before.

Aziz Akakhel, 32, had already been denied asylum in the country but was discovered on October 29 by border guard officers trying to cross the sea between France and Britain.

Akakhel was transferred to the Manston Immigration Short-Term Detention Facility.

He was taken to the Manston Immigration Processing Center in Thanet where he was found to have entered the country illegally.

He was charged with arriving in the UK without a valid entry permit and initially denied the charges when appearing before the Folkestone Magistrates’ Court on 11 November.

The case was adjourned so an interpreter could be found.

He reappeared in the same court on November 22 and pleaded guilty to the crime.

Thousands of asylum seekers crossed the strait this year in small boats.

“I appealed the decision in April of that year, and in July of the same year, it was dismissed again and received a reported restriction, but was reported as a fugitive,” he said.

Ms. Mayo explained she hadn’t heard anything about Akakel until January 2017, when she was arrested in the port of Dover for trying to board a ferry.

“He told officials he was trying to get to Italy via France, which he said he had been there since 2014,” she added.

The court was also told that at this point Akakhel had voluntarily agreed to return to Italy and was sent to Rome in 2017.

“I had no further contact with him until he was intercepted on the channel on October 29 of this year,” added Mayo.

As a result, the magistrate decided to send his case to the Canterbury Criminal Court for sentencing.

Akakhel will appear there on a set date.

US increases pressure on Netherlands to comply with Chinese chip policy