US President Donald Trump has been criticized for repeatedly calling the coronavirus "the Chinese virus", with critics saying it "fuels sectarianism" and endangers American-Asian communities.

The new labeling by the president of the virus came as China and the United States exchanged blame on the origins of the virus, ignoring warnings from the World Health Organization (WHO) not to bind the pathogen , which was first detected in the Chinese city of Wuhan in late December, in a particular region or community to avoid discrimination or stigma.

According to the WHO, the virus and the disease it causes, COVID-19, has infected more than 173,000 people worldwide and killed more than 7,000.

Early Tuesday, Trump tweeted, "The United States will be strong in supporting industries, such as airlines and others, that are particularly affected by the Chinese virus. We will be stronger than ever!"

He dubbed in a later tweet on how US states were affected, saying, "Some are badly affected by the Chinese virus, others hardly at all."

Trump's latest comments sparked a quick rebuke from Beijing, with Foreign Ministry spokesman Geng Shuang speaking to reporters, urging the United States "to correct its mistake and end his baseless accusations against China. "

The official Xinhua news agency also responded to Trump's words, writing in a comment that the use of "racist and xenophobic names to blame the epidemic in other countries can only reveal the irresponsibility and incompetence of politicians, which will heighten fears of viruses. "

Meanwhile, Beijing, which has been accused of concealing the initial epidemic, has allowed disinformation surrounding the virus to spread in recent days, foreign ministry spokesman Zhao Lijian perpetuating a theory. of the plot in a tweet last week that "it may have been the US military that brought the epidemic to Wuhan".

I spoke today with director Yang Jiechi about misinformation and bizarre rumors disseminated through the official PRC channels.

The US Department of State said on Monday that Pompeo, on a call with the director of the Chinese Foreign Office, Yang Jiechi, urged Beijing to stop the spread of "misinformation" and "rumors extravagant ".

Meanwhile, Yang sent a "stern warning to the United States that any scheme to smear China would be doomed to failure," Xinhua reported in its summary of the appeal.

After weeks of trying to minimize the risk posed by the coronavirus pandemic, President Trump struck a new, more urgent tone on Monday by delivering a sobering message to Americans grappling with a new reality that will dramatically change their lives for years to come. month.

The change was informed in part by a growing awareness within the west wing that thecoronavirus crisisis an existential threat to Trump's presidency, endangering his re-election and his legacy. Trump told advisers that he now believes the virus will be a major electoral problem and has taken note of the clear and somber tone used by his likely opponent, Joe Biden, in the democratic debate on Sunday, the report reported. 39; Associated Press.

As his tone changed in front of the camera, he continued to attack critics on Twitter. Following his tweets about the "Chinese virus", he was rebuked by many in the United States, some fearing that these words would harm Asian Americans.

If you're looking for someone to tackle this crisis, try the guy who created a fake Google website or promised test kits that he still hasn't delivered.

Our Asian American communities that the people YOU serve are already suffering. They don't need you to feed more bigotry. https://t.co/jjcO7treC2

Meanwhile, Seattle-based pastor and author Eugene Cho said that "calling it the" Chinese virus "only incites blame, racism and hatred against Asians – here and abroad ".

Others have accused Trump of using China to deflect criticism for his slowness in accepting the urgency of the epidemic and the delay in testing in the United States, for which Trump has categorically stated that he was not responsible.

To my Chinese American friends, I am very sorry that our country is under # COVID19, ppl officials are trying to scapegoat the place your family came from by calling it a #ChineseVirus.

I have a little idea of ​​what it is. No one should face it. #WithYouToday

Abdul El-Sayed, doctor and author in public health, wrote: "To my Chinese American friends, I am very sorry that our country is under # COVID19 , ppl officials are trying to scapegoat the place your family came from by calling it a #ChineseVirus. "

What did the Romans and Greeks teach Boris Johnson about the coronavirus?

YVR will not close, but airport steps up efforts to fight new coronavirus

Report from Tribunnews reporter Eko Sutriyanto TRIBUNNEWS.COM, JAKARTA – An expert in law and politics from the National University (Unas)...

Walt Disney World Resort has confirmed the return of many of its transportation services. This precedes the reopening of the...

CLOSE TO Here’s a look at Michigan State football’s 2020 schedule. The Spartans open at home on September 5. Northwest...

The science behind laughter, crying and stress

Dr. Wahied Khawar BalwanOur thoughts, intentions, decisions and actions are guided by our emotions. Emotions cause the human body to... 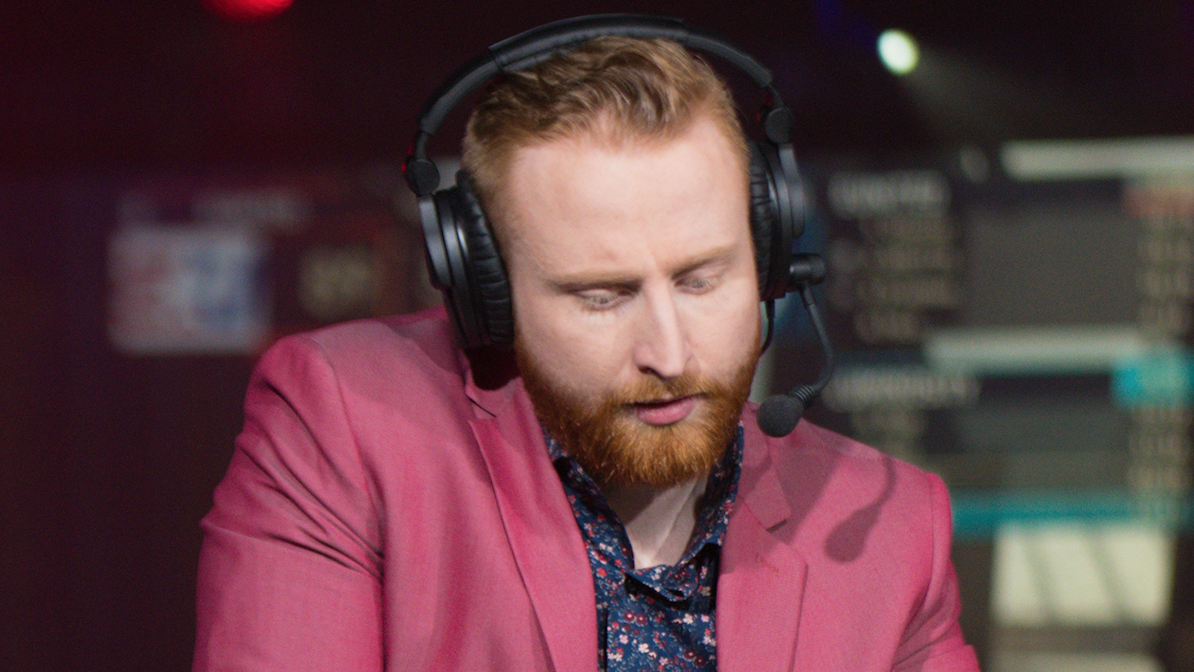 Activision Blizzard announced Saturday that it had closed an agreement with Call of Duty League’s caster Philip “Momo” Whitfield after...

President Donald Trump used the back of Mount Rushmore on the night before July 4 to give his speech. CNN’s...