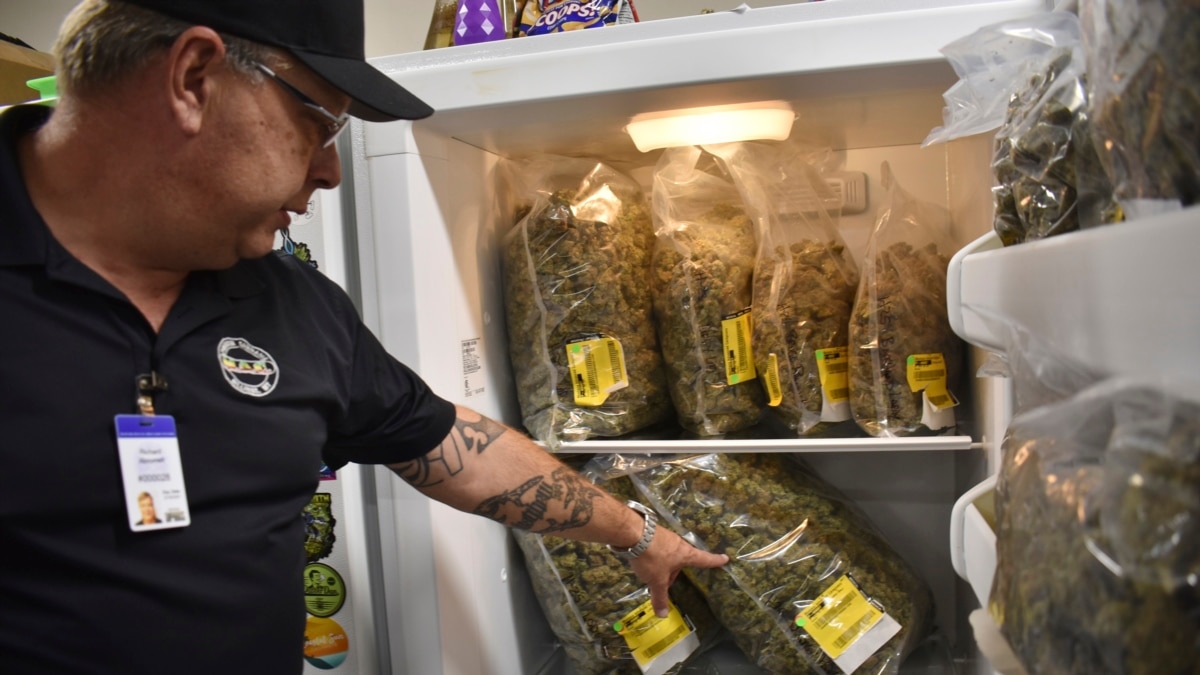 The 2020 election led more states in the United States to legalize marijuana.

Among the states voting to legalize recreational marijuana were South Dakota, New Jersey, Arizona, and Montana. Mississippi voters approved of the medicinal use of marijuana.

Currently, 15 states in the United States allow marijuana for recreational use, while 36 others have legalized it for medical purposes. The adoption of legalization measures in recent years has shown that efforts have generally enjoyed bipartisan support.

A recent public opinion survey from the Gallup organization found that 68% of Americans are in favor of legalizing marijuana. This is twice the percentage of people who said it in 2003.

The study found that just under half of Republicans and people who identify as politically conservative believe marijuana should be legal. Of those who reported going to church every week, 48% said they were in favor of legalizing drugs.

Matthew Schweich is Deputy Director of the Marijuana Policy Project, which promotes legalization. He told The Associated Press that despite a 100-year war on marijuana in the United States, that war has been a dismal failure.

Schweich said the criminalization of drugs has led to the imprisonment of millions of Americans, aggravated racism and prevented important research into medical marijuana.

Marijuana is still illegal at the federal level. So it cannot be used to treat people in Veterans Affairs medical centers. Schweich says some veterans with pain have been forced to turn to highly addictive opioids.

Bill Stocker is a retired American sailor and former South Dakota police officer. He voted for President Donald Trump in this year’s presidential election. He told the AP that enforcement of marijuana laws makes it impossible to prosecute other drug-related crimes. He dismissed warnings that the drugs were dangerous.

Brendan Johnson is a former federal prosecutor in South Dakota. He supported the states’ marijuana measure. He said the campaign centered on the fact that in recent years 10% of arrests in the state have been for possession of marijuana. Most of these arrests involved small amounts of drugs.

We have a real problem here where we have criminalized a whole generation of South Dakotans and are paying a price, Johnson said.

Richard Abromeit is the owner of Montana Advanced Caregivers, a group of medical marijuana dispensaries in Billings, Montana.

He told the AP that the adoption of recreational marijuana measures may be linked to long campaigns by medical marijuana supporters to educate the public about the benefits of the drug.

Groups supporting legalization are now seeking to have marijuana removed from a federal list of illegal drugs that have no accepted medical use and a high probability of abuse. The list prevents labs from researching new medical treatments using marijuana.

House Majority Leader Steny Hoyer told lawmakers last week he would hold a vote in December on a bill that would decriminalize marijuana. The measure would also create a process to remove non-violent marijuana convictions from criminal records and remove drugs from the Controlled Substances Act. It is not known whether such a bill could be passed by both the House and the Senate.

The Associated Press and Reuters reported on this story. Bryan Lynn adapted the reports for VOA Learning English. Ashley Thompson was the editor.

We want to hear from you. Write to us in the Comments section and visit our Facebook page.

despite the preparation. without being affected by

abject adj. something experienced or present to the maximum

prosecutor n. a lawyer who represents the party in a legal case that accuses a person of a crime and tries to prove that the person is guilty

dispensary n. a place where medicines are distributed

advantage n. a good or useful result or effect

condemnation n. when a person is officially convicted of a particular crime

Congress must hold polls if they want to become a national alternative: Ghulam Nabi Azad

The main signs for the university’s international cultural festival