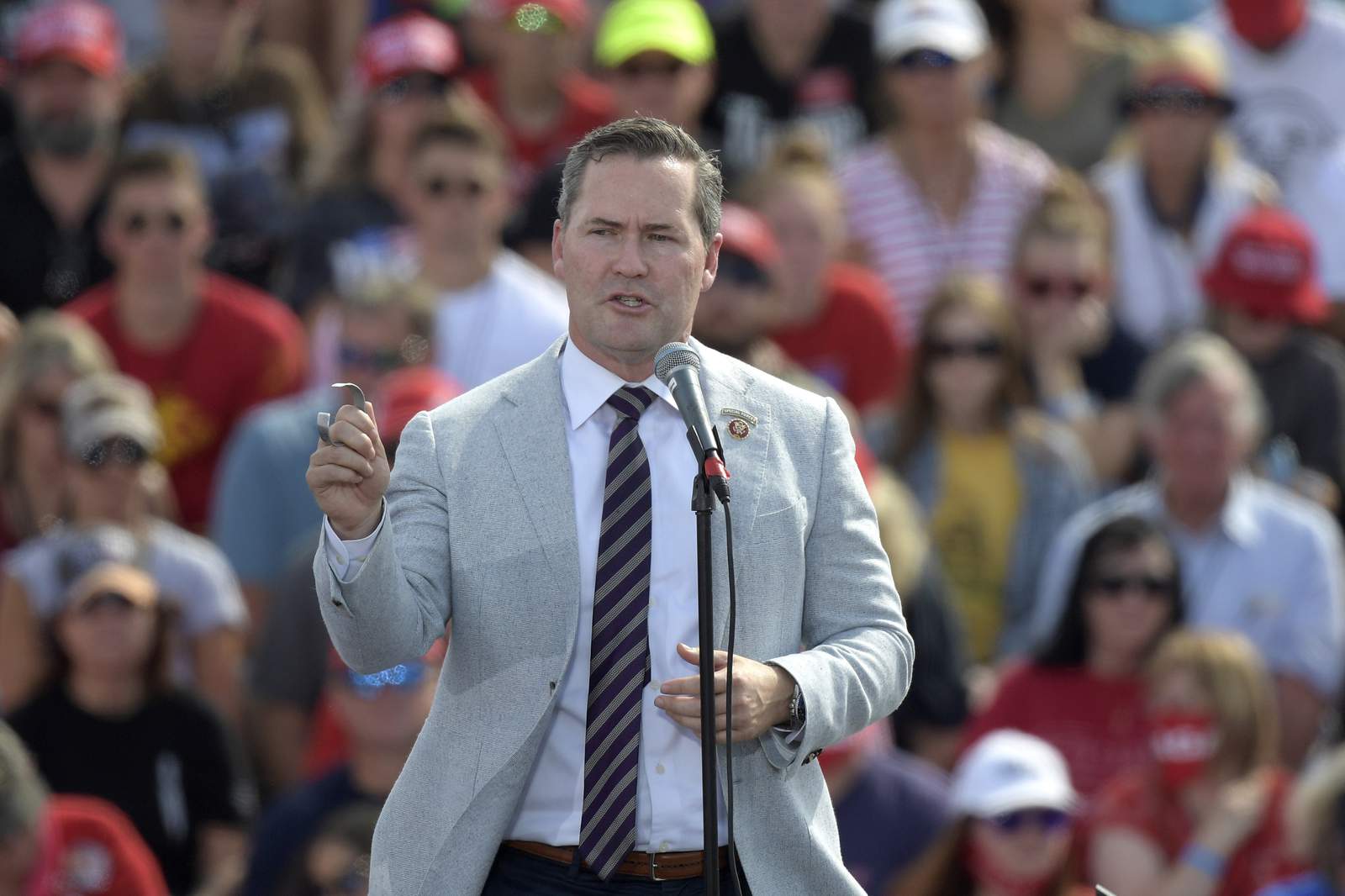 JACKSONVILLE, Fla. Donald Trump was acquitted on Saturday of instigating an attack on the U.S. Capitol last month, concluding a landmark impeachment trial that spared him the very first conviction of a current or former U.S. president.

Seven Republicans joined all Democrats in condemning, 57-43, but it was far from the required two-thirds threshold.

Michael Waltz, a Republican U.S. representative for the 6th Congressional District of Floridas, which represents parts of the suburbs south of Jacksonville all the way to New Smyrna Beach, did not vote in debates this weekend, but voted against the dismissal of the former president in January. He reiterated his position during an interview with Kent Justice on This Week in Jacksonville aired Sunday.

It was rushed. I think it’s highly politicized. I think this sets a very dangerous precedent by making impeachment almost too easy and too common, Waltz said. He is now a private citizen. Supporting violence, inciting violence is a crime, and if he really did commit a crime, prove your case in court.

MORE: Impeachment is not the last word on the Capitol riot for Trump

Waltz, who did not vote to overturn the election results, said he was in the House during the Capitol siege and called it horrific.

It’s not American, he said. I’ve served in places overseas where, you know, we really deal with our differences on the streets. This is not what we do in the United States.

Waltz, who was a strong supporter of Trump and spoke at his Florida campaign rallies, said that despite evidence presented by prosecutors, it is still unclear what happened.

It appears much of what happened on Jan.6 was preplanned, Waltz said. I think it is unconstitutional to attack a president when the object of removal is to remove him from office, to try to remove someone who has already been removed from office.

House prosecutors have argued that Trump was the chief instigator to fuel a months-long campaign with an orchestrated pattern of violent rhetoric and false statements which they called the big lie that unleashed the crowd. Five people died, including a shot rioter and a policeman.

Waltz said the trial was bad for the country.

He throws oil on the fire of divisions. It has poured salt into the wounds of so many supporters of President Trump. He supported the peaceful transfer of power. He spoke out against what happened, Waltz said.

Prosecutors said Trump’s response was too weak, too late.

Waltz was asked if Trump was responsible for the events of January 6 by wrongly claiming that the election was rigged before and after the vote tally for the presidential election.

I think he was speaking rhetorically, Waltz said. He was upset by a lot of things that we saw that I share. Florida has a long history of difficult and poorly organized elections, but over time our state legislature has sort of come together. We knew the total number of votes the night we had a very well organized election. Other states, not so many.

Waltz was one of more than 100 House Republicans who were part of a lawsuit in Texas to invalidate millions of votes as well as election results from four key states which were won by President Joe Biden, reported the Washinton Post.