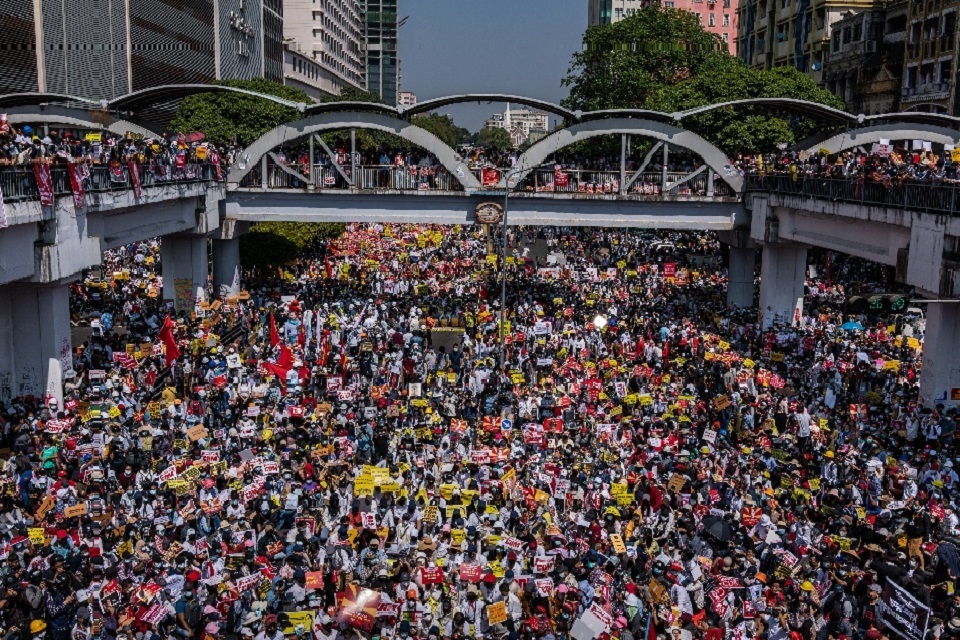 Britain will implement an immediate asset freeze and travel ban on three of the Myanmar’s military regimes for serious human rights violations during the coup, the foreign minister announced. This action is being taken in conjunction with Canada, which is still announcing action against the regime today.

These sanctions add to the sanctions against 16 of the Myanmar army already registered in the UK.

Today’s sanctions, made under the British sanctions regime in relation to Myanmar, represent further action by the British, with the Allies, sending a message to the Myanmar army that there will be consequences for human rights violations. The sanctions take effect immediately.

Myanmar’s military and police have committed serious human rights violations, violating the right to life, freedom of assembly, the right not to be arbitrarily arrested or detained, and freedom of expression.

The UK will impose sanctions on:

In response to the coup and subsequent human rights violations, the Ministry of Foreign Affairs and International Trade has launched an enhanced due diligence process to mitigate the risks of military operations operating in the UK and the associated illicit money flow.

We will work with our international allies to explain the violation of human rights by the Myanmar military and seek justice for the people of Myanmar.

Along with today’s announcement, further safeguards are being put in place to prevent UK aid from indirectly supporting military-led governments, following the results of an aid review released shortly after the coup. Support for government-led reform has been reduced and planned programs are ended. Instead, the government will take steps to ensure that aid is delivered only to the poorest and most vulnerable in Myanmar.

Britain has led a strong and coordinated international response to support the people of Myanmar and put pressure on the military. These include: Leading the statement of the G7 Foreign Minister on February 3. Convenes an emergency meeting of the UN Security Council and coordinates statements from all member states condemning the February 4 coup. On 12 February, he co-led the special meeting of the United Nations Human Rights Council (HRC).

The UN HRC Conference has secured a resolution agreed upon by an agreement calling for the immediate and unconditional release of all arbitrarily detained in Myanmar and the lifting of an emergency imposed by the military.