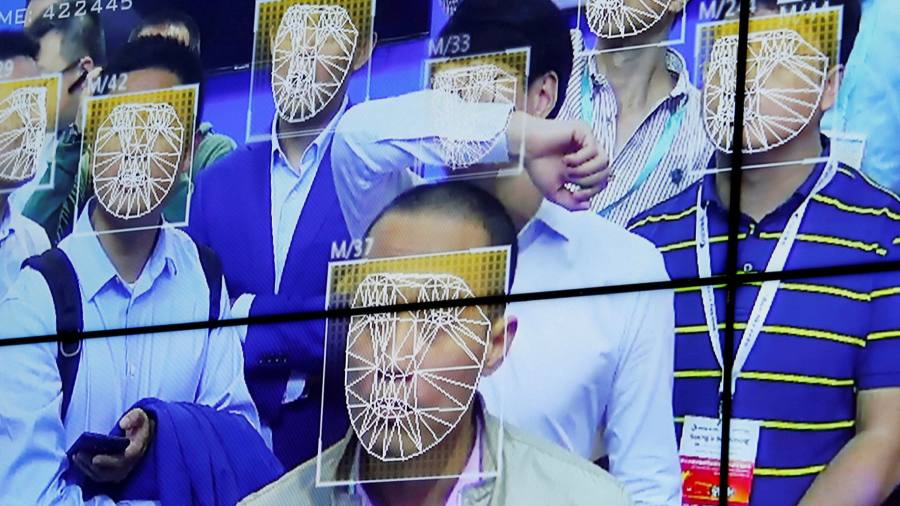 Vice-Chancellors and senior leaders at British universities say they are “in the dark” about tightening national security requirements for Chinese partnerships, and are seeking more clarity on how to navigate the regulation of research and commercial work.

The call came after several top institutions, including Imperial College London, Cambridge, and the University of Manchester, were accused by China-focused analysts for generating research within a partnership that could inadvertently benefit the Chinese military.

The think tank Civitas claimed in this month’s report that half of the UK’s 24 Russell Group universities, which are considered leading research institutions, have ties with universities or businesses related to the Chinese military.

During David Cameron’s premiere, his desire to foster the “Golden Age” of Sino-English relations meant that the University Vice-Chancellor was encouraged to pursue research collaboration.

However, relations between the two countries have deteriorated over the past five years due to increasing US hawkishism and concerns that China is expanding espionage in the UK.

The security service issued a critical warning at the end of 2019 of the dangers of research and commercial cooperation with countries such as China and Russia. Advice from the National Infrastructure Protection Center said that hostile state actors are targeting universities to steal research and intellectual property “which could be used to help their military, commercial and authoritarian interests.”

It also suggested that through international cooperation, hostile state actors “can benefit from research without traditional espionage or cyber compromise.”

The most sensitive collaborations highlighted by Civitas include “dual use” technologies such as facial recognition, drones, or aerospace technologies, and can be used for both civilian and military applications.

Foreign, federal and development offices will re-strengthen controls starting in May, with AAS (Academic Technology Approval Scheme) confirming courses with military applications to researchers and students. Last month, universities said that if they do not “go further” to mitigate security risks, “a significant threat to the UK’s national and broad global security” remains.

There is a feeling that I am not entirely sure what is changing, how it is changing, or why. . . We really don’t know what to refuse.

Universities have long had to get export control approvals for sensitive technology-focused partnerships or partnerships with specific countries. However, some vice-chancellors and senior scholars, who spoke with the Financial Times on condition of anonymity, said the reinforcement regime meant that more applications involving China were rejected.

They were unclear about their security requirements, and in some cases, described a choppy environment of control and choppy support that missed research opportunities and caused long delays.

“We feel we are working somewhat in the dark,” said one vice president of the Russell Group. “There is a feeling that I am not entirely sure what is changing, how or why. . . We really don’t know what to refuse.”

The application was rejected more often last year for reasons that are not always clear.

“It would be nice if there were clearer guidelines,” the vice-chancellor said.

While a senior scholar at Russell Group University “talks regularly” to trade and security officials about potential cooperation, he said that this level of informal support is relatively rare between institutions.

Paul Inman, Vice-Chancellor of Global Engagement at the University of Reading, said his department is well under control.

He said more and more university investigations seemed to overlook the wide range of “checks and balances” already in place. “The tightening is already taking place.”

Professor Steve Tsang, director of London’s Soas China Institute, said the British government had a better understanding of the risks than its predecessors, but felt guilty of “trying to eat and eat cakes” by approaching China as follows: It is a security threat and a trading partner.

Tsang insisted that the government be more explicit about what is allowed. “We live in a country that promotes initiatives, and we work on the basis that everything that is not prohibited is allowed,” he said. “How can you expect the dangers that cooperation with ordinary university leaders who don’t know China can mean for them, especially? . . So that this doesn’t happen?”

Sector organizations and governments have tried to provide clarity. In October, Universities UK, representing 140 institutions, worked with Whitehall to release guidance on security threats, including more rigorous due diligence for research collaborations. The government also provides guidance on how to develop cooperation while protecting the integrity of research.

A spokesman said, “We will not accept cooperation that undermines national security, but the UK government continues to work with the sector to identify and mitigate the risk of interference.

Scholars said, despite the guidelines, they were still concerned about conflicting messages encouraging universities to be outgoing and protected. A senior leader of the Russell Group agency said that burdensome bureaucratic demands prevent employees from working on some projects.

Several top institutions, including the University of Cambridge (above), have been accused by Chinese-focused analysts for generating research within a partnership that could inadvertently benefit the Chinese military. © Andrew Canridge / Reuters

“There is a fear that the rug could be pulled under us,” they said. “It’s the linguistic, cultural, and small things that are going to be difficult because it’s so difficult and boring.”

Tightened ATAS regulations would “limit the pool of intellectual capital” available to universities and would be interpreted as a warning shot, the man said. “It makes it difficult to do the important things we want to do.”

Former University and Science Minister Sir David Willetts acknowledges that the university is currently in a “gray area” and suggests the need for “prior approval measures” to advise academics about risky cooperation before filing an export control application or entering into a partnership I did. .

One option, Willetts said, is to expand the role of the National Cyber ​​Security Center to address university questions. Or the government could create a “separate trustworthy agency that knows everyone can seek advice,” he added.

However, others have suggested that the university should be more open to partnerships.

“The first hurdle to overcome,” said Will Tanner, director of conservative think tank Onward, is “lack of information and lack of transparency” about university activities.