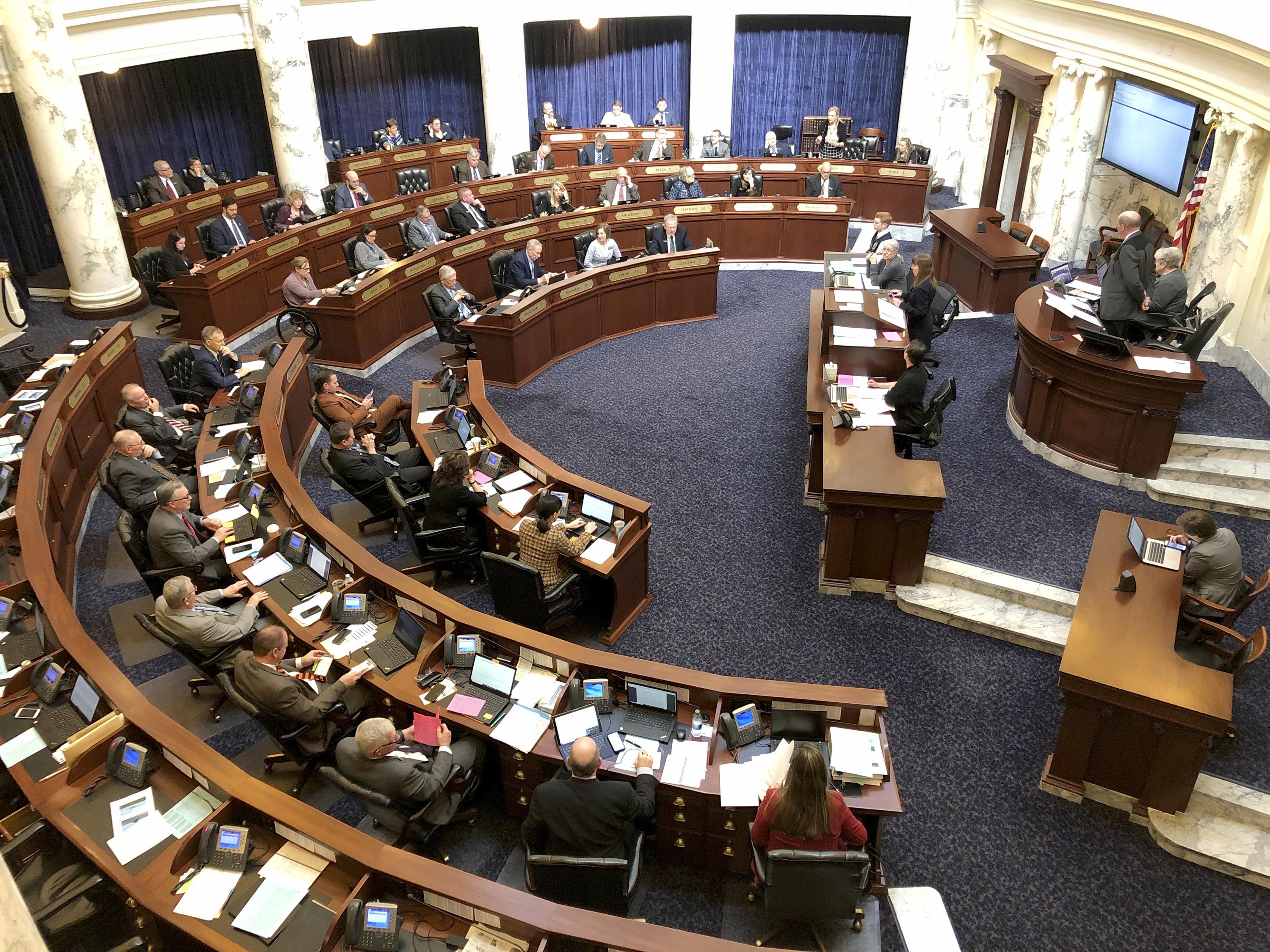 BOISE, Idaho (AP) A U.S. appeals court on Monday gave little guidance on how it could rule on the constitutionality of the country’s first law banning transgender women and girls from playing on women’s sports teams.

The three-judge panel of the 9th US Circuit Court of Appeals heard virtual arguments in the case that could have far-reaching consequences as more states follow Idahos’ conservative lead.

Idaho passed its law last year, and more than 20 states have considered such proposals this year. Bans have been passed in Alabama, Arkansas, Mississippi, Tennessee and West Virginia. Florida lawmakers passed a bill and the governor of South Dakota issued an executive order.

On Monday, judges focused at one point on whether the case was still relevant because one of the plaintiffs, Lindsay Hecox, had dropped out of Boise State University after failing to qualify. for the women’s cross-country team. His attorney said Hecox plans to return in the fall and try again for the team.

The judges also questioned whether the other plaintiff, who feared invasive tests to prove her sex which are described in the law, had standing to bring a lawsuit because she is not transgender and her gender identity does not exist. has not been contested.

The court may decide that the case is no longer relevant and dismiss it without ruling on the merits.

Roger Brooks, an attorney for a conservative Christian law-defending group in Idaho, said he hoped that didn’t happen as the case needed a final decision.

It is a situation that is live and that will continue, he said at a press conference after the arguments.

Proponents say such laws are necessary because transgender female athletes have physical advantages. Opponents say the laws are discriminatory and, in Idaho, an invasion of privacy because of the testing required if an athlete’s gender is challenged.

Idaho lawmakers also argued that allowing transgender athletes on women’s and women’s teams would undo nearly 50 years of progress women have made since 1972 federal legislation credited with opening the sport to female athletes. .

But opponents of the ban cited the same Title IX of the federal civil rights law that prohibits discrimination based on sex.

Ultimately, this is a law (from Idaho) that harms all women and girls, said Chase Strangio, an attorney with the American Civil Liberties Union, who seeks to prevent the law to enter into force.

The law prohibits transgender students who identify as women from playing on women’s teams sponsored by public schools, colleges and universities.

This does not apply to men’s teams, which prompted a judge to question whether there was discrimination.

They are not banned, Judge Andrew Kleinfeld said. Anyone can play on the boys’ team, whether they are transgender or not.

The ACLU and women’s rights group Legal Voice filed a lawsuit last year on behalf of Hecox and an unnamed high school student from the Boise area who is cisgender, which means that her gender identity matches that assigned to her at birth.

The lawsuit argues that the law violates the equal protection clause of the 14th Amendment because it is discriminatory and the Fourth Amendment protects against invasion of privacy because of the testing required if an athlete’s gender is challenged.

The group represents Madison Kenyon of Johnston, Colo., And Mary Marshall of Twin Falls, Idaho, who run track and cross country on scholarships at Idaho State University and fear they will face transgender athletes unfairly.

The appeals court did not say when it could make a decision.

This story has been corrected to show that the tribunal panel met virtually, not in San Francisco.