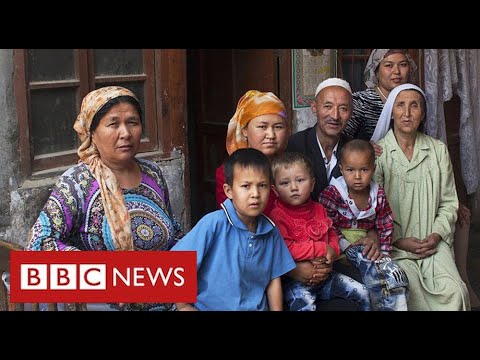 The BBC has been investigating the plight of thousands of children who believe their parents are separated from their parents as a result of China’s treatment of the Muslim Uighur population. The United Kingdom and the United States have accused China of violating human rights, accusing the Uyghurs of being forced into forced labor and forced labor, and of accusing women of being sterilized. The Chinese government has denied that Uyghur families are being deliberately separated. Over the past two years, the BBC has repeatedly called for help in apprehending missing children, but Chinese authorities have not responded. Sophie Raworth introduces Chinese correspondent Jon Sudworth to the BBC News Ten film in Taiwan. Please subscribe HERE http://bit.ly/1rbfUog

‘It’s too late for me’: why veterans die fighting to end pits with military fighting

An earthquake of magnitude 3.2 was recorded northwest of Olympia