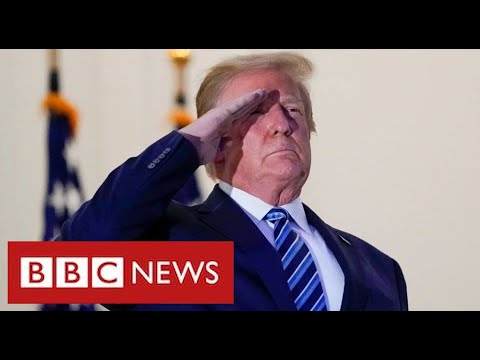 President Trump has said he is ready to move forward with a second televised debate against his Democratic rival, Joe Biden, despite constant questions about his treatment of Covide and the true state of his health. The president has returned from the hospital to the White House and his doctors have stressed that he is doing “very well”. Huw Edwards presents BBC News at Ten with reports by North American editor Jon Sopel. Please subscribe HERE http://bit.ly/1rbfUog .