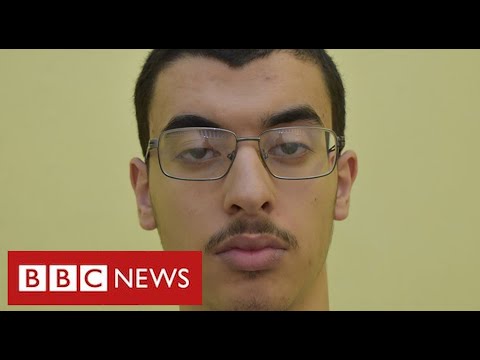 The brother of the Manchester Arena bombing has admitted for the first time that he had “a full and obvious part” in planning the suicide bombing of Salman Abedi. Hashem Abedi was jailed for his murder of 22 people who were killed when his bomb exploded at the Ariana Grande concert in May 2017. At the trial, the 23-year-old refused to help his brother organize the bombing. Huw Edwards presents BBC News at Ten by Danny Savage. Please subscribe HERE http://bit.ly/1rbfUog .

Can Boris Johnson save the post-Brexit trade deal? – BBC Newsnight