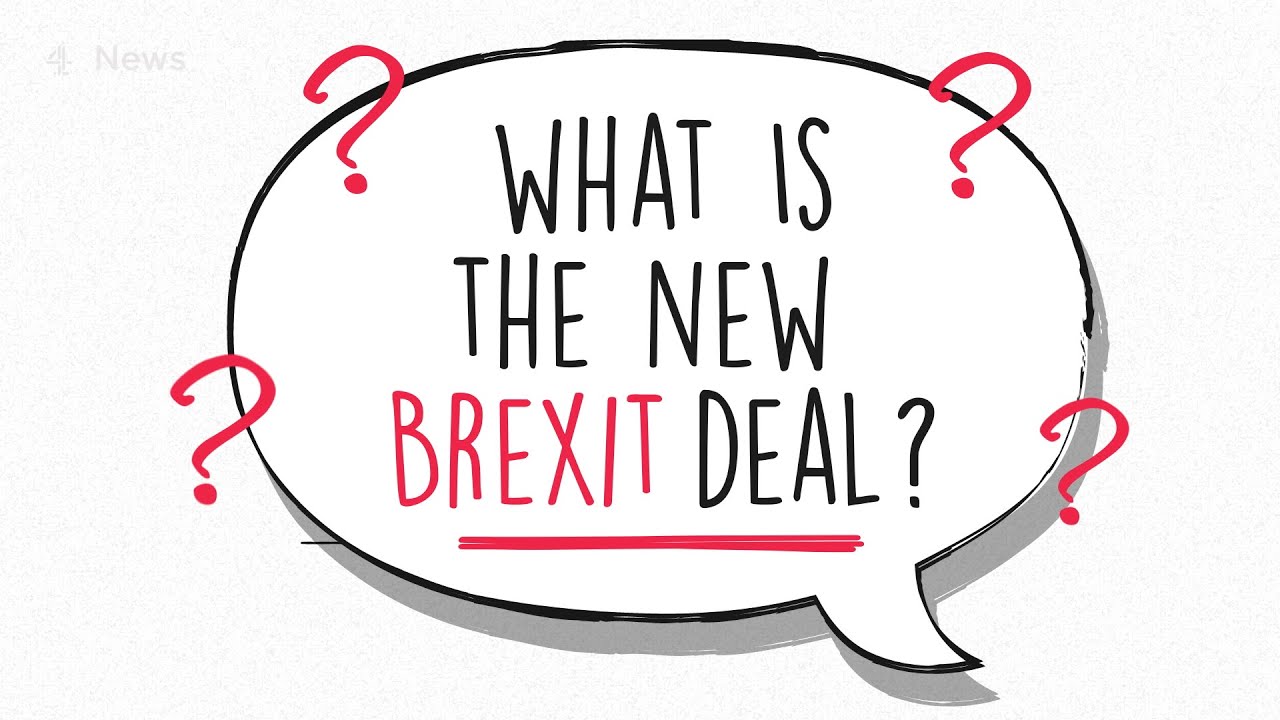 Brexit is finally over. The UK has finally agreed a trade agreement with the European Union – which will start on 1 January 2021. But, what’s in the deal? And what will change as a result? (Subscribe: https://bit.ly/C4_News_Subscribe)

The Brexit saga has removed two British prime ministers: Theresa May and David Cameron. But now Boris Johnson has reached an agreement with EU Commission President Ursula von der Leyen. After a debate over the single market, customs union, tariffs and border in Northern Ireland, the two sides have finally found a compromise. The Brexit referendum in 2016 caused a huge split in UK politics, with MPs split between Leave and Remain. The issue has also divided the Conservative and Labor parties. Some wanted to overthrow Brexit and called for a second referendum. Others have said the UK should have a “tough” Brexit, with a split with Europe. Here we can see the full series of our Brexit explanations: https://www.youtube.com/playlist?list=PLXjqQf1xYLQ5W5bY-rPc6qfCpDxSEvtvJ
——- See more of our explanatory series here – https://www.youtube.com/playlist?list=PLXjqQf1xYLQ6bu-iixvoFTVsiXQVlVniX
Get more news on our site – https://www.channel4.com/news/